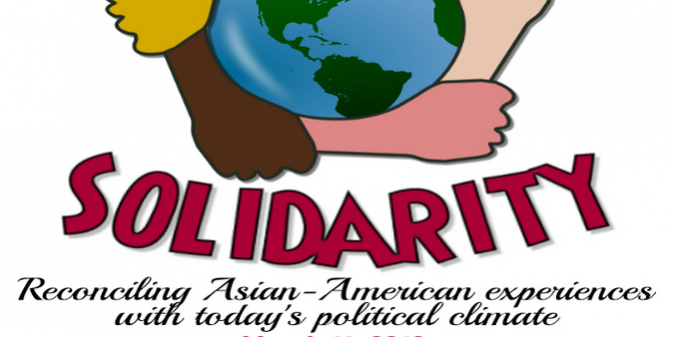 On March 11, UCLA students from Professor Glenn Omatsu’s class on Asian American and Pacific Islander Labor Issues, will hold a community event designed to inspire and inform peers about the ongoing fight for justice.

By using collective resources and a historical understanding of past injustices faced by the API community, this upcoming event aims to showcase support towards Muslim American, Arab American, and South Asian American communities.

Events were hosted by previous students of the class, and while each event had its own specific focus, all of them incorporated concepts developed by immigrant workers and explained the impact that these workers made, and continue to make, on community building and fighting for equality.

Students will then connect their historical understanding of these issues to current attacks on the rights of Muslim Americans, Arab Americans, and South Asian American. This event will take place on Friday, March 11, 2016 from 2:00pm to 4:00pm. The location is in the Main Conference Room at Charles E. Young Research Library (YRL 11360).