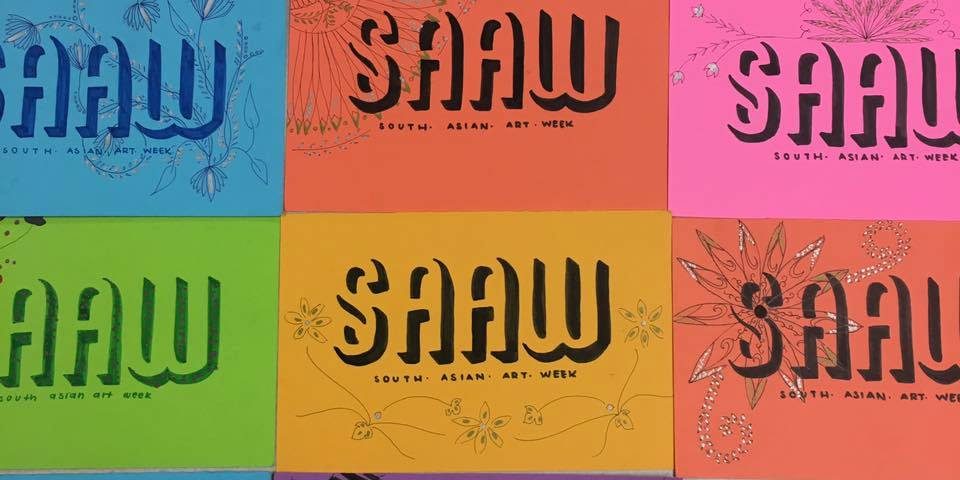 South Asian. Lived in East Asia. International student. Daughter of immigrants. South campus major. Where is the “artist” in these labels? Where is the Disney Princess movie being made about my life?

Are the mammoth residential buildings housing hundreds of families in Hong Kong not worthy of Walt Disney’s magic broadcast worldwide?

As a young Indian girl who grew up in Hong Kong, I struggled to find the words I needed to express myself. Silence was easier, except when trying to guess what dinner was from the spices’ aromas in my mom’s kitchen, or trying to guess what my dad brought from the roadside stalls after a long day at work. Having ju cheung fan right before a dinner with paneer tikka masala was not uncommon at home. The intensely different textures and tastes were second nature to my mouth. Yet the defiance of my mom’s cooking or my existence was not ever worthy of celebration in a city where Brownface is prevalent throughout mainstream media. My parent’s murtis and rituals during Diwali were too “foreign” and “weird” for “Asia’s World City”. For that young girl, I threw myself into INDUS at UCLA in hopes for a space to celebrate my messy identities and to find the words that I could never find even amid calligraphy during Chinese New Year, or henna (ha…) patterns adorning my hands.

The United States of America is no better.

The land of opportunities, filled with diversity, was sold to me at a UCLA information session. Yet here, it became even harder to determine my identity. I never expected to be so sharply pigeonholed into the paths of either doctor or engineer. Nor did I expect the persistent, probing question, “but no, where are you really from?”. The competing Cantonese, Hindi, Sindhi and English always leaked a “foreign” accent that can’t be “hella” enough. I was still too “weird” for this place.

What is the purpose of a “cultural melting pot” when all we do is tokenize the members of it and feign representation; it’s really just a chamberpot of lies and further disempowerment.

Whether in predominantly white spaces, or AAPI spaces, I am told that my narrative does not matter; that the narrative of my resilient grandparents, who all fled religious persecution 70 years ago does not matter.

Every day as a South Asian in the diaspora is a struggle that is unacknowledged. Even writing for Pacific Ties Newsmagazine that chose to rebrand itself from AAPI (Asian American Pacific Islander) to APIDA (Asian Pacific Islander Desi American) is a tip of a hat to that struggle of the expression that we try to bring forth.

I am in awe of the resilience of the artists that are coming to the first ever UCLA South Asian Art Week, and I am in awe of the students I have worked with in the past six months to make this series of events happen in a world where fundings for the arts has decreased even more.

For that young girl in me who was unsure of how to express herself, I will try to wipe her tears when she realized she would have to work thrice as hard to express herself as an Indian, as a girl, as the kid who was labelled the “foreigner” in her Chinese local school.

You finally get to hear from successful authors that look like older versions of you in a publishing panel on May 31st.

Here’s to my best friend Christina, who dragged me to every art gallery as I slowly fell in love with contemporary art created by people of color, who resisted conforming to stereotypes of banality and lack of creativity. She made this happen for me in a city not known to be “cultured enough” for the arts. She made this happen when conversations about diaspora are always America-centric or Euro-centric, and I struggled to find a place for myself.

Come to the artist mixer to meet South Asian artists, performers, actors and create community with them on June 1st.

Here’s to the third culture freshman who was enthusiastic to embrace diversity and was looking for community to bring back expression to her life and the lives of so many of her friends, who forgot it at all as they paved their own ways towards being doctors or engineers. We were never just scientific professionals. Let’s reclaim the arts from the ostentatious monuments created by centuries-dead kings, and breathe life into ourselves to create more art.

We speak now on May 31st during a spoken word night, and we celebrate the films created by our peers in a film festival on June 2nd.

Here’s to fighting the fractures in our own community, to fighting APIDA hierarchies to actually elevate Desis within this strange encompassing label, and to resisting power structures that stamp down on the hands and labour of people of color every day, whether it is on this campus or beyond.

Here’s to the stories that were “too mundane” or “too ethnic” to make the final cut in the galleries, the publishing lists, and the performances.

Here’s to always celebrating the diasporic identities we have found for ourselves, whether temporarily or permanently.

Join us in our journey to create community for generations of the past, present and future.

Henna is a second-year undergraduate student who likes eating, traveling, and being artsy. She's majoring in Statistics and might pick up a minor or two!