Showtime for the Philippines 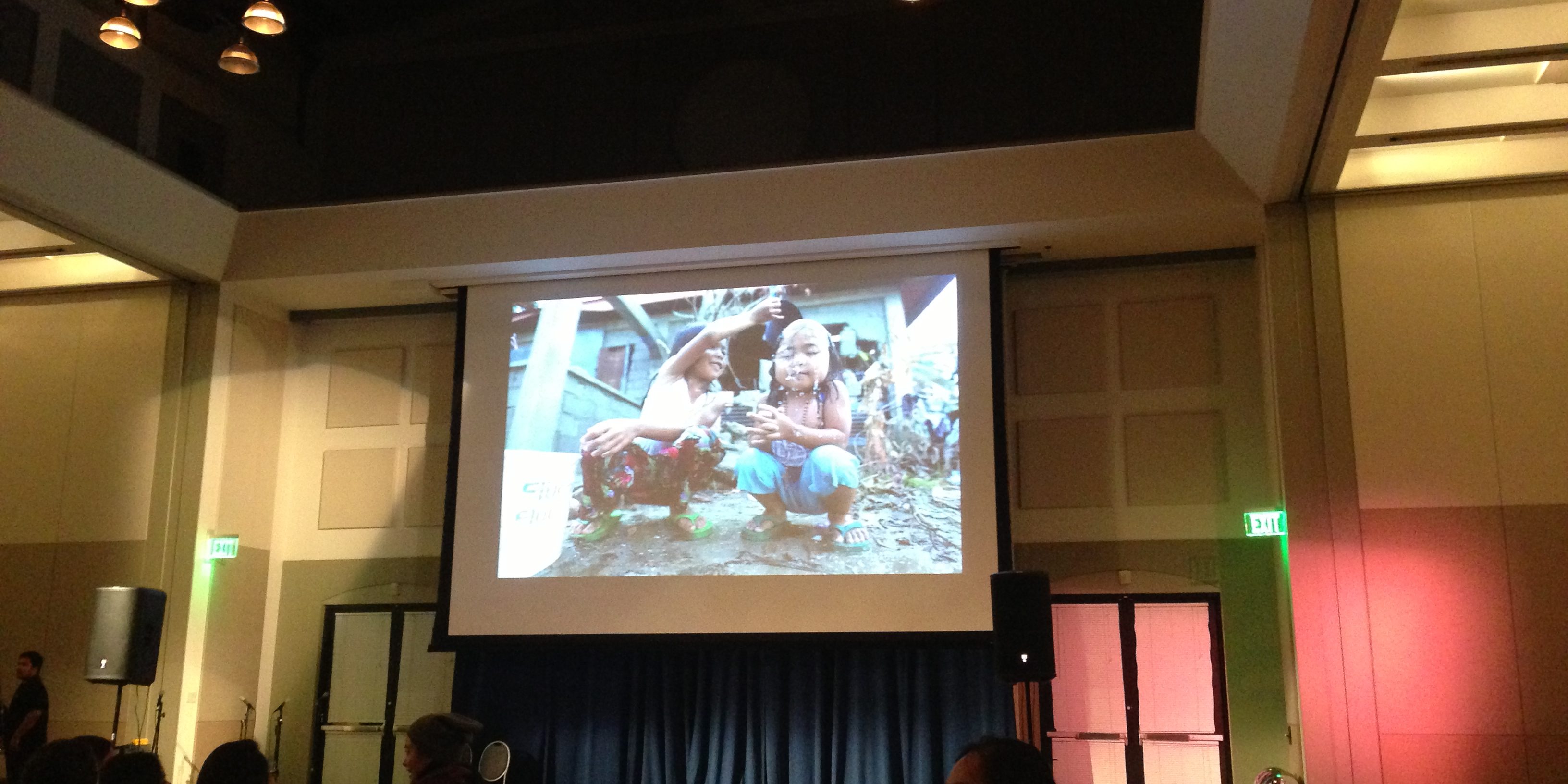 On the evening of November 22, 2013, the Typhoon Haiyan Relief Committee – comprised of the Mabuhay Collective, various student organizations on campus, the USAC Office of the President, and various Pilipino UCLA faculty members – banded together to put on the Typhoon Relief Benefit Show. After a long week of fundraising for victims of Typhoon Haiyan/Yolanda on Bruin Walk, students, faculty members, alumni, and families alike gathered together on Friday night at Covel Grand Horizon to enjoy performances from various students and organizations on campus to culminate their week’s worth of hard work.

The set list included a diverse melange of spoken word performers, various dance groups, solo vocal artists, acapella groups, and storytellers who were all rallying for the relief effort for people affected by the typhoon. Some performances lamented for the victims of the storm while others urged for fortitude for the survivors and for the community that had been formed in response to the typhoon. Each performer had a personal story to share with the audience, and they all shared bravely through various creative outlets.

Nicole Ngaosi, a member of the financial committee of the relief collaboration, commented on the impact of the show on her: “The most beautiful part of the show for me was seeing performers allow themselves to be vulnerable. Regardless of how prepared they were – nothing is more powerful than having someone share something so intimate with complete strangers and to have strangers be so receptive to it – to be so moved because they took their performances and stories as their own.”

Performances were all in the name of the relief effort that UCLA students have been working diligently for as, though admission was free, donations were being graciously accepted near the entrance of the ballroom. As one looked around the ballroom of the event, one could see people of varying ages, ethnicities, and statuses, all gathering for a single cause.

This event was not the climactic end of a relief campaign but rather the mellifluous battle cry, rallying the beginning of a collective struggle. As Ngaosi declares, “it’s easy to give up, but it’s important to realize that we need to take it upon ourselves and really embody the resilience of the Filipino people – to maintain that warrior spirit in times of tragedy and come together.”