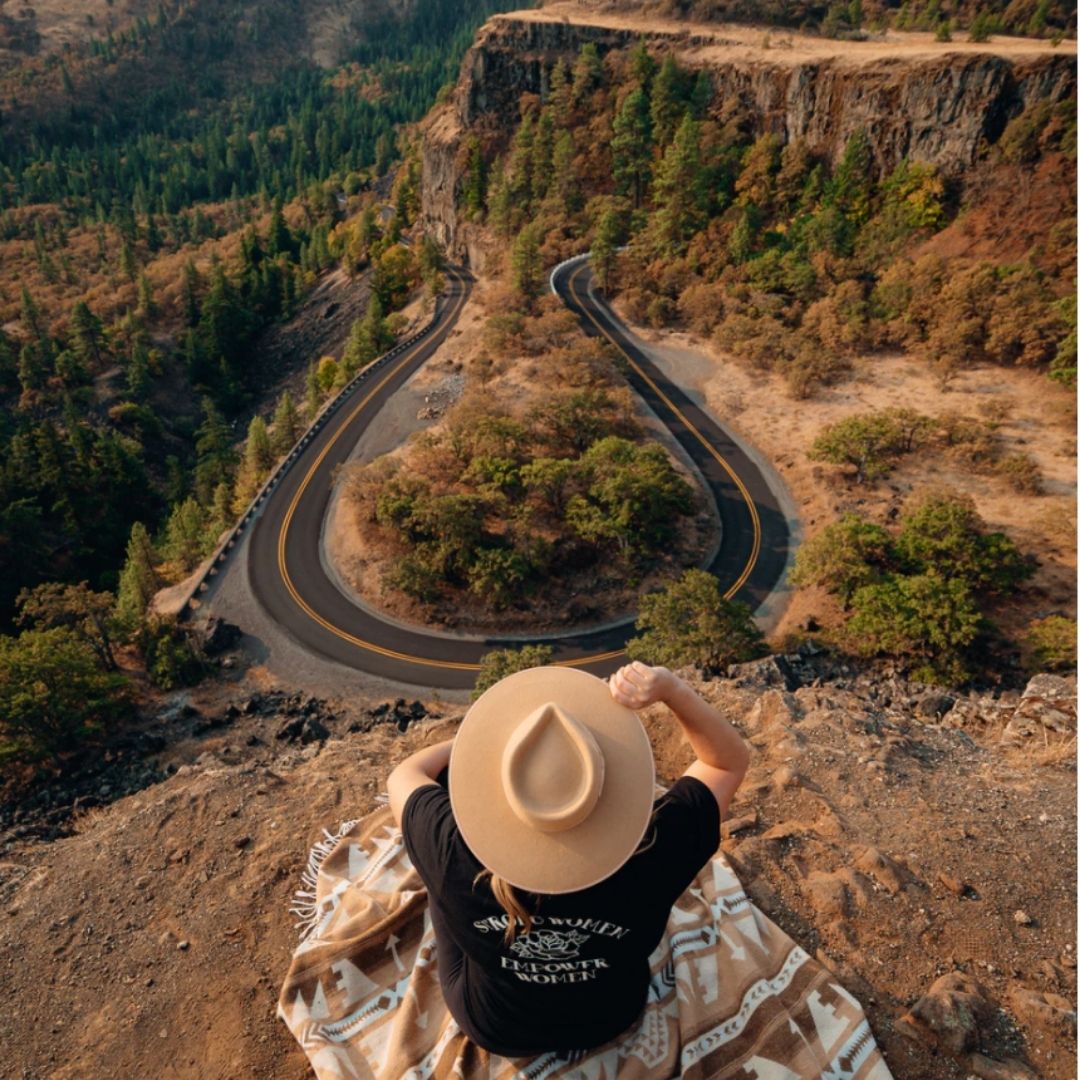 Settler Colonialism(n.): a form of colonialism that seeks to replace the original population of the colonized territory with a new society of settlers.

It is essential to understand the distinction between settler colonialism and traditional colonialism in constructing a more appropriate definition of settler colonialism. Settler colonialism is a type of colonialism where settlers have the goal of permanently residing in and reinforcing their authority over the land that indigenous people occupy, live on, and cultivate. This land they seek to rule is what they view to be their colony (or colonies). As opposed to traditional colonialism where the colony remains largely subservient to the colonizer nation, settler colonialism sees the settlers attempt to branch off to thrive, with or without a connection to the mainland, often at the [violent] expense of the indigenous people. Settlers accomplish this through various political and social projects to reinforce their authority and superiority, erasing–in a literal and representative sense–the natives, and perpetuating false narratives about them. One such example is how the British settlers, under the pretense that the indigenous Americans were “uncivilized”, colonized North America in the 16th century. Using said narrative to colonize the continent, the settlers marginalized the indigenous people by excluding them from their colonizer societies and from representation, took up more of the land, oftentimes through fraudulent treaties, and established their sovereignty. The most violent instances were the massacres, forced migrations, and other brutal instances of violence aimed at the various indigenous communities of North America. As such, one must recognize the history of settler colonialism and its perpetuated narratives which have left the Native American community as marginalized and underrepresented as it is today.

Settler Colonialism(n.): a violent form of colonialism that marginalizes the original population of the colonized territory in favor of establishing the sovereignty of invasive settlers.