Roses are Red, Violets are Blue, You Have an Arranged Marriage Waiting for You 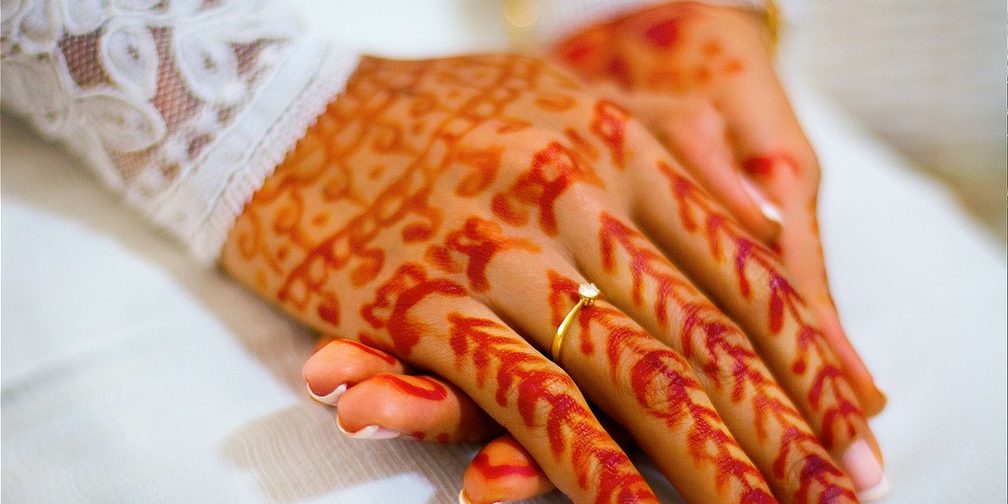 (Above photo by Jason Armstrong via Flickr Creative Commons)

I can vouch for the success of arranged marriages, as I have witnessed it firsthand with my parents, who will be celebrating their 25th anniversary this April.

My father often told me that his mother would tell him that there was a bride they had in mind for him, and the union would be a great benefit because they both came from families with good reputations and there was a sense of familiarity with the families.

My mother trusted her parents’ decision and twenty five years later she thanks her parents for finding her soulmate. She believes the decision was made with great care and understanding.

Many marriages in the South Asian community, like that of my parents, have been arranged.

My mother also often said that the strength of her marriage grew because she took those twenty five years to fall in love with her best friend. She also had the backing of her parents as well as his, to make them understand the importance of their union if there was ever a rough patch.

Growing up, I was always told that the union isn’t simply about the the two individuals who desire to get married, but rather, the father, mother, siblings and sometimes even the extended family.

The average divorce rate of arranged marriages in a country like India is roughly 1.2%, which is much less than the global average of 6.2%.

Although numbers can only tell us so much in regards to the success of arranged marriages, it shows us that the South Asian community has really thought about this dynamic in that it not only brings status to the family, but could also help the family flourish economically.

In essence, it is a case of mergers and acquisitions between families.

An important factor to keep in mind with arranged marriages in a country such as India is that parents play a very big role in making or breaking the marriage because they tend to be heavily invested in their children’s relationship.

India is more of a collectivistic country, while America is more individualistic. The parents in an individualistic culture have their children make independent decisions, whether it be financial, or emotional such as in relation to choosing one’s spouse.

For example, My grandparents took many factors into the decision of choosing a potential spouse for their children, such as long term goals, religion, financial security, etc. My parents believed they could not make these decisions on their own at that age.

They felt that a marriage that had initially started out of love would leave out crucial factors that play a huge role in marriage, such as financial security, religion, long term goals, and medical history.

Decisions are made more collectively in India because the culture stresses the importance of bringing honor to one’s family and elevating their status in society. Parents raise their own status when their children marry into wealthy families.

If there is ever a conflict between the couple, the families quickly get involved to try to mediate any issues that may arise. This has led to the stability of many unions in India.

In comparison, marriages in the US, which tend to have their own choice for a spouse, do not have the backing of the family because it was an independent decision made by the couple.

At the same time, it seems to me that no marriage would ever work without some form of chemistry between the two individuals involved. While marriages based on one’s own choice  tend to have that instant gratification of love, arranged marriages tend to take years for those feelings to arise. But the couple continues to work together to reach that end goal.

Arranged marriages are an integral part of the social fabric in most South Asian households.

So the backing of the family and support of the social fabric is available to couples in their difficult times—whether it’s health issues, maternity, financial or other crises—which carry them through the thick and thin.

Now, I am not saying that I favor any path to marriage in particular, but I think it is important that many people who choose to condemn arranged marriages as “unfair” and “ancient” should really take the time to understand the culture and how its dynamic caters to the South Asian community.