Revisiting Private Danny Chen, the Subject Behind the Opera, ‘An American Soldier’ 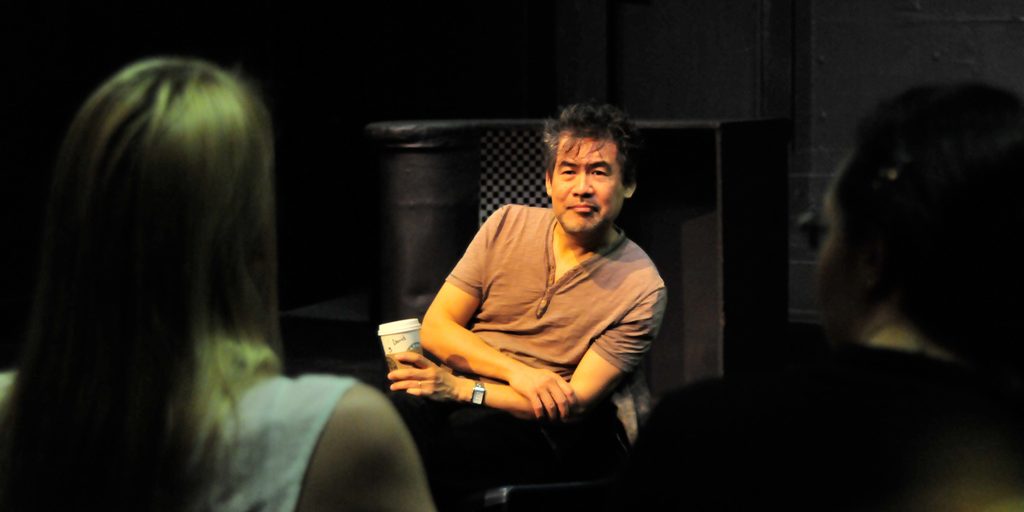 The 60- minute opera, which was composed by Huang Ruo and immortalized the circumstances behind the suicide of Private Danny Chen, will be reworked into a full-length opera, with the expected world premiere date of June 3, 2018 at Opera Theatre of Saint Louis.

The suicide of Pvt. Chen was a result of hazing from his superiors and fellow soldiers. Pvt. Chen, the only Chinese-American in his unit, was subjected to racial slurs, ranging from “gook” to “Dragon Lady,” and asked if he was from China multiple times a day.  In addition to these slurs, Pvt. Chen was subjected to physical abuse, which was detailed in the New York Magazine feature titled “The Life and Death of Pvt. Danny Chen.”

In one instance, Pvt. Chen was ordered to “crawl along gravel-covered ground while they flung rocks at him.” In another, he was “forced to do push-ups with a mouthful of water, refusing to let him swallow or spit it out.”

In the week before his death, Pvt. Chen was yanked out of bed and “dragged across about yards of gravel… as punishment for supposedly breaking the hot-water pump” and “endured cuts and bruises on his back.”

The morning of October 3, 2011, Pvt. Chen, after arriving for guard duty unprepared, was forced to “crawl, with all his equipment, across some 100 meters of gravel… while he was on the ground, two superiors pelted him with rocks.  And once he reached the tower, a superior grabbed him by his body armor and dragged him up the steps.”  Three hours later, Pvt. Chen committed suicide by a gunshot wound to the head.

In the aftermath of his suicide, eight soldiers stood trial, with charges ranging from negligent homicide, involuntary manslaughter, and assault to making false statements, dereliction of duty, and maltreatment.  All eight were either found or plead guilty, and yet only one was dismissed from the Army.

None of the sentences were longer than 10 months.

Private Danny Chen’s case is not the only one of its kind.  Fellow Chinese-American Lance Corporal Harry Lew and African-American Army Specialist Brushaun X. Anderson were also victims of suicide after hazing, disguised in sheep’s clothing as “disciplinary action.” These stories were stifled by the military, with their assailants escaping justice with little to no disciplinary actions for their crimes.

So what can we do about it?

When we hear about ‘An American Soldier,’ let’s not just immortalize Danny Chen, but also Harry Lew, Brushaun X. Anderson, and those whose voices are not yet heard.  Let’s hold the military accountable for their actions, and let’s hold each other accountable as well.  Let’s not play into the bystander effect when we witness gross injustices, and let’s not see factors such as race, gender, sexual orientation, disability, or different lifestyle preferences as reasons to deny anyone their basic human rights.