Response to Racism at UCLA 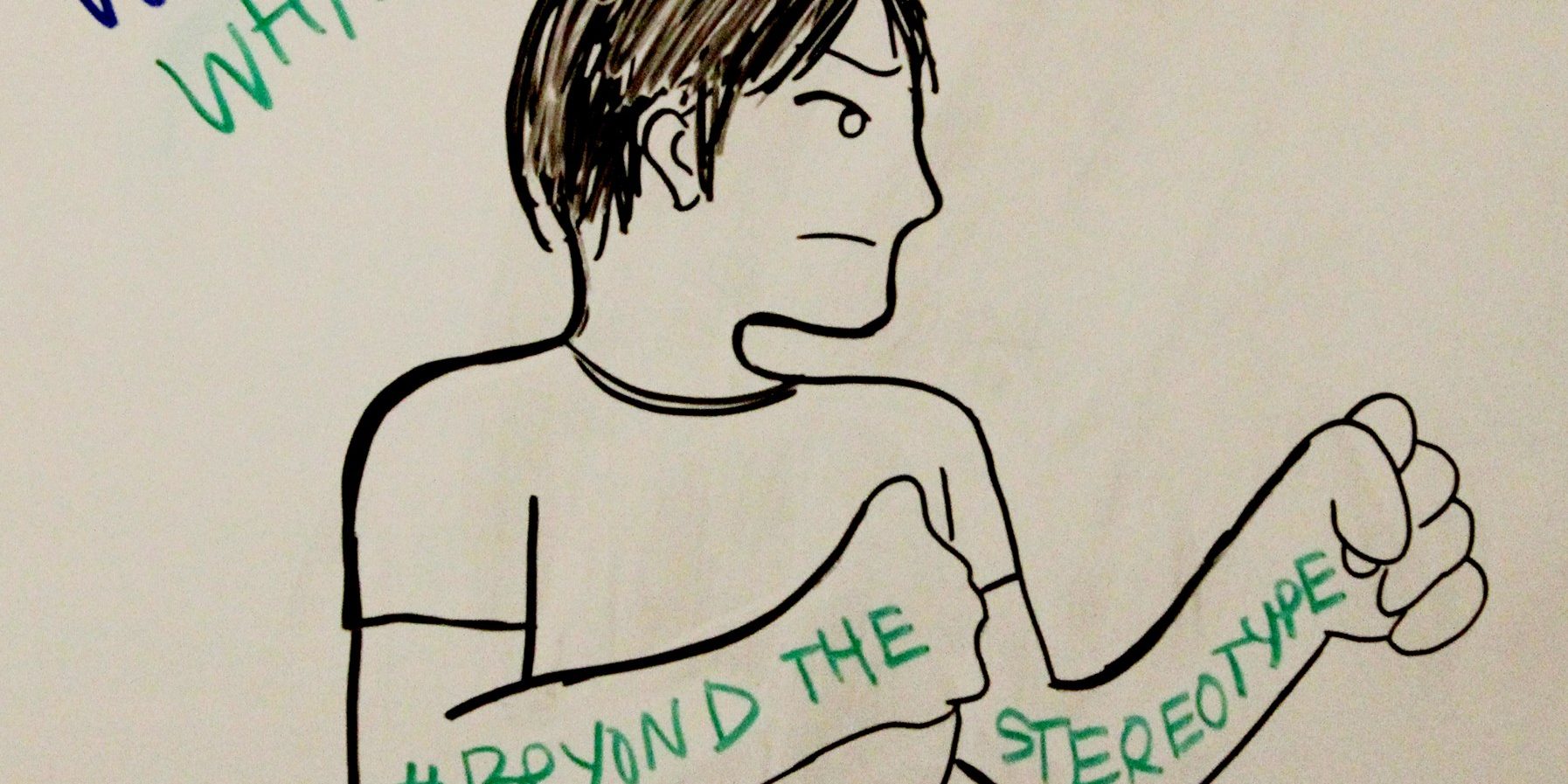 A statement from Asian Pacific Coalition at UCLA:

“On Wednesday, February 5, 2014, students were alerted of an anonymous document sent to the UCLA Asian American Studies Center containing what can only be described as a collage of sexist slurs and racial epithets. Referencing language and imagery from an incident during Fall Quarter 2012, where a sign stating “asian women R Honkie white-boy worshipping Whores” was posted outside the UCLA Vietnamese Student Union Office, the document makes a deliberate effort to induce hurt and to provoke a response. It would be foolish to assume otherwise.

So, here is our response.

This is not merely a reaction to the specific document sent to the UCLA Asian American Studies Center; it is a response to the wider and more troubling issues of campus climate here at UCLA. At what point must we decide that we have ignored ample incidents of harassment, profiling, and discrimination to act upon our outrage? Why, when the Asian Pacific Islander community at UCLA has been targeted time and time again, has the University made no significant actions to demonstrate its commitment to supporting its students?”