Regarding Hollywood’s Ghost in the Shell Controversy: Hollywood, Why You So Rude?

You are here:
ARTS & CULTUREOPINION 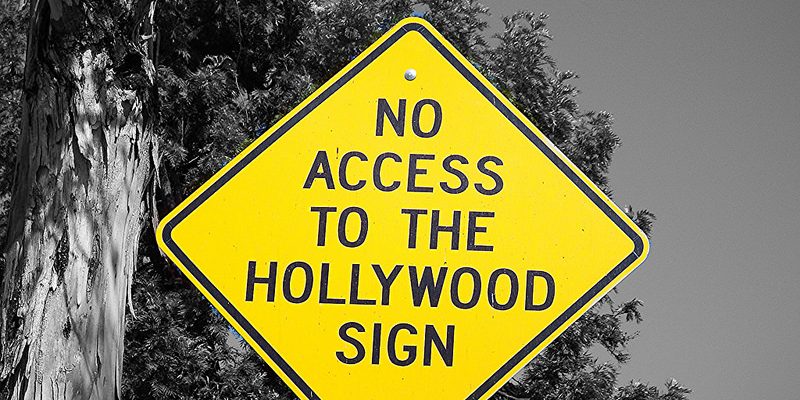 In January 2015, Variety reported that Scarlett Johansson had agreed to star in the Hollywood adaptation of Ghost in the Shell, a Japanese media franchise that originated as a manga in 1989 by creator Masamune Shirow. Following the attachment of Johansson in Ghost in the Shell, a campaign launched to petition her casting, calling DreamWorks to stop whitewashing Asian characters.

Whitewashing in film is when white actors are cast in non-white roles. By no means is this casting practice new. Arthur Dong’s documentary Hollywood Chinese: The Chinese in American Feature Films (2007) revisits several instances in the past in which non-Asian actors have played Asian characters, such as Christopher Lee in the role of Fu Manchu. While these historical examples are more reflective of gross caricature and overt yellow face, modern whitewashing seems to work by downplaying or even erasing the specific ethnic or racial identities and backgrounds of characters “under the assumption that white characters have the widest appeal” (Huffington Post).

On April 14, 2016, Paramount’s release of a still from Ghost in the Shell revived criticisms of Hollywood whitewashing when it cast Scarlett Johansson as the lead for the Japanese franchise, Major Motoko Kusanagi. Further, on April 15, 2016, Esquire published an online article claiming that the film’s producers attempted to make non-Asian actors, even possibly Johansson, look more Asian through visual effects.

Although the whitewashing of Major Motoko Kusanagi in Ghost in the Shell is just another example of the misrepresentation that Hollywood studios believe is risk-averse and helps insure box office profit, the possible visual altering of the white actors to look more Asian is insensitive and insulting.

To the producers of this hot mess:

Instead of recognizing that whitewashing is problematic in erasing the intersections of the character’s identity, and instead of recognizing that whitewashing is discriminatory in excluding Asian and Asian American actors that are underrepresented in Hollywood from the role, you go ahead and try to make people that aren’t ethnically Asian look Asian? With technology? For a media franchise that’s set in a futuristic Japan? I can’t. You’re already replacing our people that aren’t even our people because they’re probably played by white people. And then, you’re using special effects to pretend that they’re our people? Rude.

First the racist Asian jokes at the Oscars and now this? Hollywood, get it together.