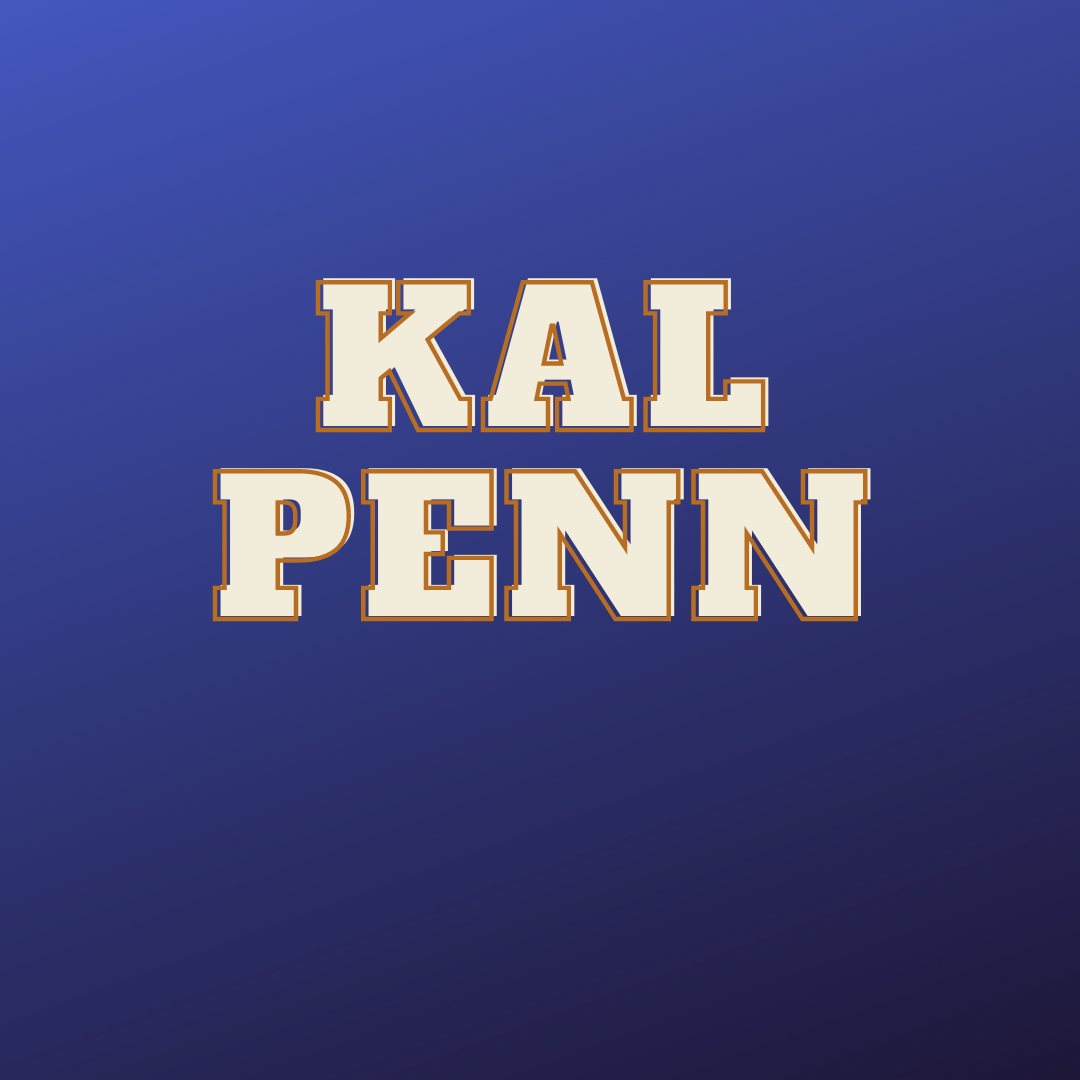 Kalpen Suresh Modhi, commonly known by his stage name Kal Penn, is an actor, writer and producer of South Asian descent. You may recognize him from his roles in House and Designated Survivor, and his recurring roles in How I Met Your Mother and The Big Bang Theory. Many are unaware of his involvement in the Obama administration and the impact he has had through his advocacy for the Asian American community.

Penn was born on April 23, 1977 in New Jersey to Indian immigrant parents. Growing up he faced racism and many instances in which his interest in becoming an actor was looked down on. In school he was taunted by bullies who compared him to Apu from “The Simpsons” and other characters who fit Asian stereotypes in film. Family friends who he refers to as “aunties and uncles” were dismayed by his decision to pursue acting. However, these challenges did not deter him from chasing his dreams. He pursued his interest in acting at the New Jersey Governor’s School for the Arts, where he learned acting techniques from theater professionals. He moved from New Jersey to Los Angeles to advance his career and graduated from the UCLA School of Theater, Film and Television in 2000 with degrees in Film and Sociology. While he was a student there he came up with his stage name, Kal Penn, with the help of his friends.

Kal Penn’s acting career began with roles in several indie films, and his breakout role was in the comedy Harold & Kumar Go to White Castle (2004). After his acclaimed performance in this film, he was able to seize opportunities to further his career as an actor. However, he still faced adversity in the form of racist producers and ignorant casting agents. In Penn’s memoir You Can’t Be Serious he documents his experiences as a South Asian actor in the film industry. He discusses the racism that pervades Hollywood and the barriers he had to break through to succeed.

Penn surprised many when he took a hiatus in 2009 to work for the Obama administration. Prior to joining the administration, Penn campaigned for then-senator Barack Obama for 18 months. In April 2009, he became the principal Associate Director of the White House Office of Public Engagement, holding this role for 2 years. In 2013, he joined President Obama’s Committee on the Arts and Humanities as a junior advisor and liaison for members of the AAPI community, Asian Americans, and communities of artists, resigning after Donald Trump came into office.

These days, Penn is active in the social media world and he uses his platforms to promote his book You Can’t Be Serious. Five years in the making, You Can’t Be Serious follows the course of Kal Penn’s career and details the experiences he’s had along the way. Today he is happily engaged to his partner Josh and continues to facilitate important discussions regarding the Asian American community. .