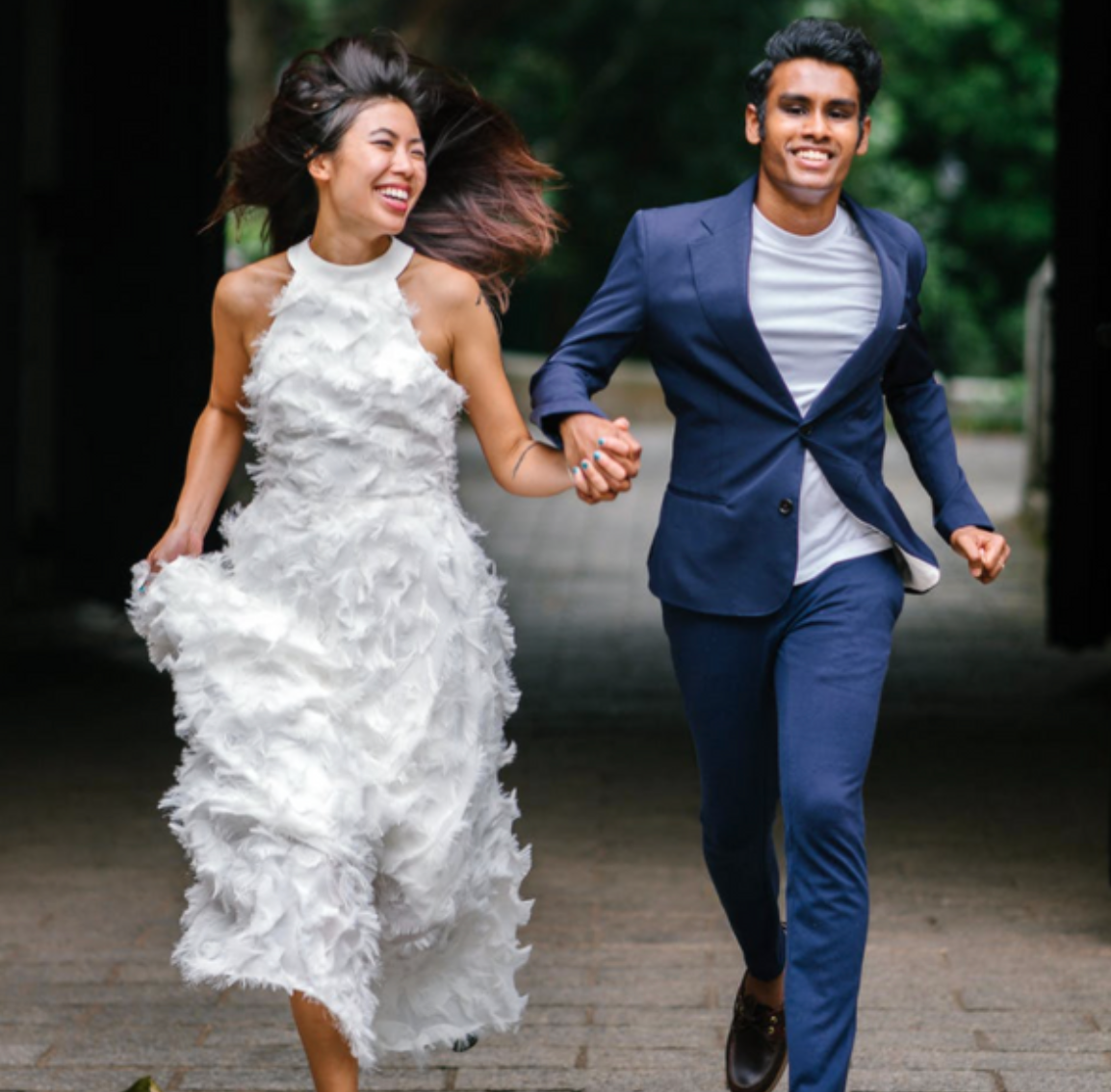 Panethnicity (n.): the grouping together of different ethnicities that are similar based on geographical origin, language, religion, etc.

APIDA stands for Asian Pacific Islander Desi American. This umbrella term incorporates various ethnicities from East Asians and South Asians to Southeast Asians and Pacific Islanders, making it a pan-ethnic classification. Examples of panethnicity include Asian American and Latino identity. Many individuals harbor great pride when it comes to their panethnicity, celebrating their similarities and standing in solidarity against communities that often oppress minority cultures. Panethnicity has become a term correlated with strength in numbers, where different underrepresented ethnicities come together to advocate for similar issues and are more successful in making their voices heard.

Despite the advantages of panethnicity, sometimes these broad generalizations can detract from the individuality of a group and result in the loss of certain cultures. A term like “Asian culture” that is a result of panethnic boundaries leads to a blurred line between the unique cultures of different Asian ethnicities and neglects some traditions altogether. For a long time, as an Indian, I never realized that I too was classified under Asian American because the Asian culture that I witnessed in the media placed a large emphasis on East Asian culture. When Americans talk about Asian food on television, they are most often referring to Chinese food, resulting in many people forgetting that Indian and Thai food falls under the same classification. I recall being genuinely confused as to whether I should bubble in “Asian American” as my racial/ethnic group on standardized tests up till the point where testing organizations started adding “includes the Indian subcontinent” to the end of that phrase. Additionally, by grouping different ethnicities together, the struggles of smaller communities can be overshadowed by the achievements of the larger panethnicity. For example, in the media, Asian Americans are painted as a successful and thriving minority group; however, this generalization makes it difficult to address important statistics, such as the fact that “Bhutanese-Americans have far higher rates of poverty than other Asian populations, like Japanese-Americans.” [1]

Panethnicity can be harmful, but it doesn’t have to be. When we refer to a panethnicity, we need to make an effort to recognize all groups under that classification. It is important for us to appreciate our strength in unity as well as the individuality of different cultures to make sure that no ethnicity is forgotten.

Panethnicity (n.): the grouping together of different ethnicities that are similar while maintaining the individuality of each community, ensuring that no culture is overlooked.