Movies That Made Me Feel Represented

You are here:
APIDA in the MediaUncategorizedWeeklies 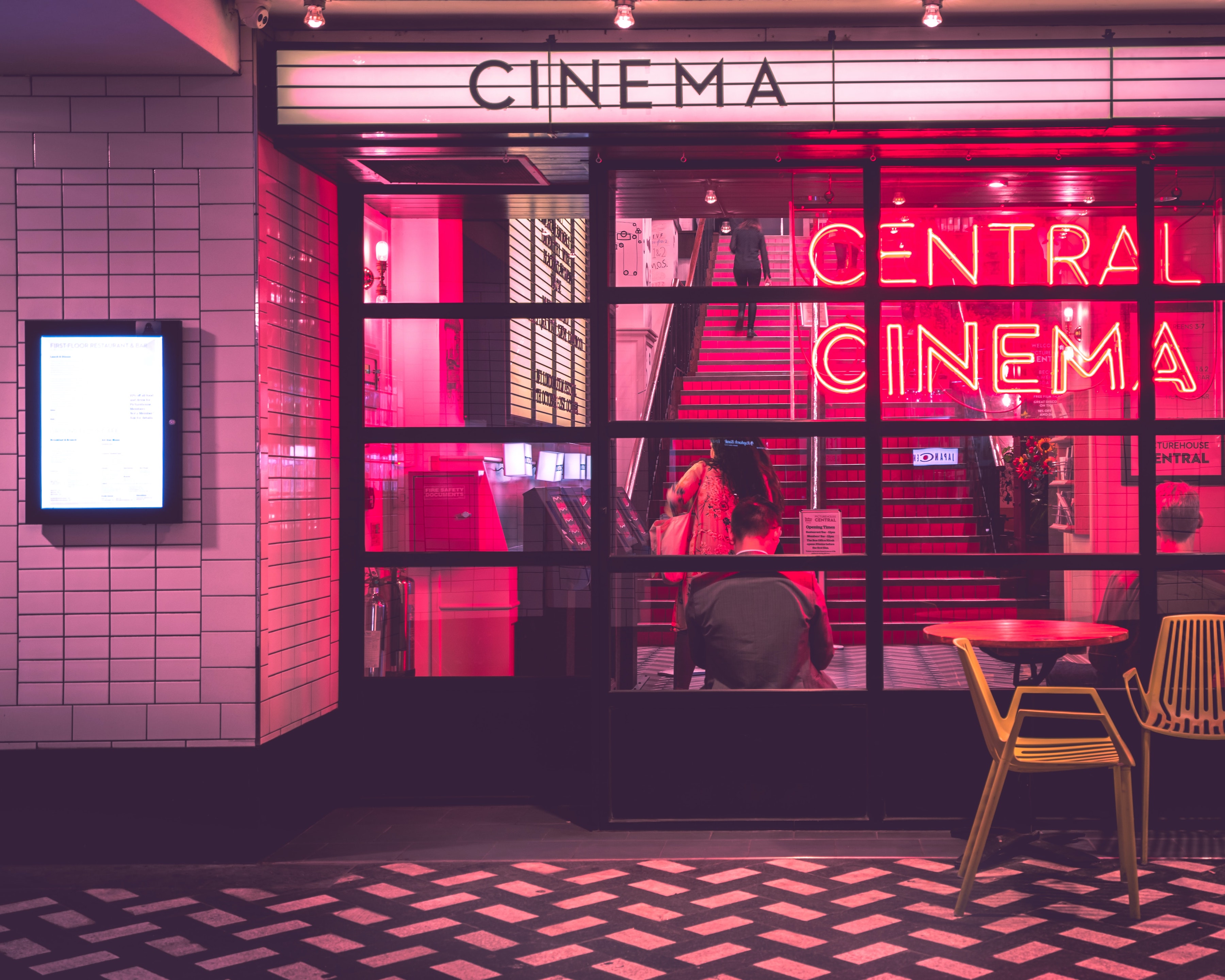 South Asians are on the big screen – and they are talking about hard topics and providing entertainment for all. Yet, only a portion of the big blockbuster pictures released include South Asian leads.  According to a study of movies from 2007-2019 from the Annenberg Inclusion Initiative, only 44 out of the 1,300 major films made in the time frame had APIDA characters with speaking roles.

The study further explores how the same actors appear in these movies multiple times with the same stereotypes and tropes imposed upon them. South Asians specifically had limited representation, as only 17.4% of the 44 films studied contained a South Asian lead. While this is changing, it is important to note how difficult it has been to achieve change within the industry. Below are a few of the movies, both big and small, that made me feel represented within the media.

“Bend it Like Beckham” is a well-known movie among the South Asian British and American diaspora, but mainstream popular culture has overlooked this immigrant cult classic. The movie focuses on Jess, a young daughter of immigrant parents, who wishes to play soccer instead of conforming to the stereotypes of being a “submissive Indian wife.” While the movie includes negative stereotypes about the intensity of a South Asian family as it depicts the ultimate goal of parents to be marrying off their daughters, it does challenge the norm of South Asians being included in sports. It also captures the essence of what it is like to code switch between an immigrant household and a Western social setting.

Speaking about sports, “83” is a successful Bollywood movie, highlighting the Indian cricket team that won the 1983 world cup with limited resources, as well as the racism of the British press. While the movie is in Hindi, it includes important cricket figures from England as well as the West Indies. Additionally, the movie challenges the extremely offensive trope of “the Third World country” by showcasing a group of athletes who made do with what they were given, ultimately building a cricket team that now dominates the game internationally.

While “Bridgerton” was already widely successful before having two South Asian female leads, the impact of the second season was felt widely across the young Indian diaspora community. Simone Ashley and Charitra Chandran, who play the two stars of the second season, have won over many hearts as their presence challenges racism, colorism, and sexism. Both characters embrace their Indian identity fully on the show without the entire show revolving around their identity. They are simply Indian female leads who are treated with the same amount of respect and dignity as other characters written for the show.

“Badhaai Do” is a quintessential Bollywood comedy and romance that also includes LGBTQ+ representation. The story follows Shardul and Sumi, who are pressured to get married by their parents, while also exploring their own relationships in secret. Being a part of the LGBTQ+ community is criminalized and villainized within many Indian communities and the movie explores the conflict between family traditions and personal identity. While this film is lighthearted, it challenges the importance and necessity of marriage for one’s standing in society, including a storyline that prioritizes the LGBTQ+ community.

“Mississippi Masala” is a classic Indian diaspora film directed by Mira Nair, detailing the romance between two individuals from very different communities and their own assumptions about each other’s lives. The film explores the Indian diaspora, with the Indian family moving from Uganda to Mississippi, after the forceful expulsion of South Asians by Idi Amin. It also engages in conversations about cross-cultural racism and the Indian community’s harmful assumptions about the Black community that lead to interracial tensions.