Monterey Park Celebrates The Year of the Monkey This Weekend 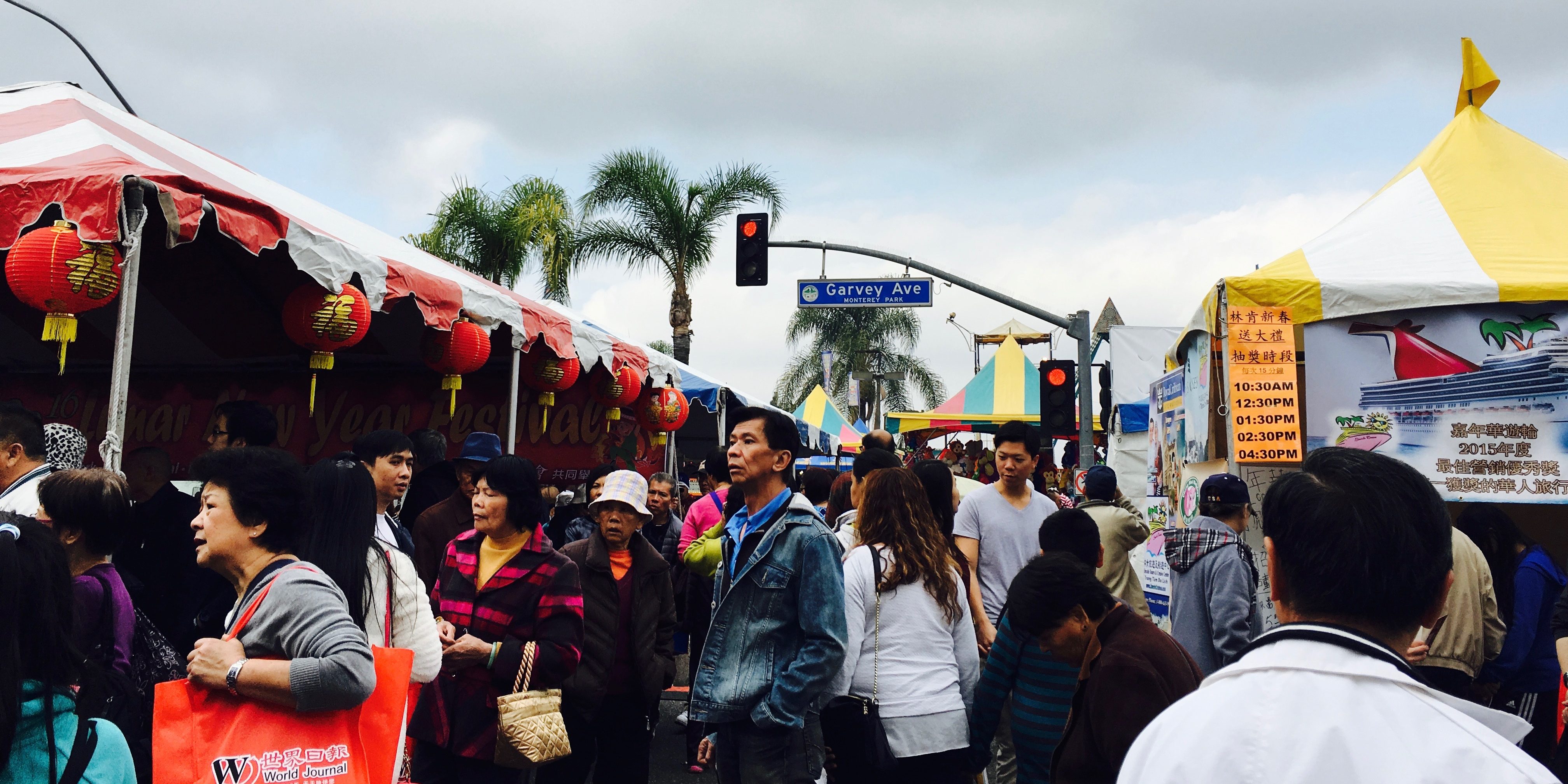 The city of Monterey Park celebrates Lunar New Year this weekend with its residents.

The city, located in the San Gabriel Valley, provides the opportunity for the majority Asian American community to ring in the year of the monkey with family and friends.

High attendance at these annual festivals over the years indicate that there is a demand for the continued appreciation of Asian cultures and heritages in the San Gabriel Valley, where half a million Asian Americans live.

World Journal LA, in its fifth year of hosting the festival, expects 250,000 attendees, according to the event website.

The Jan. 30-31 festival features at least 50 booths and 15 cultural performances.

Neighboring cities, San Gabriel and Alhambra, will also kick off the Lunar New Year with their own festivals on Feb. 6 and Feb. 13, respectively.