You are here:
Pactie-Cal Matters 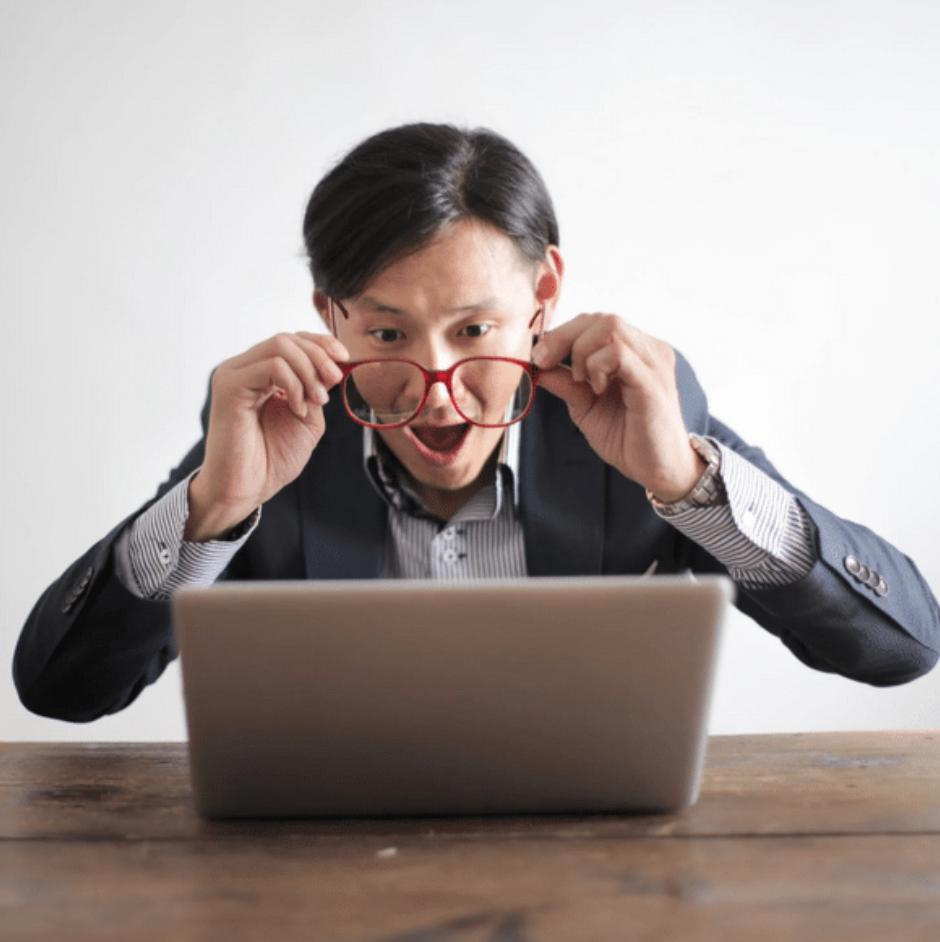 The end of this Fall Quarter has seen an average fifty percent drop in A’s in all classes across various academic departments. This widespread failure throughout campus has led to serious investigations into the decline and relevant academic heads have been scrambling to assure worried parents and frazzled students that the matter will be resolved swiftly.

Authorities are now looking for a figure many student witnesses have nicknamed “The Precog,” named after the characters in the popular movie Minority Report starring Tom Cruise. One sophomore, a Mathematics major whose average grade dropped from an A to a C, said, “Something must have go’ne wrong with The Precog. That’s what they call them. Nobody knows who they are, but they’re the only reason I’ve been able to ace my courses my whole freshman year.” One witness, who claims to have seen The Precog once, stated, “Their crystal ball must have only glitched this one time. I saw him do it once on the balcony of Covel Commons. He called out to his ancestors in Mandarin or Thai or Japanese or some other language and they gave him the answers. That’s how he does it, every single time.”

Investigators who were once confident they could find him quickly, citing that he was probably “the only Asian in school without an A,” found to their dismay that not all Asians excel at studying. Another witness, who claims to be in close contact with the perpetrator, took to Twitter to speak up for the accused: “The Precog never intended to cause any harm to the reputation of the university. They only wanted to tweet funny scantron patterns their ancestors showed him in their crystal. The poor boy just got lucky and his ancestors just wanted him to bring honor to the family.”

The university is now considering banning crystal balls on campus and is urging all students to report any suspicious fortune-telling activity.

To All the Classes Taken Before: A Reflection on the Asian American Studies Issue (Winter 2011)
April 15, 2022

Cantonese: Why Is It Not Offered as a Foreign Language?
March 26, 2022