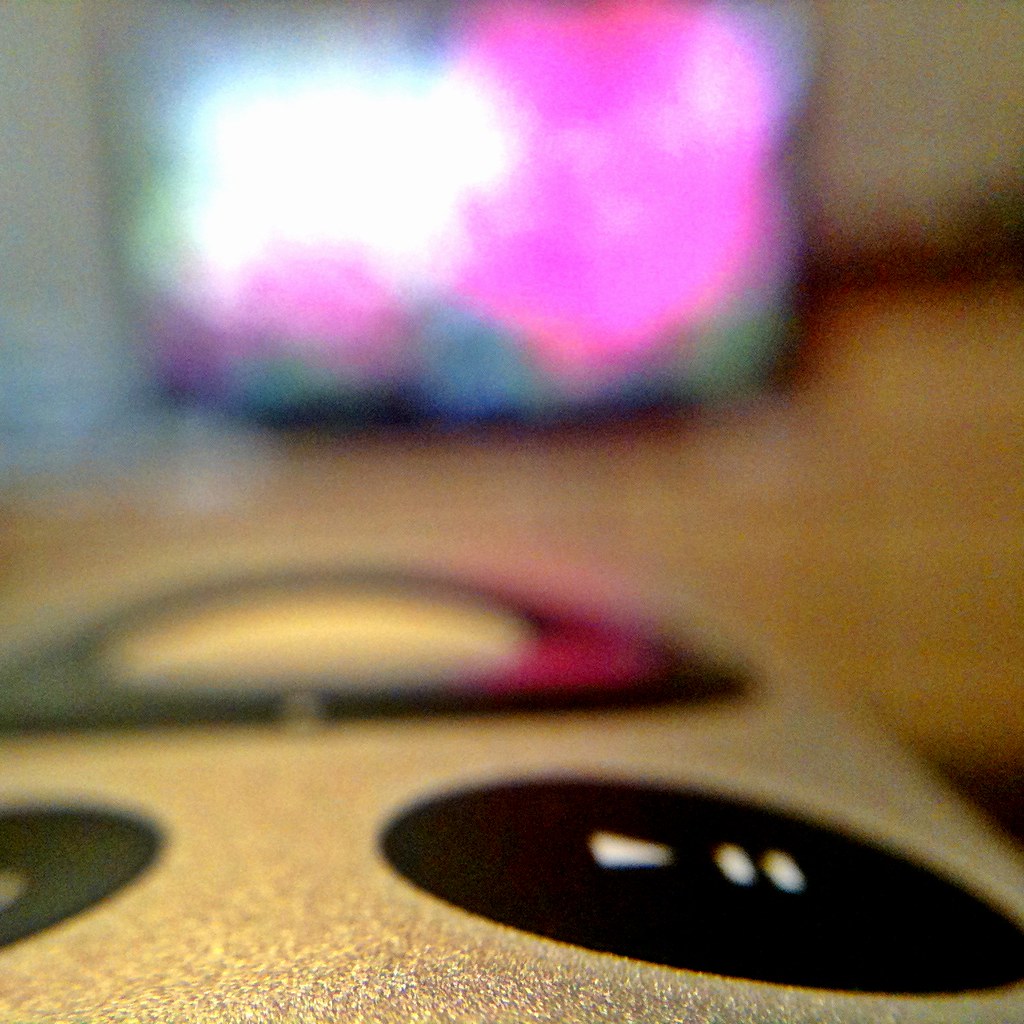 You’ve probably seen it everywhere: ads that read in a borderline incredulous tone (“You won’t believe what happens next!”), bold font gossip magazines at the grocery store checkout lines (he said, she said, same old), coyly framed “technically true” YouTube video titles (“The Dark Truth Behind Mushrooms!”). Anything for a read, a click, a view, a profit. It’s the age of misinformation for engagement.

In a UCLA Connections discussion panel from January 2021, panelists discussed science, distribution of information and public discussion of facts. Safiya Noble, an associate professor at the Department of Informational Studies, defines misinformation as “a narrative that gets promoted that then mobilizes people in particular ways around certain types of values.”

“We live in LA,” Noble said. “You can ask people in Hollywood how profitable racism or sexism is.”

At the height of the pandemic back in 2020, the public scrambled for updates about COVID-19, desperate for reassurances of safety. It fostered an easy economy to exacerbate people’s fears, and sources of misinformation were rampant; even academic institutions, places of inclusivity, were not safe from dispensing well-intentioned misinformation. UC Berkeley faced backlash for citing that xenophobia against Asian communities was a normal reaction to COVID-19. Public tensions were further heightened as the pandemic ran in parallel with the Black Lives Matter (BLM) and Stop AAPI Hate movements.

I remember vividly that media coverage was always centered around the rising death rates or the riots – always the riots. News outlets were more likely to cover the uprisings of communities against police brutality, framing them like the scene of the crime. In fact, research from The Washington Post showed that most BLM protests were peaceful. However, discord attracts a profitable crowd and buries other stories for the sake of sensationalism.

Narratives about communities coming together to uplift each other were rarely told through big media outlets. News of peaceful protests assaulted with tear gas and rubber bullets were ignored in favor of framing citizens as disobedient agents of chaos and riots.

Performative activism was also at an all time high during the peak of the BLM movement, as people were expected to provide “proof of support” via posts and stories. One such event was #BlackoutTuesday on Instagram, where people posted black squares framed as “spreading awareness.” The show of support turned out to be counterintuitive; the hashtag that was used to keep people updated about ongoing protests in the BLM movements became flooded with rows and rows of black screens. Useful information was buried under the poorly-executed show of support.

With the resurgence of COVID-19 through the Omicron variant, public sentiments are more mixed than ever. The reopening of public schools, for one, comes with polarized opinions of the mask mandate. As we live in this seemingly never ending pandemic, there is worldwide burnout as we listen to the deaths of thousands everyday becoming statistics to be reported every week.

To combat this burnout, it is more important than ever to break the cycle of glassy-eyed screen-swiping and TV-watching. In this age of media, “truths” are constantly dispensed and modified. Any information relayed to the public is easily malleable, and the sooner we realize that there is no truly universal truth, the sooner we can begin to identify misinformation with a critical eye.