You are here:
ARTS & CULTUREREVIEWS 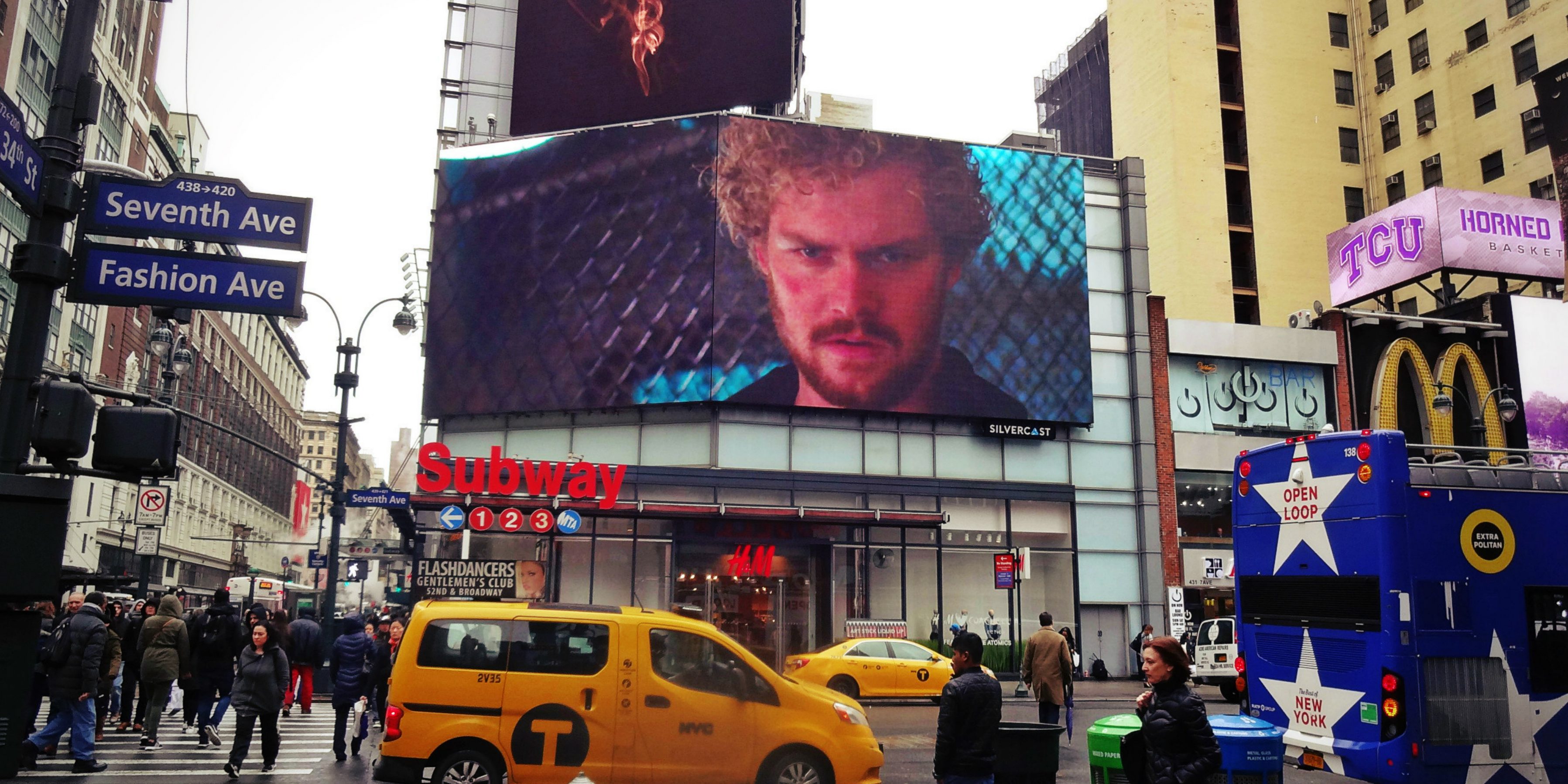 When it comes to Marvel, I have a soft spot. My brothers and I, of different ages and interests, never spent time doing something together unless it was “Brother-Brother-Sister Movie Night.” Over the past several years, it had always centered around a Marvel production, but now we’ve found ourselves skipping over it in favor of another film.

It began with “Doctor Strange,” in which the role of the Ancient One, the mentor of Dr. Strange, shifted from a Tibetan man to a Celtic woman. If Marvel really wanted to avoid racial stereotypes as they’ve claimed in regards to this casting, wouldn’t it make sense then to take away other indicators of Asian culture such as location, dress, and arts?

When it came to casting a white woman in the role of an Asian man, Marvel claimed this break in source material to be a defiance of racial stereotypes present in the comic; however, when it came to the development of Iron Fist, this did not hold true. 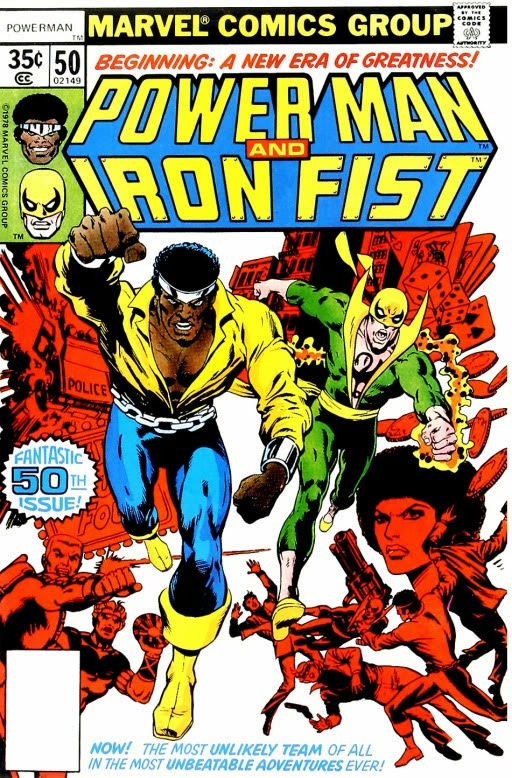 Created in the 1970s, Iron Fist is about a young billionaire who, after losing his parents, becomes an expert in martial arts and the Iron Fist, which gave him mystical powers when he harnesses his chi. Rooted in this storyline are the controversies of the white savior complex and Orientalist thinking, which resulted in petitions calling for the production company to cast an Asian American actor.

By casting an Asian American actor in the role, Marvel could have given a chance for diversity and representation by retelling what was an outdated, racist story. Marvel, however, decided to stay true to its source material by casting actor Finn Jones, who pleaded through his Twitter for audiences to give the show a chance before judging it when faced with backlash of diversity.

So here we are, a month after “Iron Fist” was released on Netflix. Since this release, I have withheld any judgment until I had watched all thirteen episodes of the show.

And painstaking, it was.

For starters, let’s begin with the title of each episode:

Episode 8- “The Blessing of Many Fractures”

Episode 9- “The Mistress of All Agonies”

Episode 11- “Lead Horse Back to Stable”

Most of these titles are the names of moves or sequences in Shaolin kung-fu. Never mind that they contributed little to no significance to the plotlines, but hey, let’s just throw them in there because it contributes to the mystic, exoticness of Asian cultures. The rest are phrases associated with Asian stereotypes in speaking in short, ambiguous phrases or proverbs that don’t directly answer the prompt. An example, in particular, is Episode 9, “The Mistress of All Agonies,” which centers on the capture of Madame Gao, a drug lord associated with the Hand, an evil organization. When Colleen addresses Gao’s capture, saying “I don’t understand why we had to bring her here,” Danny replies, “Never let the enemy choose the battlefield. Always work from a position of strength.” Sage advice indeed, Danny.

But I continued to watch until the last scene of the last episode faded into black, and what I have gathered from the series is that it was laughably bad, cringeworthy, and sad.

Let’s rewind all the way to the first episode, which introduced us to Daniel “Danny” Rand, the Iron Fist, when he returns to New York and runs into Colleen Wing, a martial arts instructor teaching in a dojo. His first interaction with her included him mansplaining to her about her teaching, culture, and martial arts skills. But that doesn’t even take the cake; what takes the cake is his assumption of her identity by speaking to her in Mandarin, to which she tells him to speak English or Japanese, not having spoken Mandarin since she was a child.

Damn, Daniel (Rand), back at it again with the white guy assuming what kind of Asian you are.

That’s not even the worst of it; while watching Iron Fist, which Jones lauded for its progressiveness in the diversity of its casting, I realized one big, overarching theme: The Asian characters are overwhelmingly evil.

Don’t take my word for it; here’s a list of the major Asian characters in Iron Fist and their associations:

Not to mention minor characters such as Zhou Cheng, Gao’s henchman, whose actor, Lewis Tan, originally read for the role of Danny Rand.

And that’s the sad thing. In a story heavily influenced by Eastern culture, it’s still not an Asian or Asian American story. Instead, it is a story about orientalizing the East in which the Western male must save the world. While this may have been normalized throughout history in the forms of the Fu Manchu or Dragon Lady trope, it is now the 21st century, where our world has progressed from creating stereotypes to breaking them. Instead, Iron Fist has further perpetuated these stereotypes. What’s sad is that Marvel will most likely blame the poor ratings on the lack of interest in the concept of Iron Fist rather than the poor writing that fetishizes the East.

Marvel, you’ve always prided yourself on the progressive storylines you’ve created, but Iron Fist has failed because of your refusal to do so. And that’s the thing: what you’ve prided yourself in doing was only when it was convenient for you. While casting an Asian American in the role of Danny Rand would have been progressive of you, it was not convenient for you. You almost did, but in the end, you went with what you thought would pull in more viewers.

I have no doubt that you eventually will– when the time is right, when others have stepped to the plate and set a precedent when you have not.

So while I love Marvel productions, I will not be sitting down for future seasons of Iron Fist; it’s just too infuriating and sad.