March Against Monsanto: GMOs have got to go! 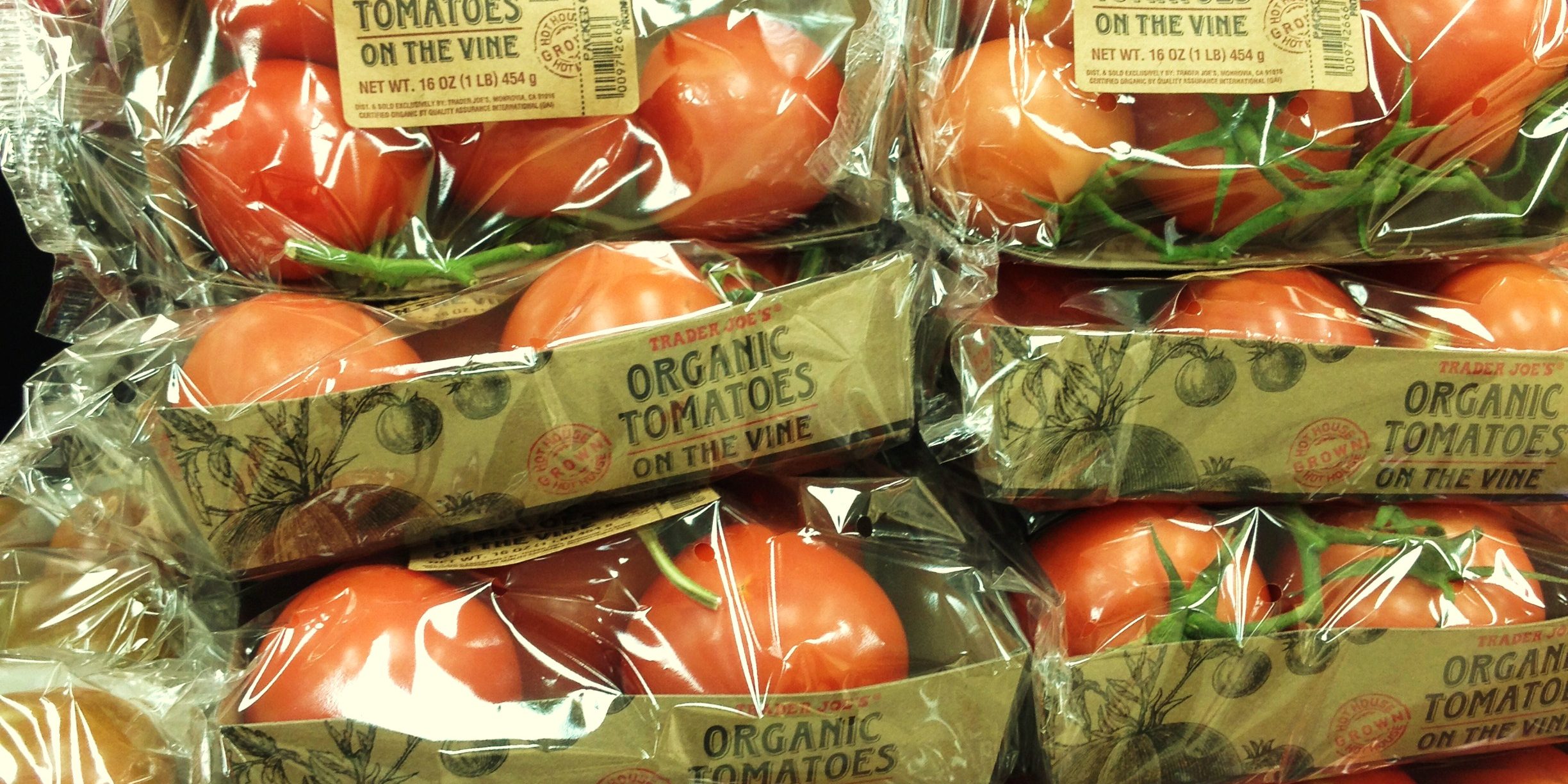 500 cities across the globe were united in the March Against Monsanto Corporation held on October 12. The worldwide rallies and push towards labeling laws and prohibitions regarding genetically modified organisms (GMO) have again, ignited the ongoing debate concerning severe health issues related to GMO’s and the danger of consequent harmful chemicals near residential areas. Strong restrictions on GMO products are already in place in over 60 countries, yet Monsanto’s company website assures the wary that their genetically engineered products are safe and undergo extensive testing.

The American biotech giant based in St. Louis, Missouri has earned $1.48 billion in a 3-month period this year, on the rise from $1.21 billion for the same segment in previous years. Currently the United States is the leading producer of GMO crops in the world. NonGMOproject.org finds that 90% of corn and 95% of soy used within the U.S. has been genetically modified.

Last week, the Big Island of Hawaii’s County Council Committee passed two GMO prohibition bills following a 6-hour debate, which culminated in a vote of 6-2. Bill 113 outlaws all propaganda, experimental testing and open-air cultivation of GMO’s on the island except for papayas, which have been modified in 1990 to withstand the ringspot virus. These GMO papayas make up 75% of all of Hawaii’s papaya production today. Those found growing new GMO crops on the Big Island could face 30 days in jail and be fined up to $1,000 per day. Bill 109 plans to prohibit all GMO plants, animals and feed. Transgressors will face jail time. Both bills will progress to the full council this week, where further advancement to the Mayor may follow.

Testimonies included biologist Michael Hyson among others. Hyson explained the uncertainty of GMO’s and their link to serious health issues, premature death, tumors and sterility. Dennis Gonsalves, a leader in the modification of papaya against the ringspot virus testified against both bills: “The bills simply limit the capacity of the scientists to work to help farmers.” On the other side, a local farmer saw pigs avoiding GMO fruit. Bill 2491, a third restriction for the island of Kauai was passed on October 16 by a vote of 6-1 and will go into effect in nine months. Local Kauai residents camped out overnight to have a seat in the small courthouse for the 19-hour debate.

The bill requires all farmers to disclose if their crops are GMO’s, publicize detailed information about all chemical use, times they will spray and quantities along with keeping buffer areas between their fields and public areas. The bill also requires farmers to conduct health and environmental impact studies in their county.

The topic of biotech hits home with Hawaiians, since multinational companies, Monsanto, Syngenta, Pioneer, DOW and BASF have been experimenting throughout Oahu, Kauai and Molokai for years. Islanders fear the adverse effects to Hawaii’s fragile environment due to chemical pesticide runoff into the ocean and soil. If the bill is passed, these corporations will not be able to expand production to the Big Island.