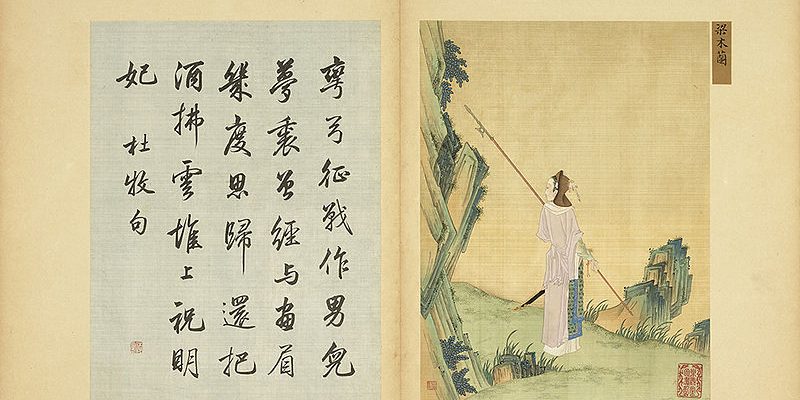 About a month and a half ago, Disney announced that they were developing a live-action version of Mulan. Like almost everyone else, I was excited. Mulan had been an integral part of my childhood.

My introduction to Mulan happened when I was three years old. My dad came home with Mulan on VHS, super excited for me to watch it and to finally see a Chinese woman in a Disney film. I watched that movie constantly, probably to the exclusion of all my previous favorites. I had a Mulan video game where I could play Mulan dress-up or fight the Huns, and played it when I wasn’t watching the movie. My uncle still calls me Mulan as a joke because I loved that movie so much. In retrospect, Mulan had a huge impact on my life because this warrior princess was the first character who looked like me on screen. So to say that I was just “excited” about a live-action Mulan is a bit of a understatement.

But as I followed the movie buzz on the Internet, I was surprised by some very different opinions on casting. While everyone agreed that Disney should cast East Asian actors to play all the characters in the film, some people argued for Chinese actors, specifically. At first, this confused me — why did it matter? However, the more I thought about it, the better I understood their point of view, and honestly I think I would feel cheated if Disney doesn’t cast mostly Chinese actors to play Chinese characters.

To do otherwise suggests that East Asian people are interchangeable, and we’re not. As a Chinese woman, I didn’t grow up with the same culture as a Japanese or Korean woman. Yes, East Asians share some cultural traits such as the use of chopsticks, a heavy consumption of rice, and the lunar calendar. However, my new year traditions are very different from Korean and Japanese traditions. Our forms of dress aren’t the same. Our languages sound completely different from one another.

For Disney to cast a Japanese or Korean actress to play Mulan is to suggest that there are no differences between Chinese, Japanese, and Korean cultures. Not only does it ignore a long and complicated history between all three countries, one that frequently involves conflict and violence, but it also ignores simple cultural differences and conflates three very different ethnic groups into one.

To make things clear, I would not condemn a Japanese or Korean actor for taking a role in this movie. Asian actors are already so limited in the roles available to them, that I don’t think it would be their fault for taking a well-known and probably well-paying job. Instead, the responsibility here really falls on Disney, as well as Hollywood in general, to both cast the right actors and create more opportunities for minority actors.