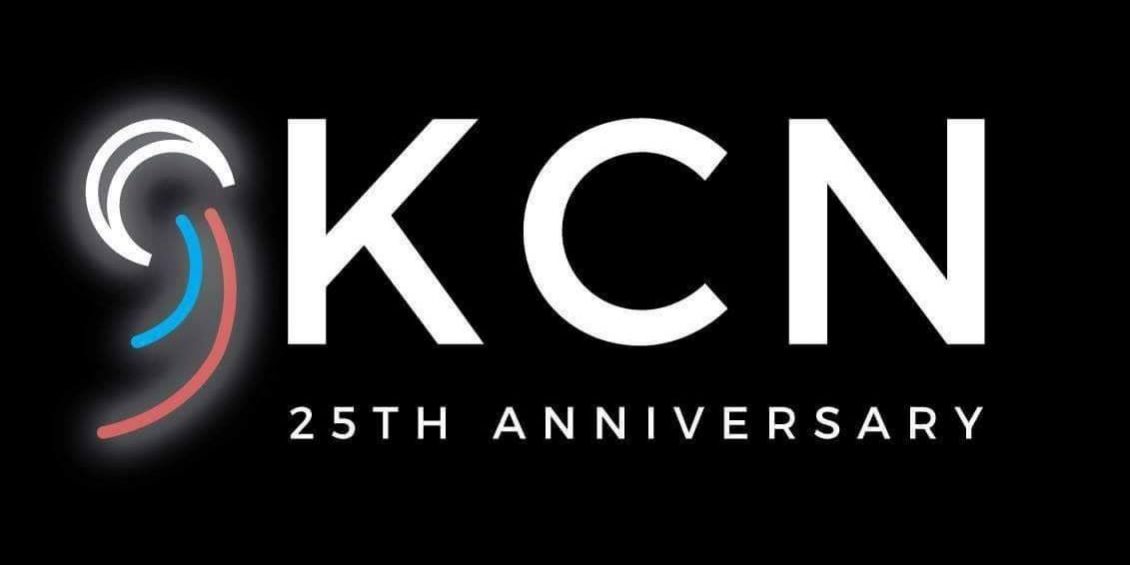 Three years later on April 12, operations to recover the ferry were finally successful, and the ferry was brought onto land. Nine bodies were still considered missing.

Despite the tremendous loss of lives, the tragedy has received very little coverage in recent years, but in 2017, UCLA’s Korean Culture Night aimed to imprint the event onto our memories and memorialize the many victims with “A Passing of Time.”

“I felt like it was very necessary, especially for college students, to hear about people who were their age that passed away in such a tragic way. I think I just used KCN as an avenue to tell that story, to tell the people but in a relatable manner,” said Diane Kim, director of KCN.

At an audience-packed Royce Hall on April 13, we are introduced to seven high school students, each with their own backstory and dreams. We first meet Nari (Eunice Lim), a very studious schoolgirl with extremely controlling parents and dreams of becoming a professional Korean fan dancer, and her dramatic friend, Yeji (Kaylin So), who also wishes to pursue the same ambition. Next, we see Jihoon (Sean Choi), the rich, spoiled kid with uncaring parents, clashing with Jun (Alex Hwang), an outgoing transfer student, for Nari’s love (Jun does win this battle). Jihoon’s clumsy friend, Cheol Su (Andrew Lee), longs to meet his little sister who lives with a divorced parent, and Jun’s friend, Minjae (Kevin Joung), supports his little sister on his own as their parents are constantly working. Finally, we meet recently-fired-barista Jungha (Rebecca Choi), a short-tempered girl with an overworking single mother and an obsession with K-pop band BTS.

Through the students, the audience members were able to relive parts of their high school days: constant studying, underage drinking and clubbing, dealing with parents, longing for parents, guys fighting over a girl, and reaching our goals. We were the students … until the disaster.

The students, along with Jungha and Minji’s sisters, huddled together as the ferry began to tilt. Audio tracks of a ship groaning and an emergency alarm echoed through Royce while Hanoolim’s poongmul team marched around the group playing a macabre beat. The intensity of the traditional drums only increased, overpowering the screams of the group, until complete silence and darkness consumed the stage.

A few minutes passed. Stage lights reappeared, and we came upon a wake. We witnessed parents and survivors in anguish. Mothers and fathers screamed that they could have done more, regretting saying words they should not have or not saying words they should have. Survivors questioned why they could not have helped more during the moment and wondered why such an unfair incident even occurred. Jihoon, one of the survivors, left us with a final soliloquy: People tell us to move on, but “we will always remember our friends. Please do not forget them.”

After extensive characterization and humanization of our beloved characters, we reached the climax of the show. The sinking of the Sewol ferry was not just about a captain abandoning the ship, a ferry capsizing, and people dying. It was about lives that could have been, dreams that were to be fulfilled, people like many of the individuals at UCLA that had names and are children to parents. Regardless of the passing of time, these people meant something to us and others, and as such, they should always be remembered, even though they are no longer with us.

Executive producer of KCN Eddie Kang expressed, “I hope [the audience] will leave knowing more … about this incident that happened three years ago, and that they’ll go back and just remember the people who were lost in this tragedy.”