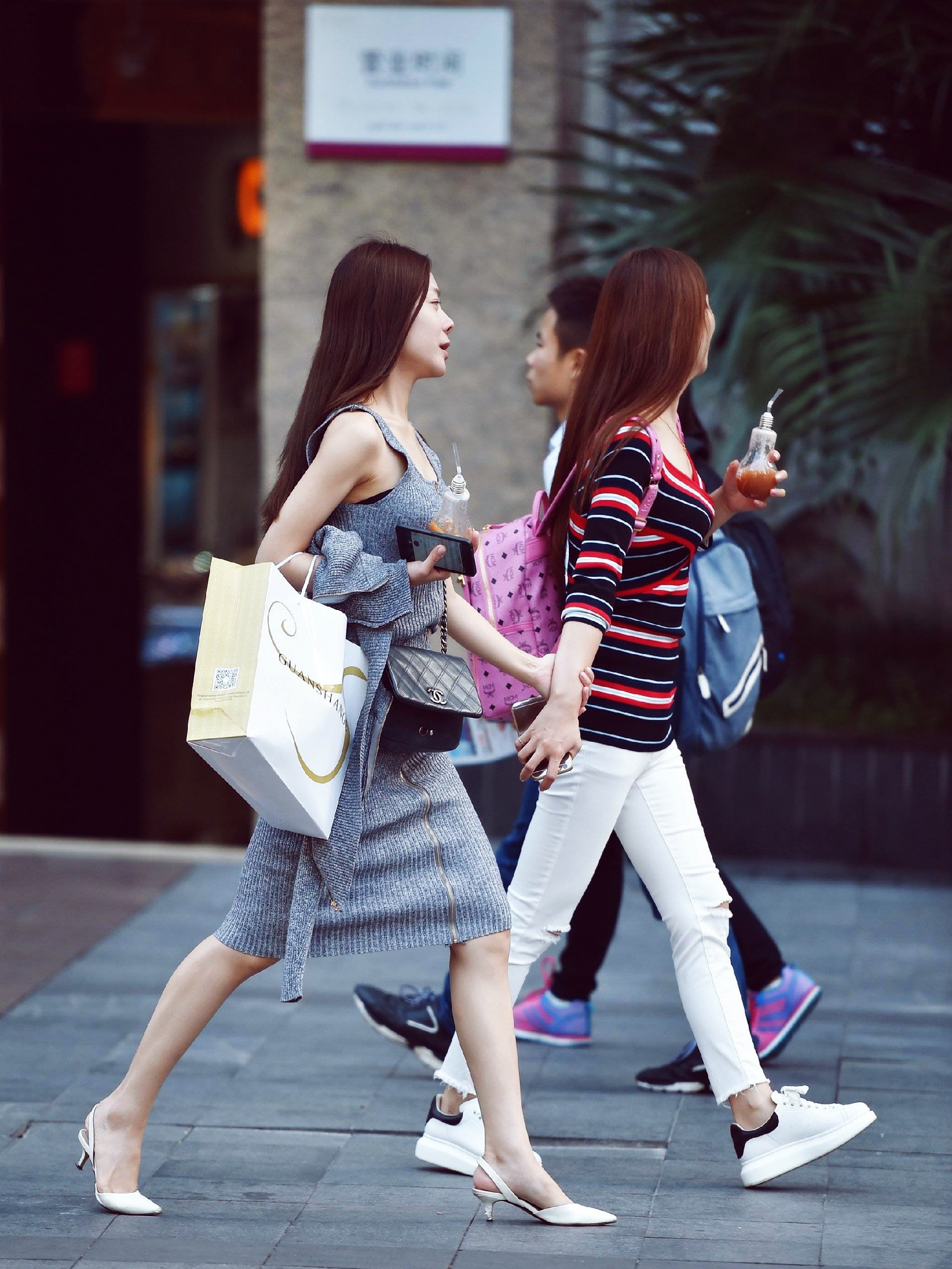 “Fashion is not about utility. An accessory is merely a piece of iconography used to express individual identity.”

When it comes to fashion, The Devil Wears Prada put it best that fashion acts almost as an extension of oneself. Whether it’s a wide-brimmed sun hat or a small, delicate necklace, clothing items have ingrained themselves as representations of how people want to share themselves to others. Additionally, through using fashion magazines, Instagram, or Pinterest amongst other resources, many have added to their wardrobes interesting or unique pieces. But what crosses the line from incorporations of identity to cultural appropriation?

Often many clothing items have been reiterations of previous trends. This could quite possibly be attributed to the 20-year rule. Essentially, the 20-year rule in fashion is the time it takes for a trend to fall and rise again in mainstream media, albeit with slight alterations. Now the latest returns from the 20 years rule are items from the 90s and 2000s which popularized several styles inspired by East Asian culture, especially Chinese culture, such as chinoiserie. Chinoiserie is actually described to be a European interpretation and imitation of these Asian artistic traditions from the 17th and 18th centuries. However, chinoiserie in the 90s has been known to have had an appropriation of “cheongsams, kimonos, and mass-produced Asian ‘prints’ to … exoticize wardrobes” according to a 2017 Allure article.

Ultimately, this has led to fury in the Asian American community, which is sadly nothing new. Previously in 2015, a Pacific Ties article actually addressed a meeting that took place with several of UCLA’s cultural clubs and societies to address differences between cultural appropriation and cultural appreciation. This meeting occurred in response to a UCLA fraternity throwing a “Kanye Western” party with many feeling outrage that their culture was seen as a costume rather than respected and celebrated.

Similarly in 2017, according to a New York Times article, anger has arisen in the Asian community once again when a young girl wore a Chinese-style dress to her prom. One even said a similar sentiment many felt with the UCLA “Kanye Western” party, stating to the young woman, “My culture is not your prom dress.” Others who responded said that even though they were Chinese, they would not feel comfortable wearing different Asian countries’ traditional garments as there is “a lot of history behind these clothes.”

However, with all of this outcry, an opportunity has arisen for accurate Asian representation. Many are calling for Asian clothing to be left out of fast fashion trends in order to preserve their meaning, thus leaning towards appreciation rather than the diminishment of the item. By doing so can a space for education and inclusivity arise to protect Asian identity when it comes to fashion.