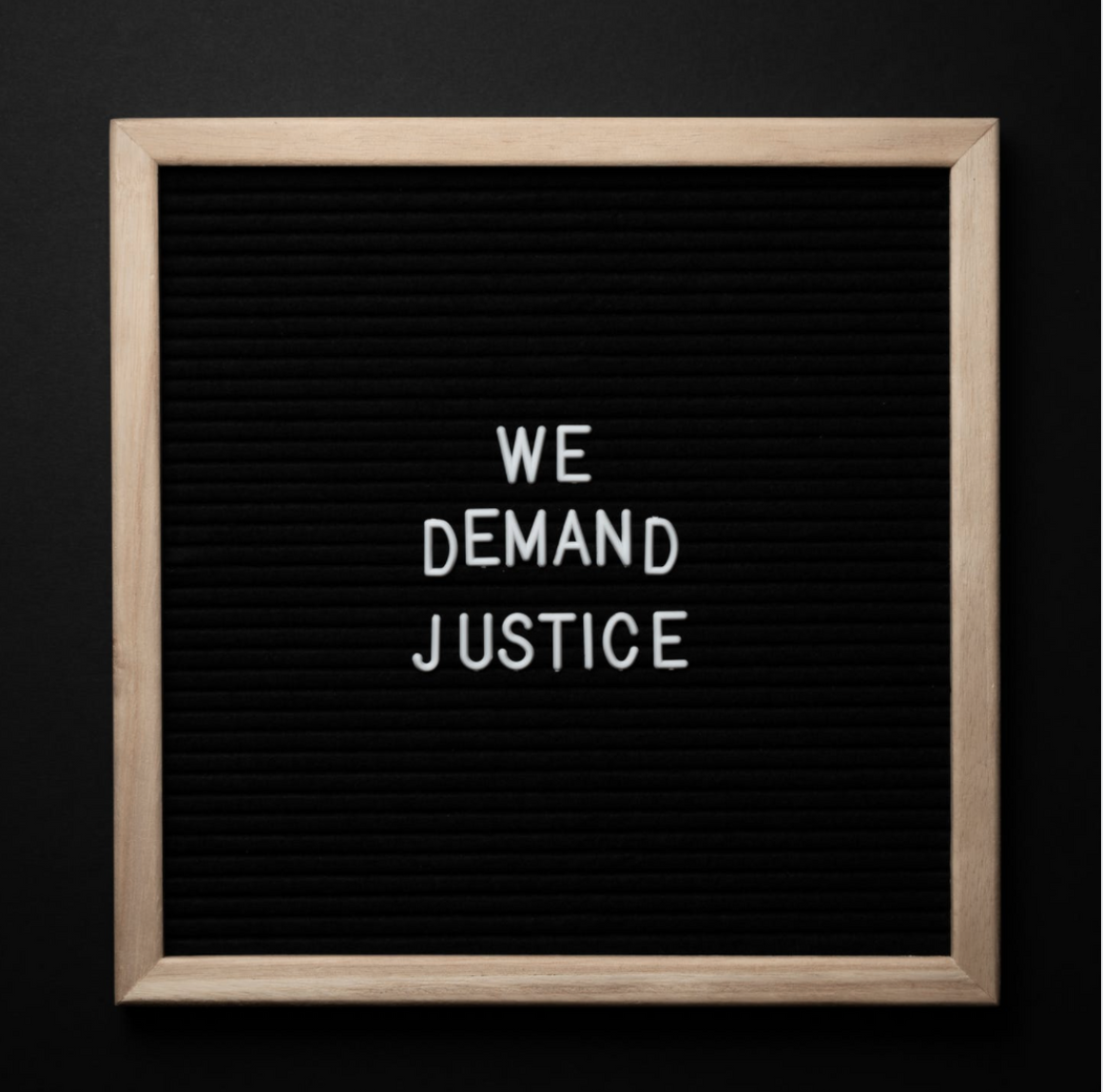 Internment (n.): the imprisonment of people, usually for political reasons and targeted towards a certain group of people.

On February 19, 1942, following the Japanese attack on Pearl Harbor, President Franklin D. Roosevelt signed Executive Order 9066, an order that allowed for the evacuation of anyone considered a threat to national security, to desolate places in the U.S. This order was charged with racist sentiment, xenophobia, and hatred. While at the time it was considered an action that would remove “potential threats,” it led to many negative repercussions for Japanese Americans and immigrants, especially others in the APIDA community.

Internment is not a new concept. Internment camps have been established in multiple countries across the world for hundreds of years. From the Nazi concentration camps in Europe to Khmer Rouge camps in Cambodia and China’s Uyghur internment camps in Xinjiang, minority groups have always been subjected to oppression and violence.

The continued existence of internment camps today demonstrates the frustrating lack of political power that marginalized communities possess and the unwillingness of the world as a whole to accept and pave the way for these minority groups. Instead, marginalized groups have fought for centuries for equal rights, and sometimes simply for the right to stay alive.

Perhaps the most sickening part about internment is the responsible party’s complete denial of involvement and the ways in which knowledge of the existence of internment camps is suppressed or limited.

By spreading awareness of issues that others prefer we keep quiet about and seeking information from trusted sources, we as a community can pressure the rest of the world to speak up for human rights and fight for justice for these marginalized groups.