Injustice Under the Ongoing Pandemic

You are here:
Bruin Bare NeccesitiesOPINIONUncategorized 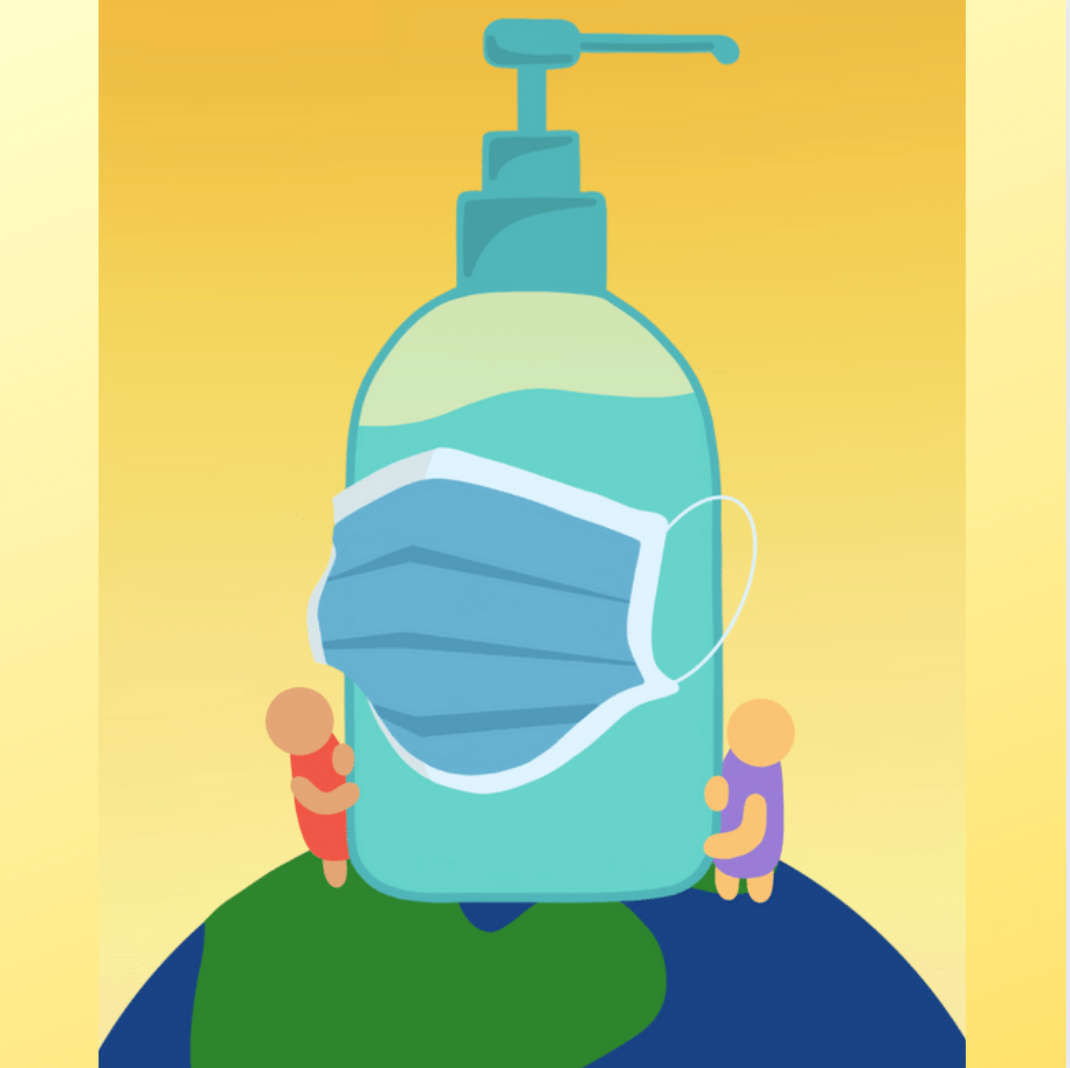 It seems that people are gradually adapting to life under the pandemic, and I’ve seen fewer people panicking on social media over toilet paper shortage and more sharing their daily activities such as taking online classes or cooking. With society’s attention diverted toward the election and the approaching holiday season, it is easy to neglect that some groups are still struggling under the pandemic. As an international student from China, I’ve seen and heard many dreadful stories about fellow international students’ lives in the covid-stricken U.S. Although over half a year passed since the pandemic first hit the U.S., it continues to leave international students and the Asian community vulnerable.

Without a family in the U.S., many international students sought to fly back to their home countries but retreated due to stringent travel restrictions. These restrictions, however, disproportionately burdened students from disadvantaged families. For example, travel restrictions reduced the number of airlines and subsequently the amount of available tickets, which some flight agencies took advantage in raising the ticket price to an exorbitantly high amount. This forced students who could not afford a ticket to stay in the U.S., wondering when they could next reunite with their families. Some restrictions also demanded passengers to show negative covid test results before boarding the plane, but this placed additional inconvenience on students who live in areas without a testing location or who lack transportation means to reach such a location.

Although travel restrictions are understandable policies aiming to reduce the risk of another wave of the pandemic, it unavoidably sacrifices the interest of some individuals, and even contributes to some tragedies. One Chinese student, who has been attending graduate school in England, received the news of his grandparents’ passing in the midst of the pandemic. Due to travel restrictions, he couldn’t fly back home, and while waiting in England he was informed of his grandparents’ death, also due to COVID-19. Merely hearing such stories can bring substantial distress to me, and I couldn’t imagine what I will become if I am the person in the story. The psychological stress caused by uncertainty was especially profound to international students, as nothing can be more painful than helplessly witnessing misfortunes devour your loved ones.

The pandemic also gives rise to racism, which threatens Asian international students’ mental and physical health. At the beginning of the pandemic, news periodically featured violent hate crimes against Asian international students in the U.S. and the UK, and I remembered telling my friends who stayed in the U.S. to avoid speaking Chinese in the public to minimize the risk of being targeted. I hate to make such suggestions, however, as this makes me feel that I’m asking my friends to reject their identity in order to stay safe. It is particularly difficult to accept that instead of being something I’m proud of, my identity jeopardizes my safety.

Even though the spread of the pandemic wanes in some areas, anti-Asian racism is far from being controlled. In late September, an abominable hate crime against a Japanese musician took place in New York. This musician, mistakenly taken to be a Chinese, was beaten by eight youths, and his injury was so severe that he might be unable to return to performing again. I do not think hate crimes should be divided into specific  “anti-Chinese” or “anti-Japanese” crime. People who choose to maliciously attack others merely because of ethnicity lack the basic respect and empathy toward other humans, and this apathy as well as hostility could turn them into monsters against people from any community. Discriminating against only Chinese does not make one holier than another who discriminates against the whole Asian community. Afterall, it is the nature of the crime not the ethnicity of the victim that matters.

We all know that COVID-19 will eventually end, and perhaps vaccines to cure coronavirus will soon be developed. However, when will policies no longer disproportionately burden the disadvantaged, and when will racism be cured? People may adapt to life under the pandemic and appreciate the chance of taking classes at home or staying with their family, but we should not forget that the pandemic continually generates tragedies, and some groups are more likely to fall victim.