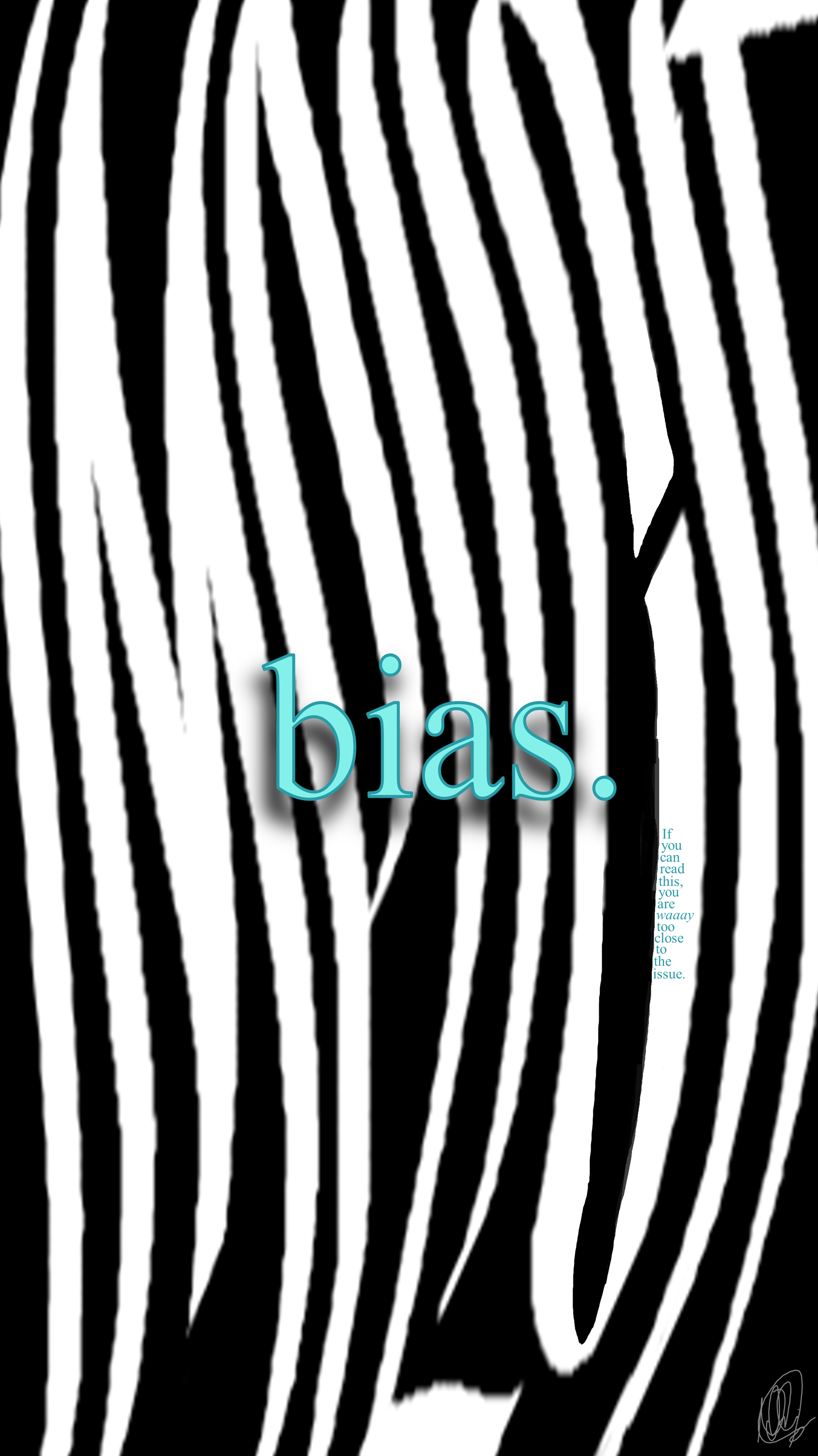 Implicit biases are instinctive stereotypes about individuals or groups that engender negative attitudes and contribute to cycles of prejudice and discrimination.

A key aspect of implicit bias is that it functions subconsciously. Thoughts associated with implicit bias occur spontaneously and are based on drawing inferences that one believes are logical.

Of course, noticing patterns and drawing conclusions is not always negative. Making generalizations about a person, place, or thing gives us the ability to sustain social relationships and make decisions—it is what makes us human. When your neighbor brings you homemade cookies, you assume he or she likes you; when a clothing store is popular, you assume its attire is stylish and thus worth your money.

However, these thought processes that can benefit us can manifest into implicit bias, which harms marginalized groups and propels institutional racism and patriarchal thinking. A 2012 study published in the Journal of Applied Psychology revealed that college professors’ implicit racial biases made them 26% more likely to respond to a white male student’s email than an email from a minority or woman. Outside of field experiments, implicit bias continues to disadvantage minority groups. For example, African Americans are disproportionately imprisoned for drug use in comparison to white people. The war on drugs illustrates the impact of stereotypical generalizations on mass incarceration.

When stereotypes about racial and ethnic groups are continuously reinforced in mass media, they become unconsciously internalized and integrated into our everyday lives—even if we do not intend for them to. In this manner, implicit biases are similar to intrusive thoughts in that they are provoked by external or internal stimuli and can differ greatly from our actual moral, ethical, and political worldviews.

Implicit bias perpetuates racism and hierarchical mindsets, and although it can never be completely eradicated, we can work to dismantle the systems behind it.