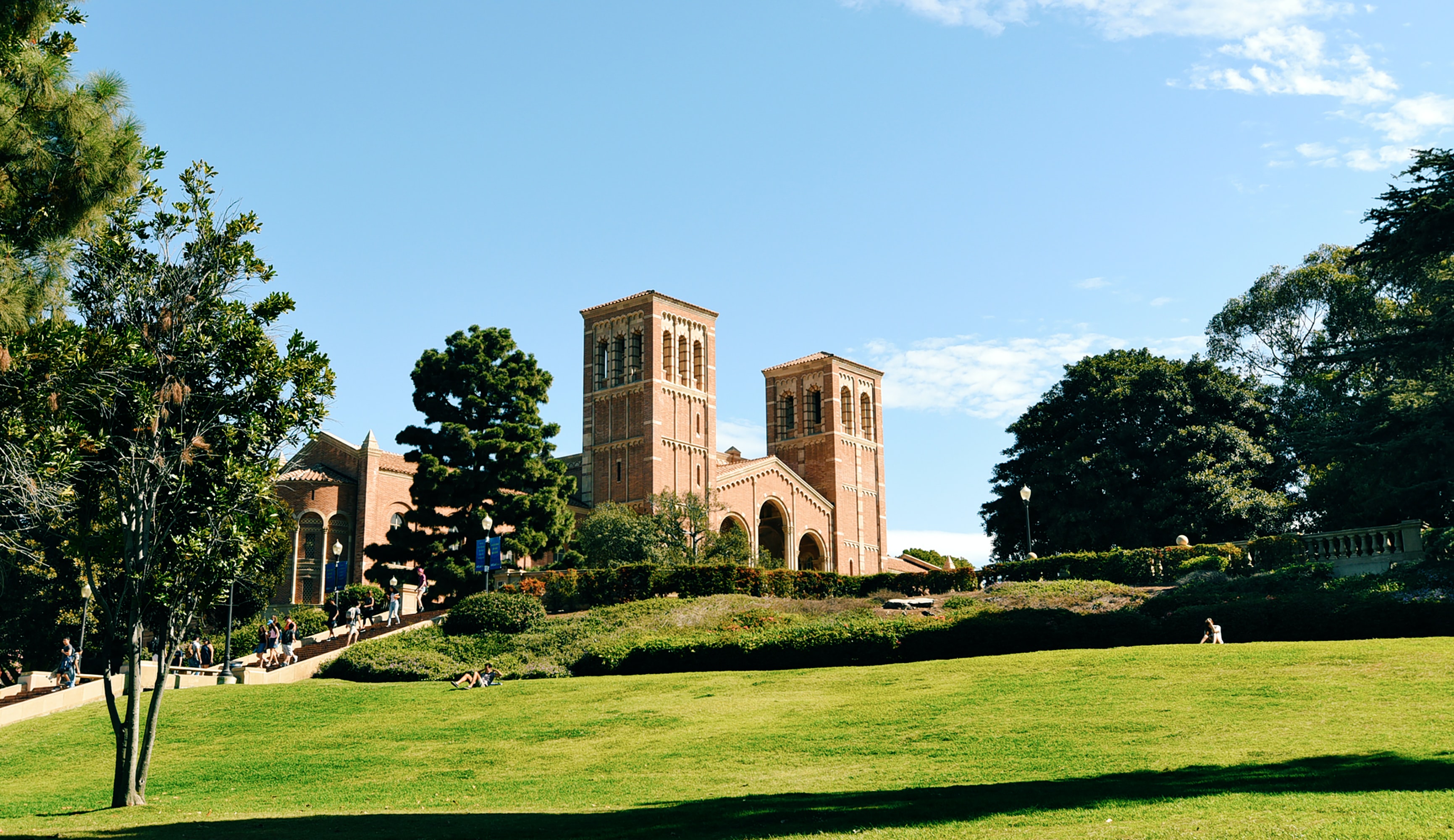 The events of last week remain fresh in my mind. I remember returning to my dorm after a long day of classes, ready to spend my Monday night catching up on all the homework I failed to do during the day. I remember sitting down at my desk and seeing my phone light up with a notification from GroupMe that read “UCLA Mass Shooting Threat.” I remember the jolt of fear that went through me as I clicked on the Reddit post that detailed the strongly-worded threats from Matthew Harris, a former lecturer in the philosophy department at UCLA. I remember wondering if I was safe in my own dorm.

I spent the rest of that night updating my parents on the situation and waiting for an email from the UCLA administration. My roommate and I perused Harris’s 800-page manifesto, and I was shocked when I read his threat to shoot up Dodd Hall. I was there at 3:30 p.m. that day for class. I learned the next day that UCLA had known about this threat since 2 p.m. on Monday, but chose not to inform any students, faculty or staff. Later that Monday night, there were reports of an armed gunman on Hilgard Ave. I remember feeling afraid for my friends living off campus. I stayed up all night scrolling through GroupMe messages, Reddit threads and news articles until I finally fell into a fitful sleep at 3 a.m.

I woke up to the news that a student had died in Centennial Hallfrom a suspected overdose. The sadness from this news, along with the anxiety triggered by the chaos of the night before, made it difficult for me to get out of bed. But I had to get up because I had a paper due at midnight. My professors weren’t properly informed about the shooting threat or the tragedy on the Hill, so students had to take it upon themselves to email and explain why they needed paper extensions. I spent all of last Tuesday feeling drained and frustrated about UCLA’s lack of communication and the mishandling of the situation. My mom offered to bring me home but I decided to stay, hoping the next day would be better.

The mass shooting scare and subsequent events from last week left a sense of unease in my mind that has yet to fade away. It made me realize how vulnerable I can feel when my safety is threatened in a place that has become a second home. I, like many other students, am very disappointed in UCLA’s lack of transparency regarding the events of last week. I am hoping that if this were to happen again in the future, UCLA would take precautions sooner rather than later to keep us all safe. I empathize with any fellow students who have lingering stress from last week’s chaos. You are not alone, and I hope the rest of our winter quarter goes better than it began.