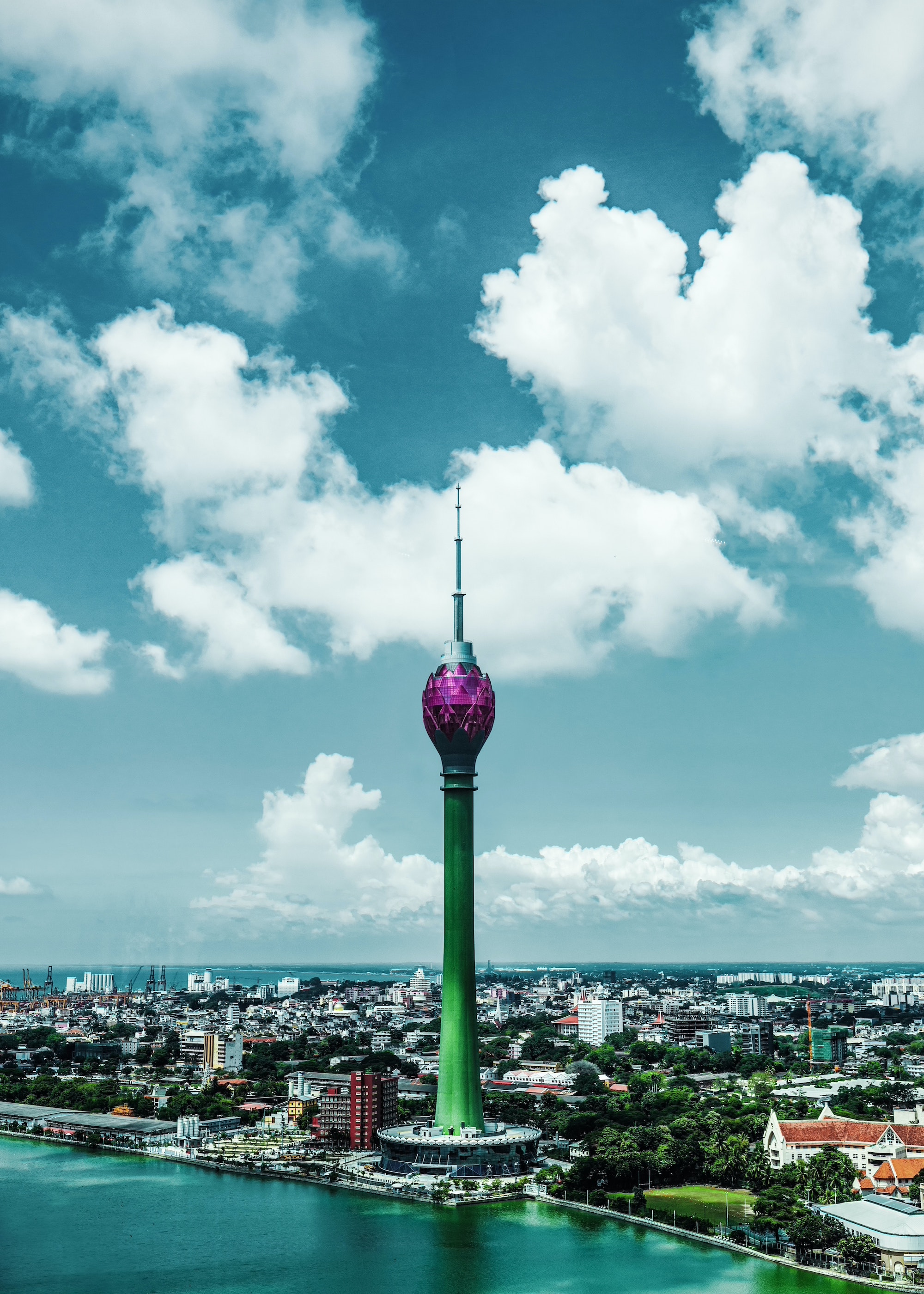 When I was in third grade, I vividly remember my teacher handing out photocopies of a map, instructing us to draw ourselves next to the country our parents were from. When I noticed that Sri Lanka wasn’t on the map, I asked my teacher what to do, but she told me to use India instead because it was “the same thing.” I was taken aback by her words because I had always viewed Indian culture as very different from Sri Lankan culture. I am familiar with both cultures. My aunt is Indian, and she has often shared aspects of her culture with me including Indian street food, Bollywood movies, and Diwali. Due to this exposure, I was raised with an immense admiration and respect for Indian culture. But I always viewed it as fundamentally different from the Sri Lankan culture I was used to. I found it very odd when my third grade teacher called India and Sri Lanka the same. It was at that moment I realized that this would become a common occurrence.

This happened a couple more times in high school. My freshman year, there was a running bet in my Spanish 1 class on whether I was Mexican or Indian. When the girl sitting next to me finally asked me which one was my ethnicity, I replied that I was actually Sri Lankan, to which she responded, “Oh, so you’re basically Indian. That’s literally the same thing.” When I explained to her that it was not the same thing, that the two countries were actually quite different, she did not respond and instead shot me a look that implied that I was overreacting. I felt ashamed and wished I hadn’t said anything at all. But in hindsight, I can see that I had every right to correct that girl. I had every right to defend my identity as a Sri Lankan.

Many Sri Lankan Americans can relate to these experiences. Oftentimes, people are insensitive to the fact that our heritage is very important to us. I have been given many explanations as to why India and Sri Lanka are “the same”. These explanations include that they are right next to each other, that Sri Lanka broke off from India at one point in time, and that Indians and Sri Lankans look the same. But if you think about it, these explanations can also be used to argue that Canada and America are the same. They are right next to each other, they are connected geographically, both countries are predominantly white and they (minus Quebec) even speak the same language. I invite you to make this assertion at your local sports bar and watch the chaos unfold. It would be considered a ridiculous statement, because we are made well aware of the distinction between the two countries. So, why is it widely considered rational to say that India and Sri Lanka are the same?

The fact of the matter is that India and Sri Lanka are two different countries. They are characterized by different languages, traditions, foods, peoples and cultures. Besides the obvious geographic differences, India and Sri Lanka are distinguished by their differing populations. For example, the vast majority of the Indian population is Hindu whereas the Sri Lankan population is predominantly Theravada Buddhist. The official languages of Sri Lanka are Sinhala and Tamil. The predominant language in India is Hindi. Sri Lankan food is characterized by unique flavors that rival those of Indian food. Coconut is a staple ingredient in Sri Lankan cuisine due to it being native to the island. It can be found in many Sri Lankan dishes such as kiribath and parippu. Sri Lankans even make an alcohol, called arrack, that is derived from the fermented sap of coconut flowers. Indian cuisine tends to include more dairy products in dishes such as tikka masala and raita. Both cuisines use different spices that set their dishes apart. Indian ceremonies, such as weddings, are conducted in a much different manner than Sri Lankan ceremonies. There are also differences in clothing and styles of dance in each country. Cultural traditions in Sri Lanka are shaped by Buddhist ideology, whereas cultural traditions in India are influenced by Hinduism. Both countries are equally beautiful, and they deserve to be recognized as separate entities.

As I end this piece, I want to make it clear that I do not consider it an insult to be misidentified as Indian. The issue simply is that I am not Indian but Sri Lankan, and I would like to be identified as such. Sri Lankans deserve to be appreciated and recognized as being Sri Lankan and nothing else. All I ask from you, reader, is to understand the difference between India and Sri Lanka, and to go out into the world with respect for both cultures.