You are here:
CREATIVEPOETRY & PROSE 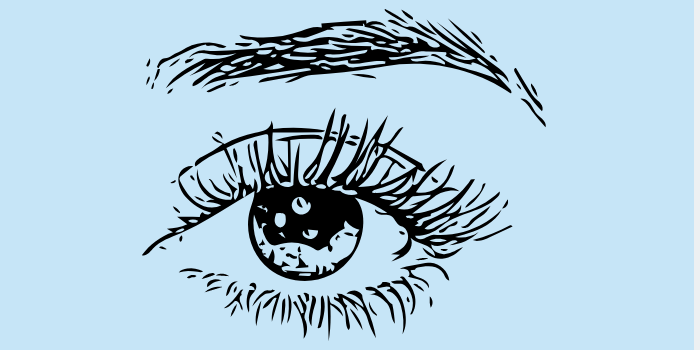 On most mornings, while walking to campus,
I come across a million smartphones
carrying a million people.
Bent heads and screensavers,
a connectedly disconnected universe.
A place where you would
rather put on earphones
than talk to the stranger nearby
or fiddle with your phone gallery
than create new memories.

So, in this world of drifting away
when I see a current floating towards me,
I know I’m looking at a fellow Indian.
It’s generally a small indication— an inclined head
or eye contact
But it’s always there,
that indication saying “I’m here for you.”
The same underlying message
bubbling in the culture.
A reassurance of “you’re not alone in this alien city,”
a sympathy of “I used to feel what you feel right now,”
and an incessant shout-out of “I’m here. I’m watching.
I’m here. I’m watching.
I’m here.
I’m here…”

The waves are higher among freshmen
when everybody is struggling to fit in
trying to keep their masks of boldness on.
The tension is highest among people
who feel homesick in the back of their head,
among GPS users
who still don’t know which direction to go.
So when one nationality sees itself in someone else,
when one traditional dress catches an another eye,
when one language hears another voice,
there’s almost a collective sigh of relief.
There is security in culture,
there is homecoming in people