How to Stand in Solidarity Against Deportation 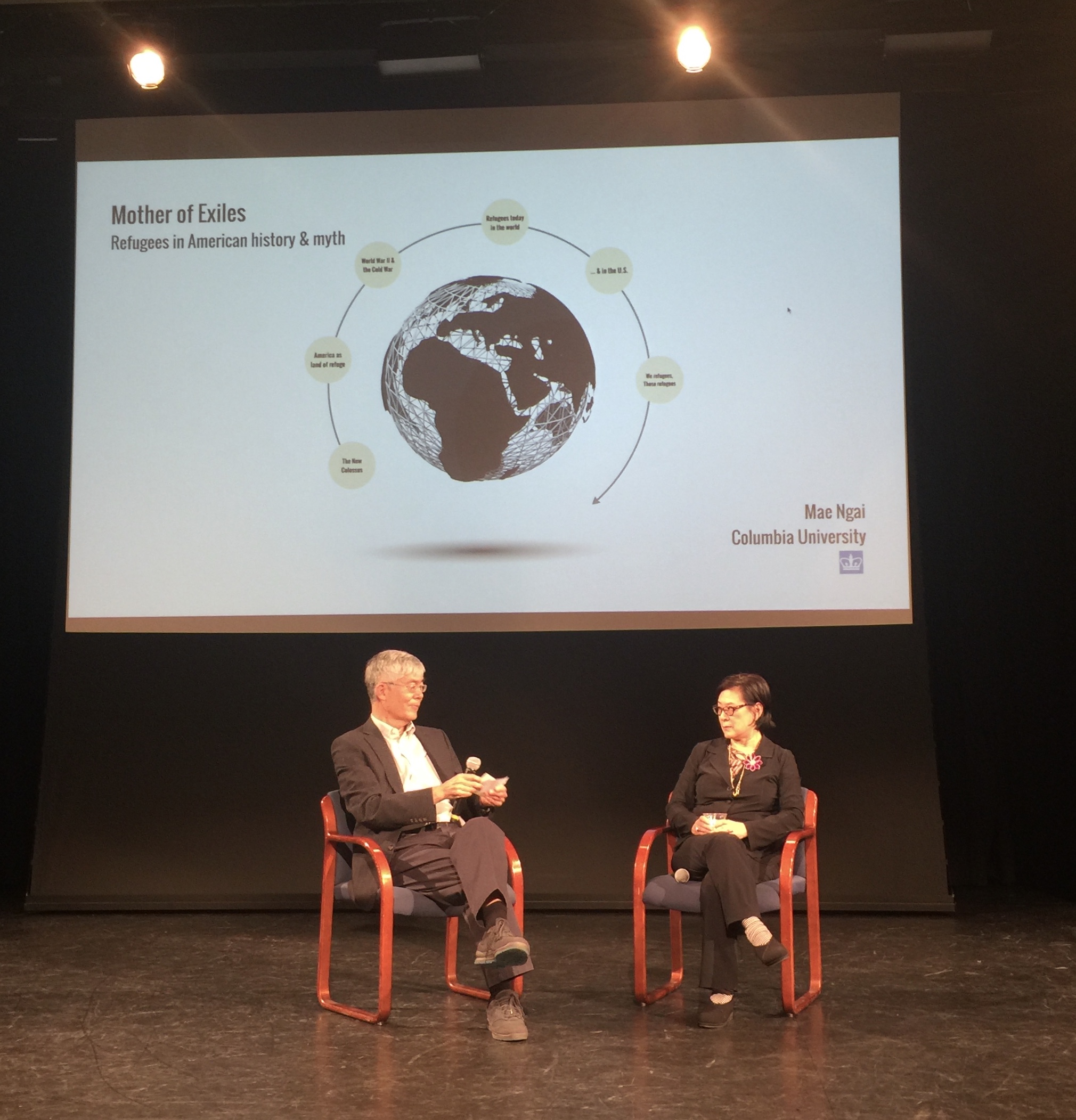 Anti-Immigration sentiment has always been prevalent in America. From the Chinese Exclusion Acts and neglection of the Treaty of Guadalupe Hidalgo, to American imperialism in Southeast Asia and El Salvador, those who identify as Latinx and Asian seem to constantly be positioned as foreigners who are unable to assimilate into a white superiority-infested society.

According to Professor Mai Ngai, the U.S. accommodates 71.44 million refugees, asylum seekers and displaced people, with only 1% of the refugees being resettled. From a global scale, America has always been portrayed as a land of opportunity and freedom for immigrant families. So why was the denial rate for asylum 61.8% in 2017? Especially, with consideration of the fact that many have no choice but to emigrate because the conditions in their home country are life-threatening.

Thus, it is obvious that moving to America to achieve the “American Dream” model is not sympathetic and easily accessible for non-white immigrant bodies.

45’s insistence on detaining families who come from below America’s southern border is a prime example. His negligence to see how inhumane and traumatic the detainments are reflect the lack of empathy his organization (and those who follow him) hold towards refugees and undocumented immigrants being locked up in “ice boxes”. Moreover, this would ironically go against their entire “Pro-Life” campaign agenda and it is continuously obvious that they do not care for the wellbeing of people of color.

So, what can we do to counteract the forced imprisonment and deportation of those seeking refuge in America?

Here are some resources to look into:

You do not have to be an activist to make a positive change. Ordinary people with good intentions can make an impact to create a better world for everyone to live in.