You are here:
APIDA in the MediaWeeklies 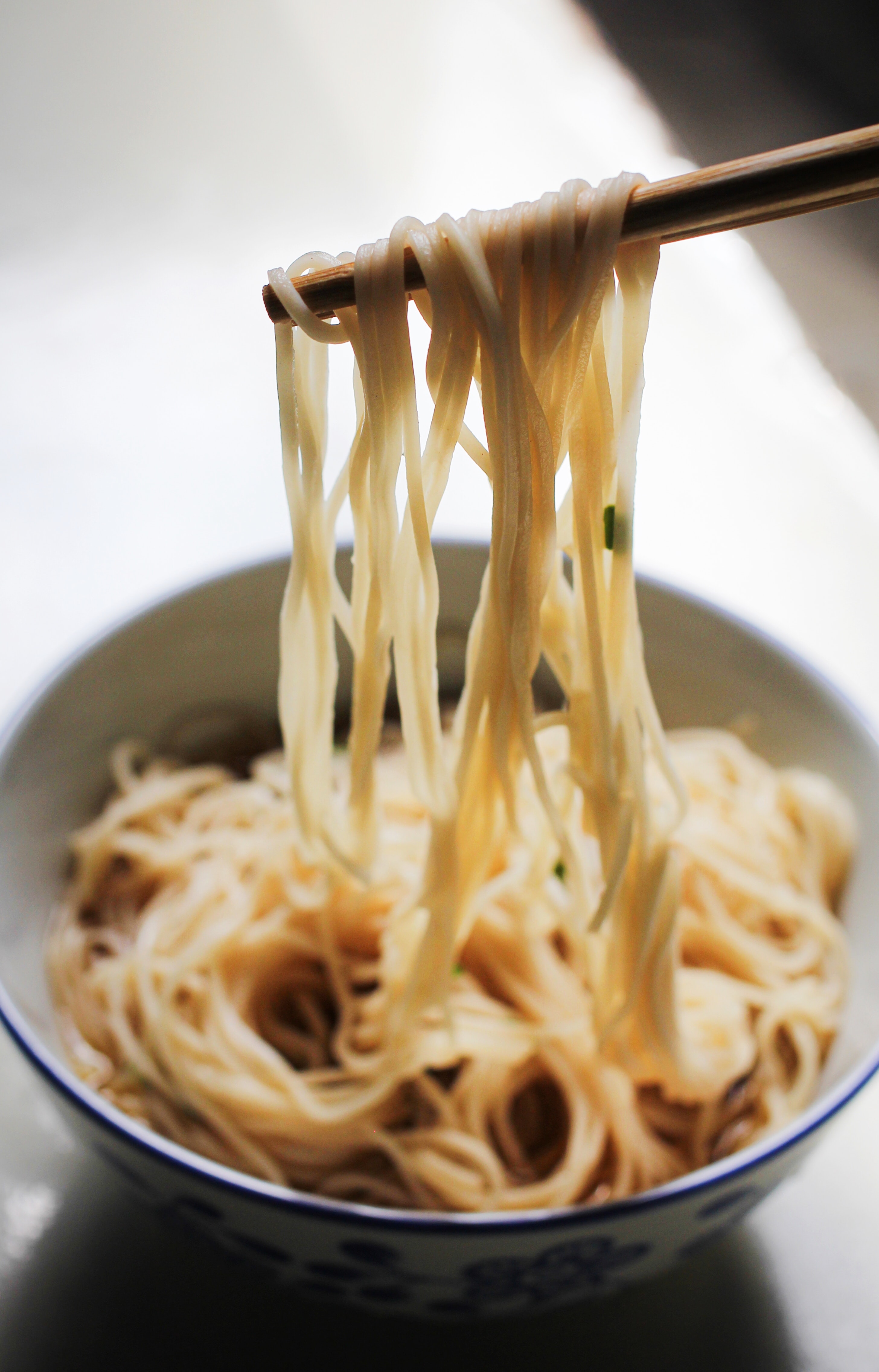 “Crying in H Mart” by Michelle Zauner is a picture of a woman healing from the death of her mother and understanding the relationship that they both shared throughout her childhood.  I read it last summer and while I knew it would be a sad read, I was not prepared to cry on almost every page and feel emotionally and personally affected by it.

I often feel that books that directly address the APIDA community are written off as “niche” books, meaning they are only meant to fit a specific genre. While the themes of “Crying in H Mart” are specific to Zauner’s own experiences as a daughter of a Korean immigrant, there is a universality to her writing, specifically in the way she writes about the challenges of a mother-daughter relationship.

While she is famous for being part of the band Japanese Breakfast and her book received critical acclaim, I have noticed that it is always put in the API authors category or only highlighted during AAPI heritage month. I believe that AAPI authors should be put in the spotlight and celebrated. However, Asian American authors are often cornered into a genre that does not encapsulate the wide range of topics their novels address.

Zauner’s book goes beyond the APIDA experience by discussing the complexity of grief and how to cope with unbearable loss. It is even hard to read at times because of how she writes about her raw pain.

The complexities of the book demonstrate the diversity of topics Asian American writers have grappled with, yet they are still confined to a single category of “Asian/Asian American literature.” Just because Zauner specifies her experience as a Korean American, this does not mean her book is any less American. In fact, I believe that the fact that she is from an immigrant background resonates with so many people.

“Crying in H Mart” particularly touched me because it deals with grief in a beautiful way while recognizing the generational trauma from immigrant parents to their American-born children. The recurring concept of how Zauner can talk about her mother’s cancer diagnosis with strength but fall apart in an H Mart because of an item that reminds her of her mother resonated with me.

Throughout the novel, Zauner also discusses the dynamics of their mother-daughter relationship and how it was not always perfect and often filled with intergenerational trauma. I see this as a theme in many more APIDA novels recently, as it is an invisible issue that many children of immigrants go through. Famous Marvel actor Simu Liu even touched on this in an interview about his relationship with his parents. While Asian parents are often stereotyped as “tiger parents,” the reality is that immigrant parents grapple with how to raise their children in an unfamiliar environment while also holding onto their cultural values.

While there might be a disconnect between the cultures of parents and children of immigrant families, food is an easy access point for both. This is something that Zauner discusses in depth throughout the novel as her mother’s food and trips to the H Mart were vital points in her identity formation. Seeing families, couples and friends enjoying the same experiences can make her emotional.

This book touched me as I also recall how, even though there might be a disparity between me and my parents, the access points to both of our cultures and backgrounds can come through food or other shared experiences. Indian grocery store chains like India Cash & Carry remind me of home and the memories of people who have passed on in the same way that Zauner thinks of in an H Mart. While we might not share the same experiences, the universality of being at finding comfort in odd places is a theme that will be relatable to all who read her memoir.