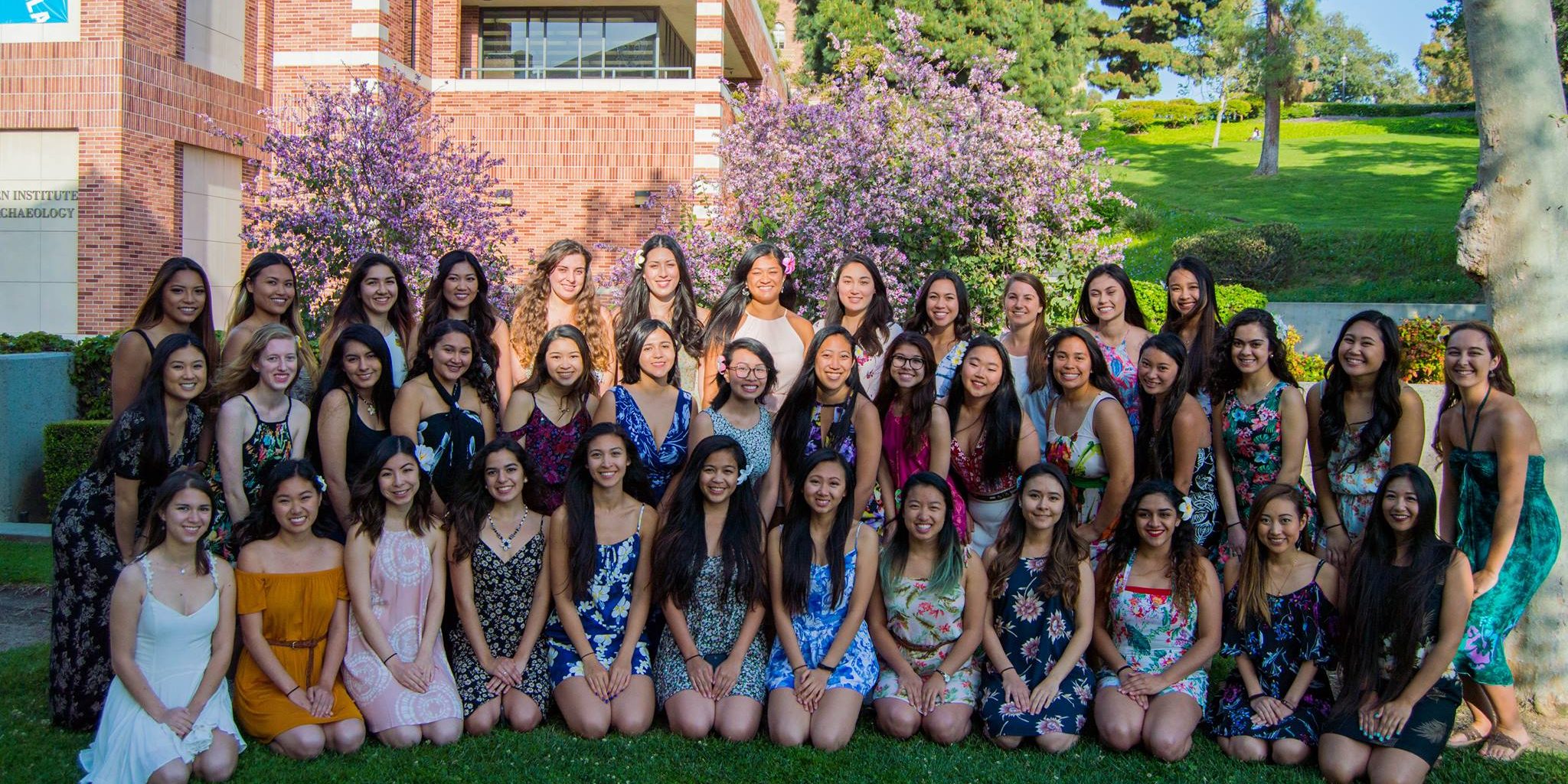 Hui O’Imiloa (Hawai’i Club) at UCLA has been hosting an annual lu’au for the past 31 years, and this year is no exception. By showcasing contemporary and traditional hula, the Hawai’i club brings the Hawaii experience to Ackerman Grand Ballroom. In addition to traditional Hawaiian dance, this year will also feature Tahitian, and Maori (New Zealand) dances.

In Polynesian culture, a lu’au is historically an important feast marking a special occasion. The word “luau,” in Hawaiian, is the name of the taro leaf, which is typically cooked like spinach. Now, people still have luaus to come together to eat, sing, and dance.

Hui O’Imiloa means a group of adventurers or explorers, something the club members have embodied as they explore Hawaiian culture. Many do not have direct ties to Hawai’i or the Polynesian culture but still are welcome in this space. Fourth year, Angela Nguyen has been in Hawai’i club since she was a freshman because she wanted to find a space on campus that would allow her to continue hula dancing. Nguyen is now Hawai’i club’s financial co-vice president and has been preparing for the annual lu’au for the past year in hopes that students will learn a lot about Hawaiian and other Polynesian cultures.

“Not only do we perform traditional chants and dances, but also we explain the stories and the meanings behind them” said Nguyen.

Second year external vice-president, Erin Murashige is from Hawai’i and knew that before starting school that she wanted to join the club. “The club also allows me to continue to dance hula with amazing people while I am in college,” said Murashige.

Hawai’i Club’s 32nd annual Lu`au – Nohea will be held in Ackerman Grand Ballroom on May 6th from 5-9pm.

“We want to showcase authentic culture, from the costumes and decorations to the music and performances. We also hope to dispel a lot of the stereotypes surrounding Hawaiian culture (e.g. coconut bras and grass skirts) by showing that there is so much more to it than is portrayed in the media,” explained Nguyen.

In addition to dancing and ukulele performances, a traditional Hawaiian dinner will also be served.

“We are trying to showcase what a luau in Hawai’i would be like with entertainment, food and a feeling of aloha. I hope that students who attend will enjoy the experience and learn more about the culture,” said Murashige.