Hawai’i: A Not So Sweet Paradise 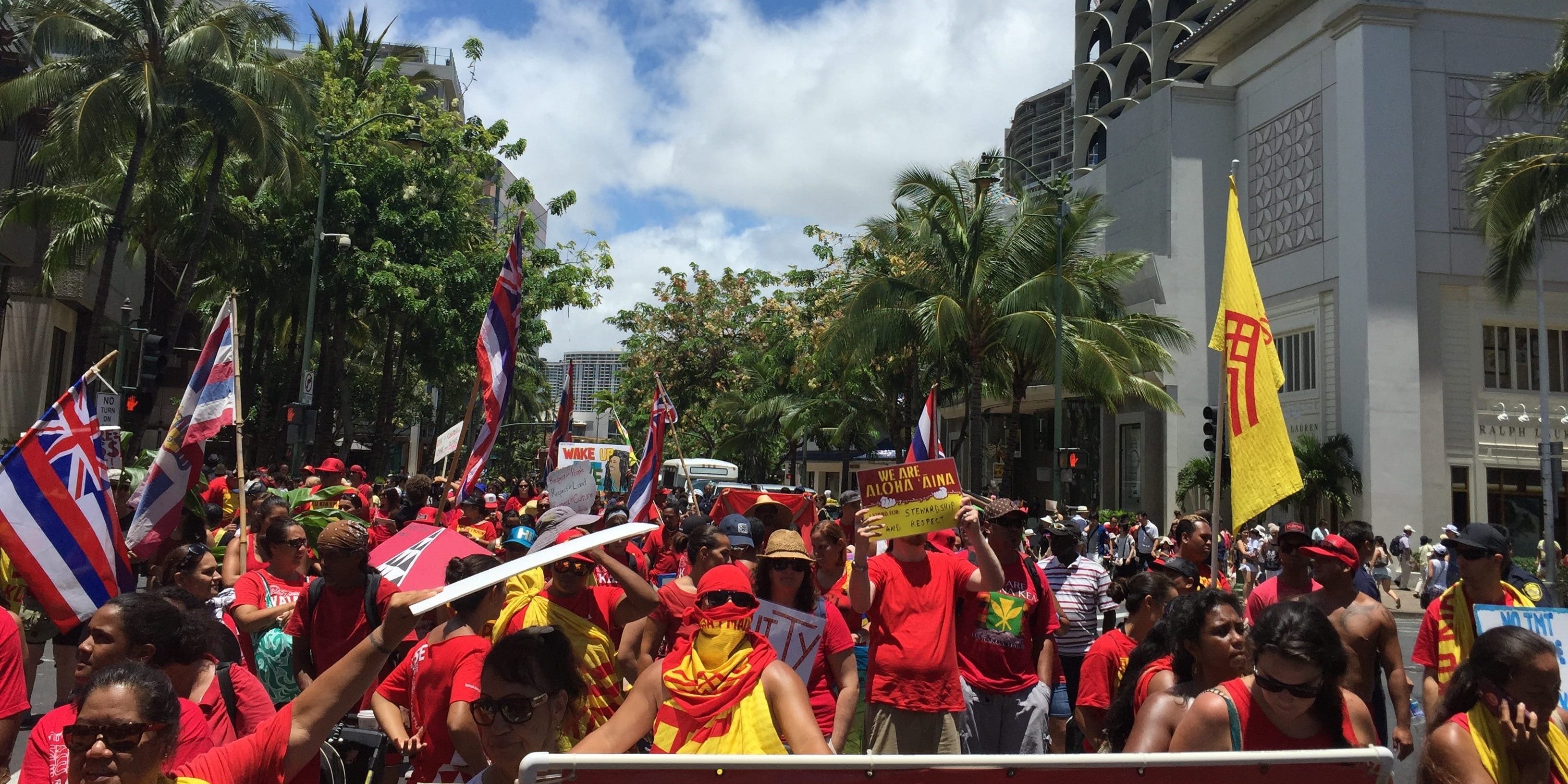 This popular image of Hawai’i often overlooks the fact that Hawai’i was once a kingdom with sovereign rights, but later became colonized by the US as the fiftieth state.

If the colonization of Hawai’i is ever discussed, it is often about the arrival of James Cook in 1778. Cook’s arrival brought Western foreigners into the Kingdom of Hawai’i, and amongst them were Christian missionaries who made efforts to convert native Hawaiians.

The arrival of Cook and missionaries brought over Western diseases, which native Hawaiians were neither immune to nor did they have the traditional medicine to cure themselves.

As Hawaiians were dying off from Western diseases, the ‘aikapu system was slowly falling apart.

The introduction and success of sugarcane plantations greatly changed Hawai’i during the 19th century. When the Mahele split Hawaiian land in 1848, a majority of the land that previously belonged to native Hawaiians became privatized by the Big 5 sugarcane companies.

Foreigners bought large plots of land available for cultivation by native Hawaiians, who they viewed as cheap labor. But native Hawaiians did not have to depend on the sugarcane plantations for work because they were still working in the sandalwood trade, so the plantation owners turned to overseas workers for cheap labor.

This ideology implies that Asians have contributed to the detrimental repercussions that the land and people of Hawai’i have endured since their documented contact with Cook. 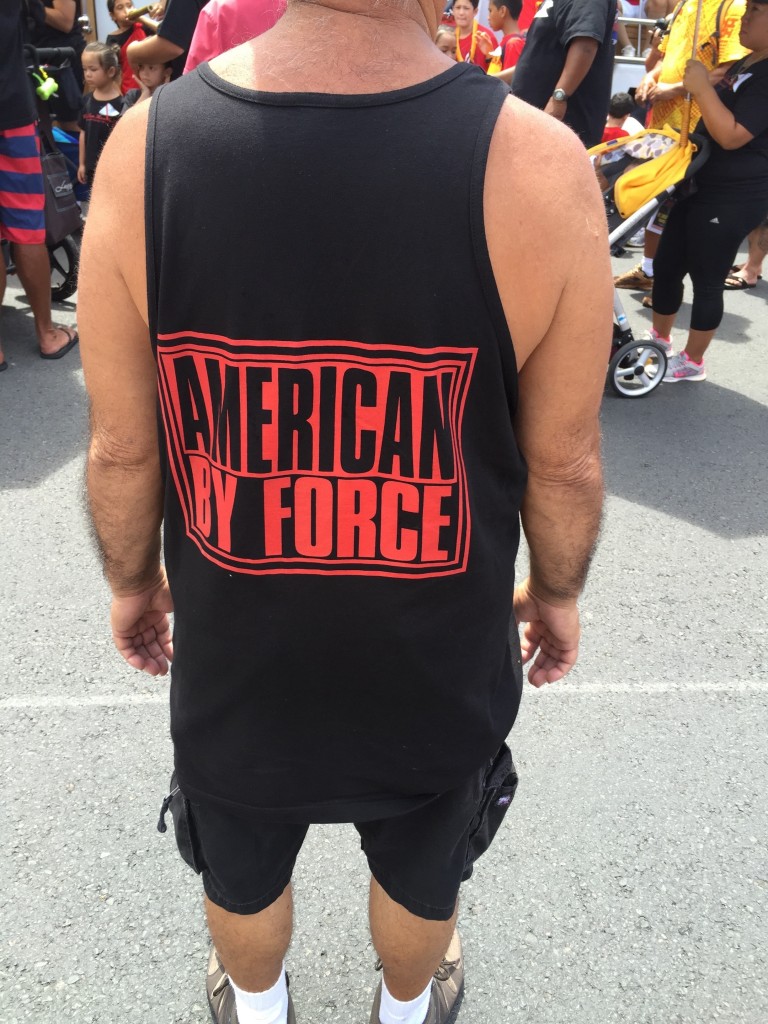 Asian Americans are often portrayed in mainstream media as the model minority. We’re not white, yet we’re not black or Latinx. As much as some folks may like to think we’re “almost white,” the sad truth is that we are the perpetual foreigners.

I did not realize that Asians could exploit and oppress other communities of color until I learned about the race relations while studying abroad in Hawai’i.

I learned that East Asians in Hawai’i have more political power than they do in the continental United States because of their financial success.

From my experiences at UCLA, I have learned how to view Asian Americans as people of color and resisting the model minority myth. Yes, certain groups such as East Asians are more privileged than others, but this umbrella term of Asian American still encompasses marginalized groups of Southeast Asians.

Looking back, there are examples of Korean Americans taking advantage of undocumented Chinese, Southeast Asian, and Latinx workers. That did not register with me as a form of oppression until I learned about Asian settler colonialism in Hawai’i.

Personally, it was easy to view white men as the colonizers and oppressors. It was difficult to view East Asians as people who were capable of contributing to native Hawaiian homelessness, health problems, unemployment, and poverty.

Native Hawaiians are not the only groups that have suffered the effects of colonization in Hawai’i.

There are other groups of Polynesians and Micronesians that perform manual labor in Hawai’i. Asian settler colonialism points to the fact that many Asians have benefited off the ‘aina (land)  and kanaka maoli (native Hawaiians) in order to gain their financial and political power that exists today.

This was all just really surprising to me. My Chinese ancestors were exploited as railroad workers, gold miners, laundry workers. Yet my ancestors who suffered hate crimes, racist exclusion and naturalization policies are also guilty of committing the same injustices on indigenous communities.

This opinion piece will hopefully start conversations about how more privileged groups can stop treating Hawai’i like paradise and work toward justice for native Hawaiians.