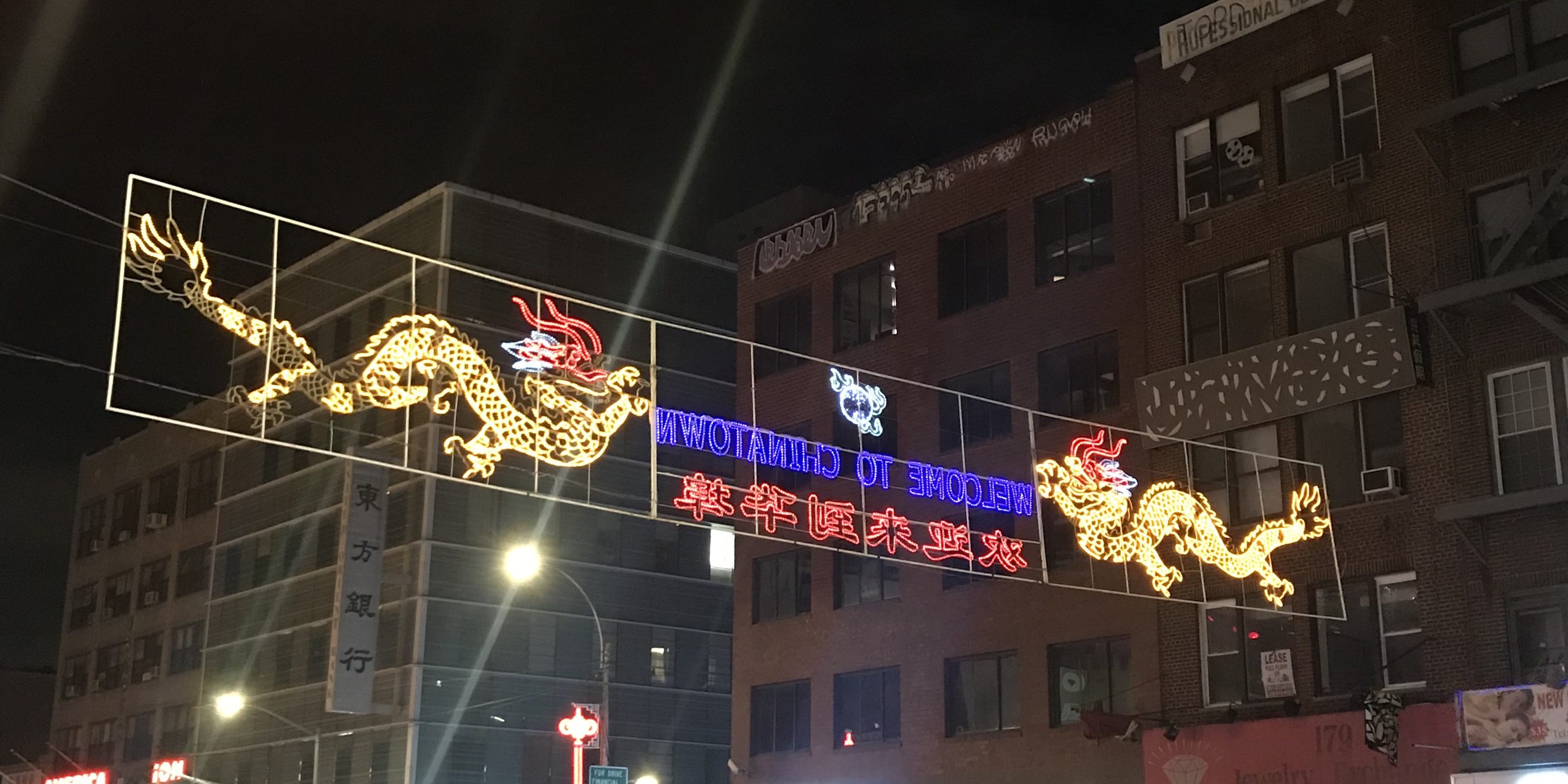 On Saturday mornings, I would take an one hour train ride with my parents to Grand St, the heart of the Fujianese, a southern Chinese province, enclave in New York City’s Chinatown, where their restaurant, their second home, laid.

Menus were taped against the door outside to give passerbys a preview of the dishes we served. Inside, wooden chairs and square tables occupied most of the space. There was minimal decor, with just a few paper lanterns dangling from the ceilings.

Standing behind the cash counter, my elementary school self, equipped with two pigtails tied at the ends by bright red ribbons, was responsible for greeting the familiar aunties and uncles who frequented the shop. When the occasional english-speaking customer stopped in for a meal, I was responsible for showing them to a table and translating their orders for my dad who worked in the back as a chef.

During off hours, around 3pm when the lunch rush finally came to an end, we got around in the back to see what delicious foods my dad and uncles prepared for us. Sometimes it’s thin rice noodle soup soaked in a delicious beef bone broth soup with crunchy green onions and pickled radish. Other times, if there is a lot of leftovers, the uncles would finely dice everything and make a delicious chop suey fried rice of sorts. My favorite dish would always be the savory peanut noodles, a hometown favorite snack dish, doused with hot sauce.

After I started high school, my visits to the restaurant became less and less frequent. The little changes that my parents made went unnoticed for the longest time until I went back home again last winter break. Some of the local Chinese businesses that used to neighbor my parent’s shop were gone. New dessert shops popped where old family shops used to be. Some of the red buildings were torn down to make way for glass and concrete giants with pretty “instagram-able” wall art.

And while my family restaurant looked the same on the surface, it was not the same place my elementary school self was used to. My dad started hiring English speaking waiters and upgraded the furniture. Instead of the traditional red table cloth, we now have clean, white linens ones that match the stores nearby. For lunch, my dad orders subway sandwiches, saying that it’s easier than cooking. The old Chinese menu board transformed into individual menus with English translations.

In the kitchen, my dad started using using the premade wonton noodles instead of making his own. To attract the American customers who have been frequenting this block of Chinatown, he added wine selections to the menu and lowered the spice levels of some dishes. Unpopular local menu dishes like fried frog legs and snail were replaced with more familiar “Chinese” dishes like sweet and sour pork and beef ribs.

With the dialogue shifting toward small mom and pop shops as true holders of authentic cuisine, or “ugly delicious” as comedian Ali Wong puts it, I have begun to question the “authenticity” of my family’s restaurant as we make changes to cater to the demographic of more affluent customers. And to be honest, I don’t really have an answer. My family’s restaurant tries to serve cultural food, but the restaurant is also a means of survival for them. Their adaptations to assimilate into the American environment around them represents a shift from Fujianese food to Fujianese-American food or Asian-American food, hyphenated because it’s amalgamation of both cultures to create something unique.