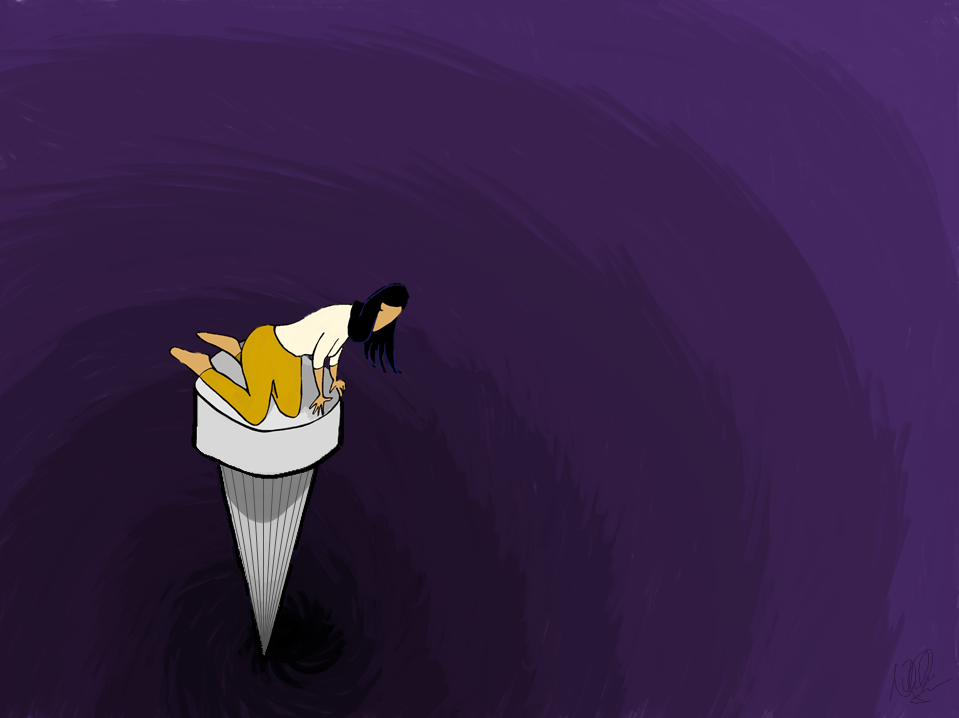 Fetishization is often mistaken as having a positive interest or strong attraction towards something or somebody. In today’s climate, this term is used to perpetuate the harmful stereotypes and perceptions of a certain racial/ethnic group based on their perceived attributes.

For example, APIDA women, especially those belonging to the East Asian community, are seen as being submissive and docile. In return, this leads many APIDA women to worry if their dating partners are actually drawn to them based on their personal attributes as opposed to their perceived personalities based on their race. Another harmful effect of fetishization is constantly worrying that one is seen as a mere object or replaceable by someone else who shares their same physical characteristics.

The roots of fetishization can be traced back to European colonialism and the spread of Eurocentric beauty standards. Oftentimes, features such as a tanner skin tone or dark straight hair are considered “inferior” to European features but are also deemed desirable because they are seen as attractive contrasts to Eurocentric beauty standards. People from the APIDA community and other minority communities internalize these fetishized features to be more “beautiful” and are subject to harassment or ridicule if they don’t naturally have those features.

Fetishization is a rampant issue that many people from minority backgrounds face but it is an issue that can not be tackled alone. Communities should work together to dismantle systems in place that reinforce fetishization and to actively stand up for members that have been affected by it. By doing this, we can hopefully learn to see people from all backgrounds not as objects based on a few stereotypes but as human beings.