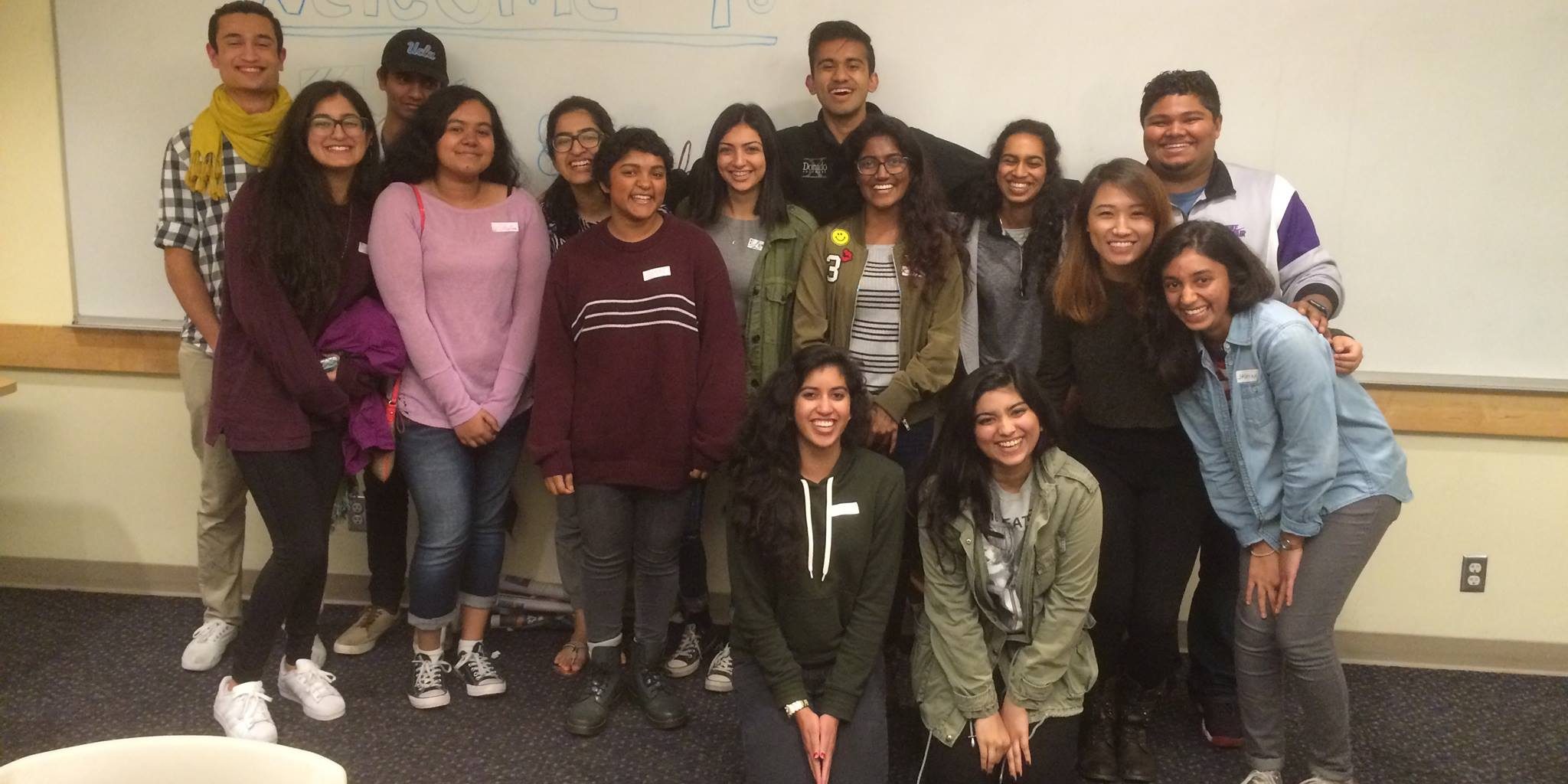 Faith and Chai was hosted Monday, Feb. 21, 2017 , by Jasmine Patel, and Vincent Loyal, both second-year biology students from Intervarsity Christian Fellowship as a space for South Asian students of different faiths to discuss what is similar and what is different about their faiths.

Patel said that “[Faith and Chai] was created by South Asian InterVarsity as a way to reach more South Asian students on campuses across the nation” while Loyal wanted to create a space for dialogue, discussion about faith, and a community for South Asians.

About twenty students, ranging from first to fourth-years, of different South Asian backgrounds came for the first meeting, greeted by the friendly faces of Vincent and Jasmine. They explained their aims for the space to be where one learnt from another no matter the faith background. In addition, they hoped to create a network of new friendships and for participants to consider how faith and spirituality play a role in their lives this quarter and beyond.

An important community agreement Vincent and Jasmine addressed before breaking into groups was to enforce, wherever possible, the use of ‘I’ statements. They added that people are individuals, not spokespeople for their own faiths. It adds a lot of pressure on individuals to speak for their communities, rather than for themselves and their experiences. Other community agreements included having respect for others even if there was disagreement about a certain perspective, and an equal level of participation among all people in the discussion.

Before having groups of students engage in dialogue, there was a team building exercise that involved participants assembling structures from old newspapers, paper clips and rubber bands in a friendly yet competitive manner. “While it seemed silly first,” said Lamia Abbas, a second-year psychobiology student, “it eased conversations about faith later on.” The winners of this short exercise were treated to the samosas (deep fried pastry snack prevalent in many South Asian countries) and chai first.

The dialogues began about an hour after the event began, allowing  an hour’s time for the significant conversations to ensue. The questions suggested ranged from “What is the central message or chief goal of your faith” to “In your opinion, what is humankind’s reason for being?” In response to the former question, Abbas said, “[my] relationship with organized religion is complicated.” Similar sentiments were echoed by students Vineet Mathew, a second-year computational and systems biology student and a Shrita Pendekanti, a second-year neuroscience student.

There were many great takeaways from the event. One of the last questions by Loyal, “what have you come to appreciate of different faiths in the South Asian community?” made it clear how positively the dialogue impacted the attendees. Matthew appreciated “realizing how similar we all are” while Pendekanti lauded how during the dialogue, others “articulated thoughts [she] had but wasn’t able to express.” Marsha Noeline, a second-year mechanical engineering student concluded that “in the coming years, these spaces are going to be really necessary.”

Although the event was supposed to end at 9 p.m.,  conversations lasted for far longer than that. Both student organizers received a lot of positive feedback, and Patel said they “want to continue to create spaces where South Asian students can come together to share about their own faiths and learn about others. We are also very open to collaborating with other South Asian groups on campus to make these events more widely known and more welcoming to the South Asian community.”

Henna is a second-year undergraduate student who likes eating, traveling, and being artsy. She's majoring in Statistics and might pick up a minor or two!