You are here:
Getting Down to The S-Pacifics 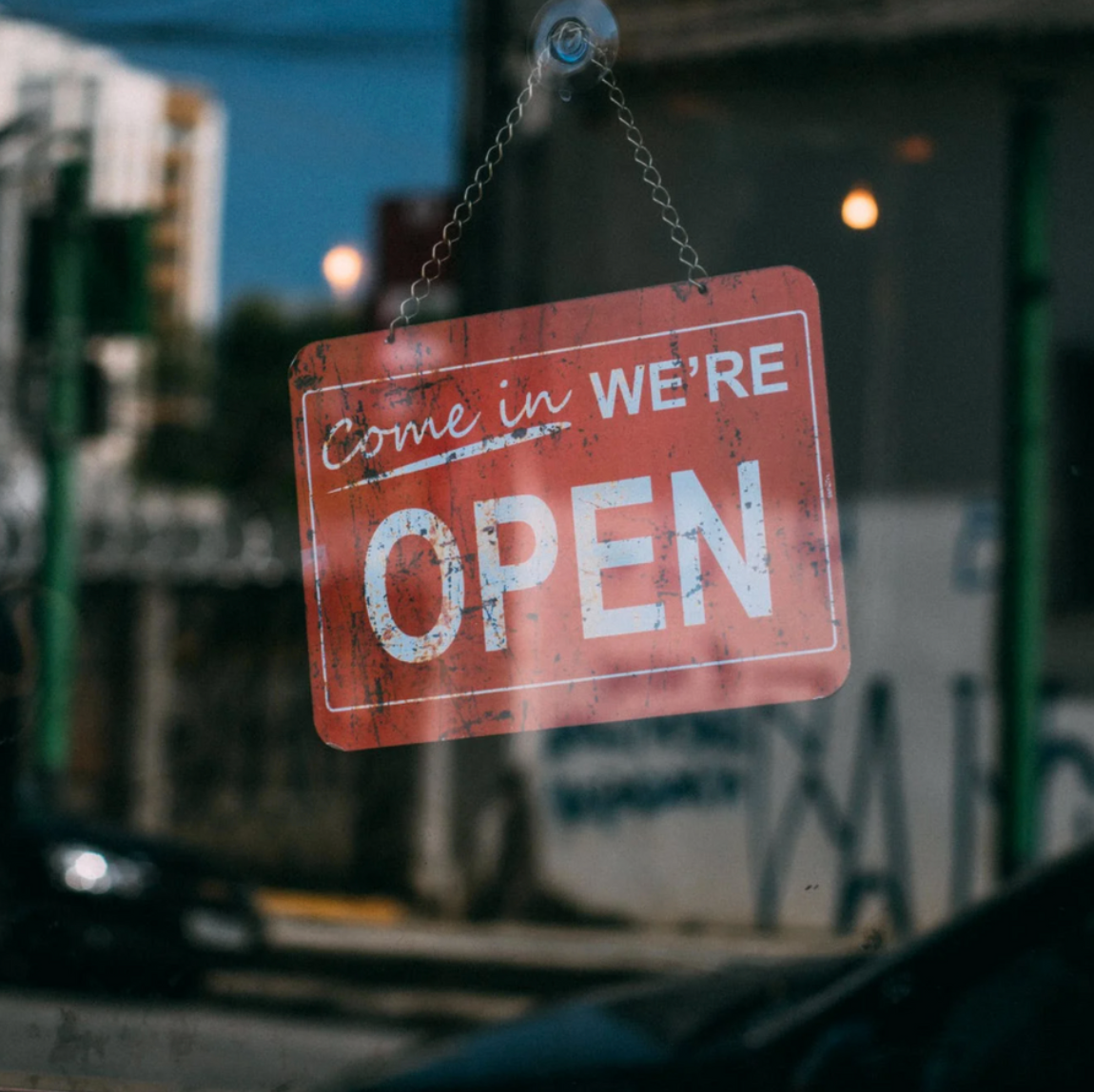 Entrepreneurial niche (n.): a particular type of business APIDA ethnicities are known for specializing in. Usually associated with stereotypes, these small businesses have recently become targets for racism and vandalism.

As we walk past small businesses and mom-and-pop stores in our neighborhoods, many of us in the APIDA community can’t help but wonder if the owners of the donut shop are Cambodian or if the nail technicians in the salon are Vietnamese. Entrepreneurial niches within the APIDA community began when individuals who learned a particular trade or specialty opened their own businesses and started employing workers of the same ethnicity, creating the phenomenon of ethnic economies.

However, as these entrepreneurial niches became more well-known in American society, stereotypes targeting these ethnicities began to form, reducing whole communities to a few characteristics that completely excluded their stories and identities. When the pandemic began, members of the APIDA community as well as these businesses became the targets of racist attacks stemming from hate, anger, and misconceptions about COVID-19. Looting, spray-painting racist words onto APIDA-owned businesses, and physical attacks have sadly become all too common in American society for the past eight months.

Entrepreneurial niches are an excellent example of success through sheer willpower and hard work as immigrants who came to the United States with only the clothes on their back managed to save enough money to start their own businesses and, in many cases, become successful.

This racism has no place in our society and members of the APIDA community‒whether or not they are immigrants or can speak English‒belong here as much as the next person.

Entrepreneurial niche (n.): a particular type of business APIDA ethnicities are known for specializing in. A prime example of achieving success in the unknown.