Dualities of a History

You are here:
CREATIVE 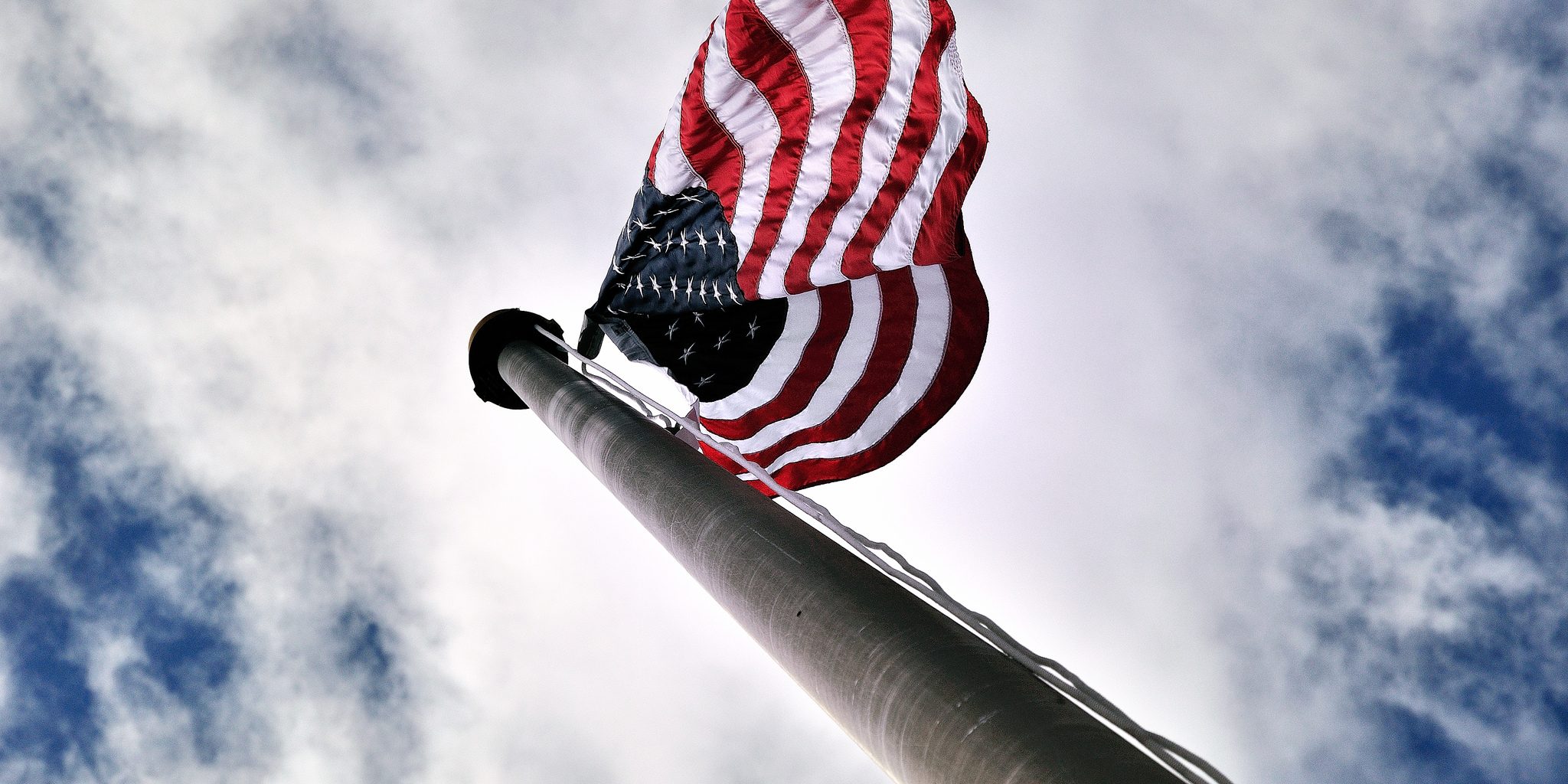 By Jenny Huang and Andrew Lopez

This poem represents a dialogue between the Philippines and the United States that attempts to portray the relationship of the two countries during the Philippine–American War (1899-1902), throughout the US colonization of the Philippines (1998-1946), and arguably after.

“Dualities of a History”

Savage you are to blame

Monkey is your name

Here you ought to remain silent

You call us savages

Have you looked in the mirror lately

Centuries sacrificed but still not free

Our backs are your stepping stones

As the gateway to China

You chew and spit out our bones

We were promised our independence

To expand our territory

We come to your broken islands

Not invaders, but friends

Amigos by day, guerillas by night

Such a dirty fight

Savages that need to be cleansed

Drop the guns and hold a pen

Accept your fate and assimilate

You hide behind good intentions

A nation full of politicians

You portray yourself with a business face

As imperialists, only to expand your space

Even if desired, we could never be brethren

This is the colored man’s burden

To always look up to a higher power

Not a god or a deity, but a man with desire

We are your salvagers,

Assisting with food and medicine

It is the White Man’s Burden

To make human you half-devil, half-child

To take you from the wild

And give you degrees, not diseases

We had a little splendid misunderstanding

Placed under the same roof

Our skin dictated the truth

The truth that textbooks hide

Because as long as we close our eyes

The past will remain our future

I remember God telling me

I am a savage