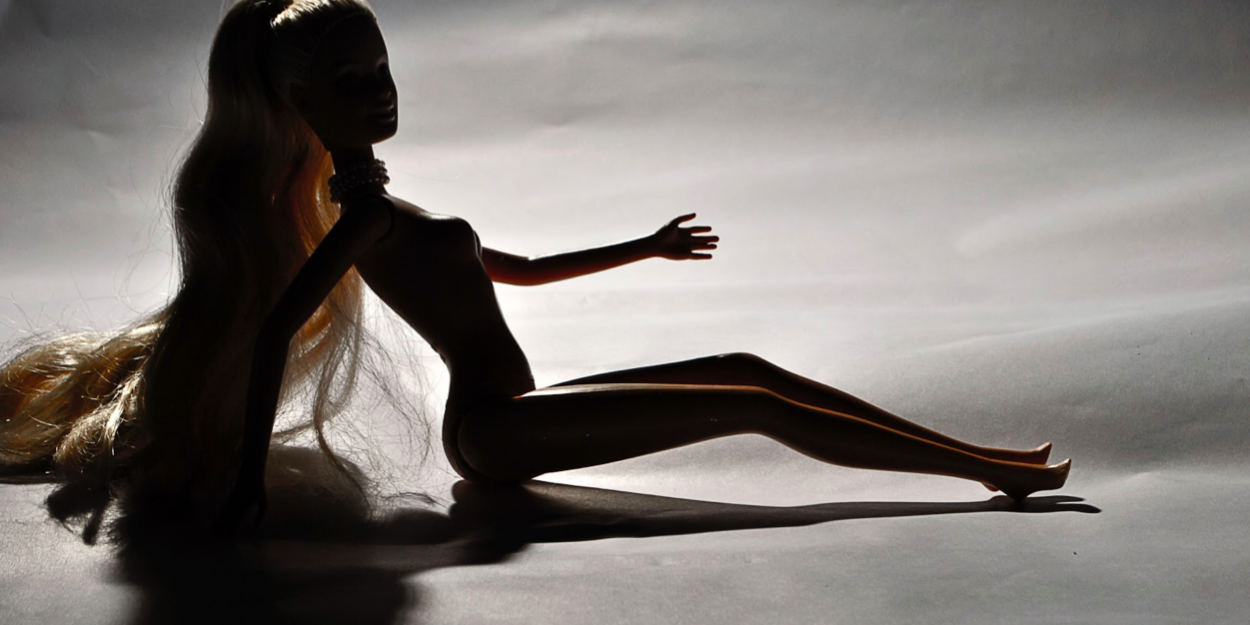 I was a chubby child. My weight problem could have been exacerbated by thoughtlessness or laziness, but it was still bad enough in its own right to force my Asian parents into regulating my diet, monitoring my workouts, and instilling in me a sense of shame (which I didn’t have), all through subtle hints and gentle suasion. Nothing escaped their notice – from the emerging shadow of a double chin, to the extra crease in my bent arms, which were – I should never forget – segmented into plump cylinders of pink blubber, like lotus roots. When they came home from work travels in the United States, they’d lecture me on the health issues and marriage prospects of obese women. “Don’t become an American fatty.”Words of wisdom from a loving mother and a caring father.

I hated my Saturday morning swim sessions for a streamlined physique, the disapproving glance when I was trying on new pants and the jeans zipper kept getting stuck or falling down, and the dinner-time reminders to never have more than I needed or wanted. At school, my friends had always told me that fat-shaming was insulting and abusive. Once or twice, they’d almost called up child services after I told them about how my parents described my pink blubber, lotus roots arms. “Girl, your parents are crazy. Come live with us!” I enjoyed the expressions on their faces. After all, there was something twistedly heroic about being the helpless victim.

Then, at the age of nine, I visited my large, extended family for the first time during Chinese New Year. Between the loud fireworks and lavish meals, I also noticed – for the first time – how similar my relatives’ parent-child relationships were to the “unique” one I had with my Asian parents in white Belgium. My aunts and uncles scolded everyone – from their own children to their brothers’ and sisters’ – for having gained those two extra pounds, and they were full of occasionally dubious advice about how to achieve that perfect body. “Drink only water. Don’t have sweets. Run a marathon.”Once the rant was over, the children resumed their game of hide-and-seek, or continued talking about their bombed tests and school drama. At dinner, they’d sit squeezed between mom and dad and quietly munch on the lamb chops and pork buns that their parents heaped onto their plates. “Duo chi dian er,” the parents whispered to the children, “the dumplings won’t be this good when they’re cold!”

As I got older, I became aware of the contradictions in the words and actions of my own parents. The comments about my weight didn’t stop, but when I was traveling abroad and called home, “have you eaten yet” was the first thing they’d ask. When I got sick, my mom cooked me egg custard and chicken broth and never mentioned the number of calories in the things that she fed me while nursing me back to health. My dad brought me speculoos and carrot cake when there were left-overs from his latest office retreat. They have always done this, but it took me more than a decade to realize that my parents didn’t really expect me to lose weight or embody perfection. As parents, they felt the duty to teach me to take care of my body, to strive toward health and grace, and they believed that their scathing critique would lead me closer to that ideal, not injure my sense of dignity. I’m not the biggest fan of Amy Chua, but she once said in The Battle Hymn of the Tiger Mother that “we should assume strength in our children, not weakness.” And I think that is exactly what many Asian parents do, although sometimes a little too rashly, a little too blindly.

From an American perspective, many among us are fast to declare that our intent doesn’t matter as long as our impact is hurtful. But as Asian children in a western culture, we sometimes don’t have a choice but to understand our parents’ intent rather than our parents’ impact for a peaceful, smooth family life. The world they grew up in accepts fat-shaming almost as a cultural tradition, with “you got fat” as common a phrase as a “how are you doing or a nice to meet you” in America. As far as our parents know, it never harmed any of their siblings and friends, and they don’t see why we, their own children, can’t just “suck it up” and “get over it” as well. I’ve known Asian children whose self-esteem plummeted after they were subjected to their parents’ relentless weight-obsessed brainwashing. And, of course, that’s not okay. In this case, children should have a conversation with their parents about what they are doing wrong and how they could make amends. But if we expect our parents to see things from our perspective, the least we could do is make an effort to see things from their perspective as well, with a basic idea of their history and upbringing. After all, our minds are young and tend to be more flexible, more inclusive, and in many ways more forgiving than those of our parents, and we should take the first step toward mutual understanding when different interpretations of words and actions could result in conflict and damage.