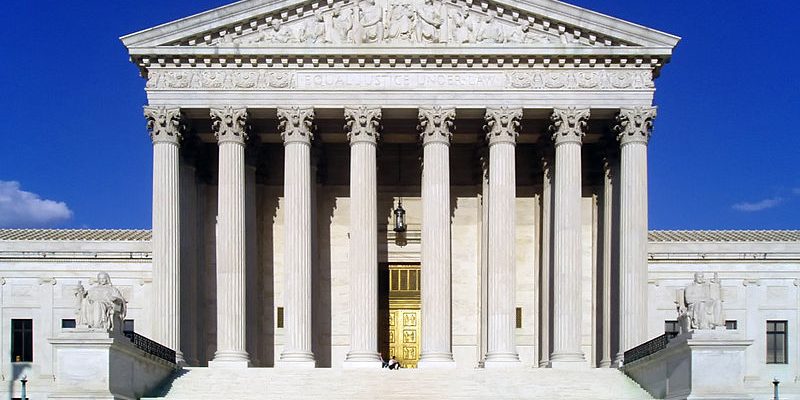 Within the last few years, there has been an increase in Desi American representation, with Satya Nadella in Corporate America to Vivek Murthy, the Surgeon General of our country.

Srinivasan, who emigrated from India to Kansas at a young age, would be the first Asian-American and Indian-American Supreme Court justice and the first immigrant on the Court in more than 50 years.

As a lawyer in private practice and for the federal government, Srinivasan has argued 25 cases in front of the Supreme Court. He now serves as a judge on the U.S. Court of Appeals for the D.C. Circuit, which is seen as the second most important court in the country.

Scalia and three other Supreme Court justices served on that court before being nominated. Lawyers in the insular world of the Supreme Court bar say Srinivasan is one of the most talented litigators of his generation; the New Yorker called him a “Supreme Court nominee-in-waiting.”

After graduating from Stanford—where he got a B.A. and a joint law and business degree—Srinivasan clerked for moderate Republican appeals court judge J. Harvie Wilkinson III and Supreme Court judge Sandra Day O’Connor. Then he did stints in private practice at the well-respected D.C. firm O’Melveny Myers and at the office of the Solicitor General—the chief lawyer of the federal government—during the Bush and Obama administrations.

Srinivasan isn’t the only Asian American or immigrant who’s been talked up as a potential Obama nominee for the Court. There’s also Jacqueline Nguyen, an appeals court judge who once lived in a refugee camp with her Vietnamese family, and Goodwin Liu, a Taiwanese-American justice from Georgia on the California Supreme Court.

The number of Asian-American federal judges has more than tripled in the last decade, from eight to 25, thanks mostly to Obama’s nominations. But there’s never been an Asian on SCOTUS. The reason why it’s important to have judges who reflect the population is because it instills more confidence in the justice system. People can feel more a part of society and not be considered a perpetual foreigner. Though there is a ways to go with diversity in the United States government bodies, Sri Srinivasan is a good start as the trend of increased Desi American representation gains momentum.