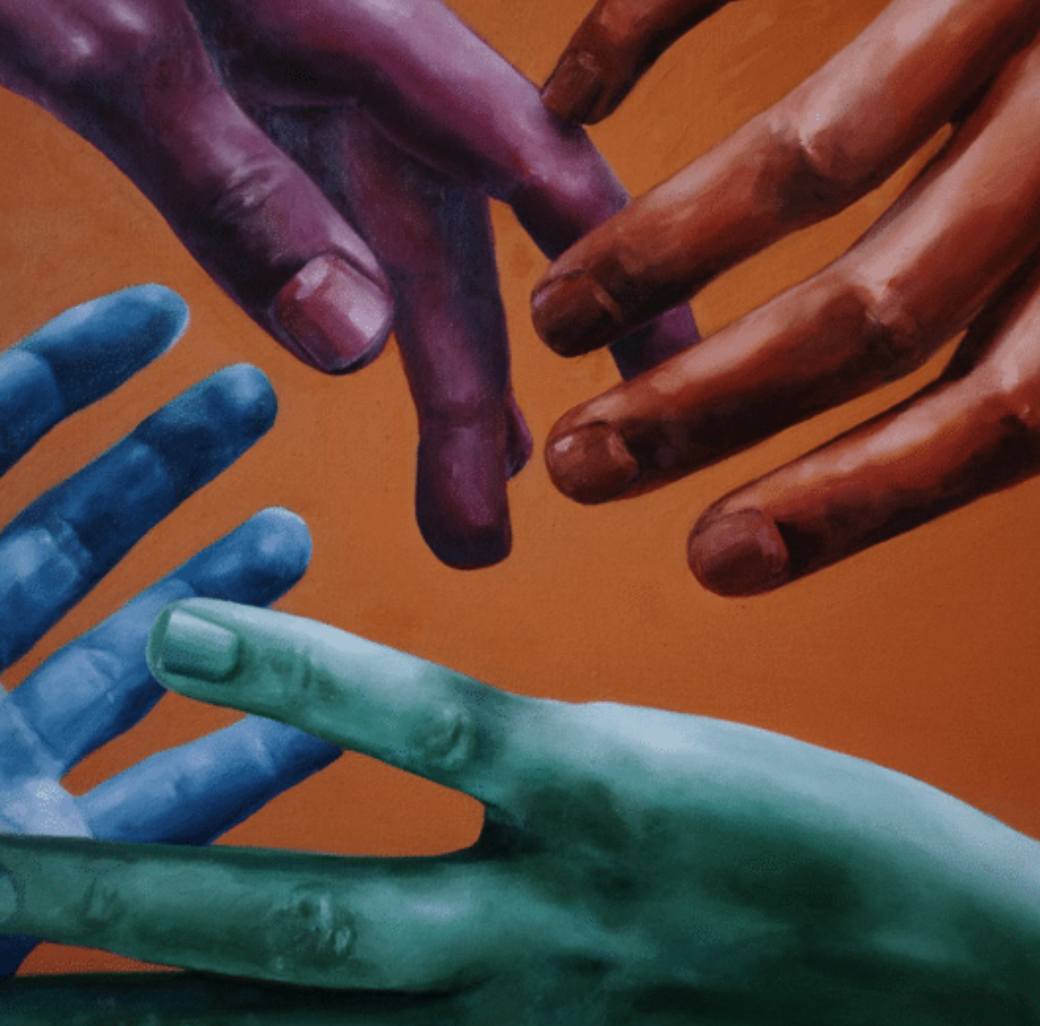 Cultural assimilation (n.): the process in which individuals or groups of differing ethnic heritage are absorbed into the dominant culture of a society

Cultural assimilation is a term that many immigrants from the APIDA community are all too familiar with. When I think of assimilation, the first thing that comes to mind is the experience of my parents when they immigrated from India to America: how they had to learn to constantly speak English over their native tongue, how my mom slowly exchanged her traditional Indian clothing for a pair of jeans and a t-shirt, and how she felt the need to “fix” her accent so she would be suitable for the teaching position she wanted. The word assimilation is so often correlated with loss – the gradual loss of a minority’s culture to the point where it is identical to the majority. The problem with assimilation stems from this total erasure of culture and how when new members of a community don’t wish to assimilate, they are met with marginalization and negative stereotyping.

Instead of pressuring immigrants into assimilating, more societies should begin to accept acculturation, the process in which minorities feel comfortable enough to retain their own culture while still interacting with, and growing from, the majority culture. Acculturation is associated with addition, instead of loss. Though society has largely become more inclusive of minority cultures, there are still many regions in the United States and other countries where a multicultural community featuring the peaceful coexistence of different cultures is far from becoming a reality. Members of the APIDA community and other minority groups deserve to be able to hold onto their diverse and rich heritages.

Cultural assimilation (n.) Acculturation (n.) : the process in which individuals or groups of differing ethnic heritage are able to retain their own cultures while coexisting with the dominant culture of a society