Cantonese: Why Is It Not Offered as a Foreign Language? 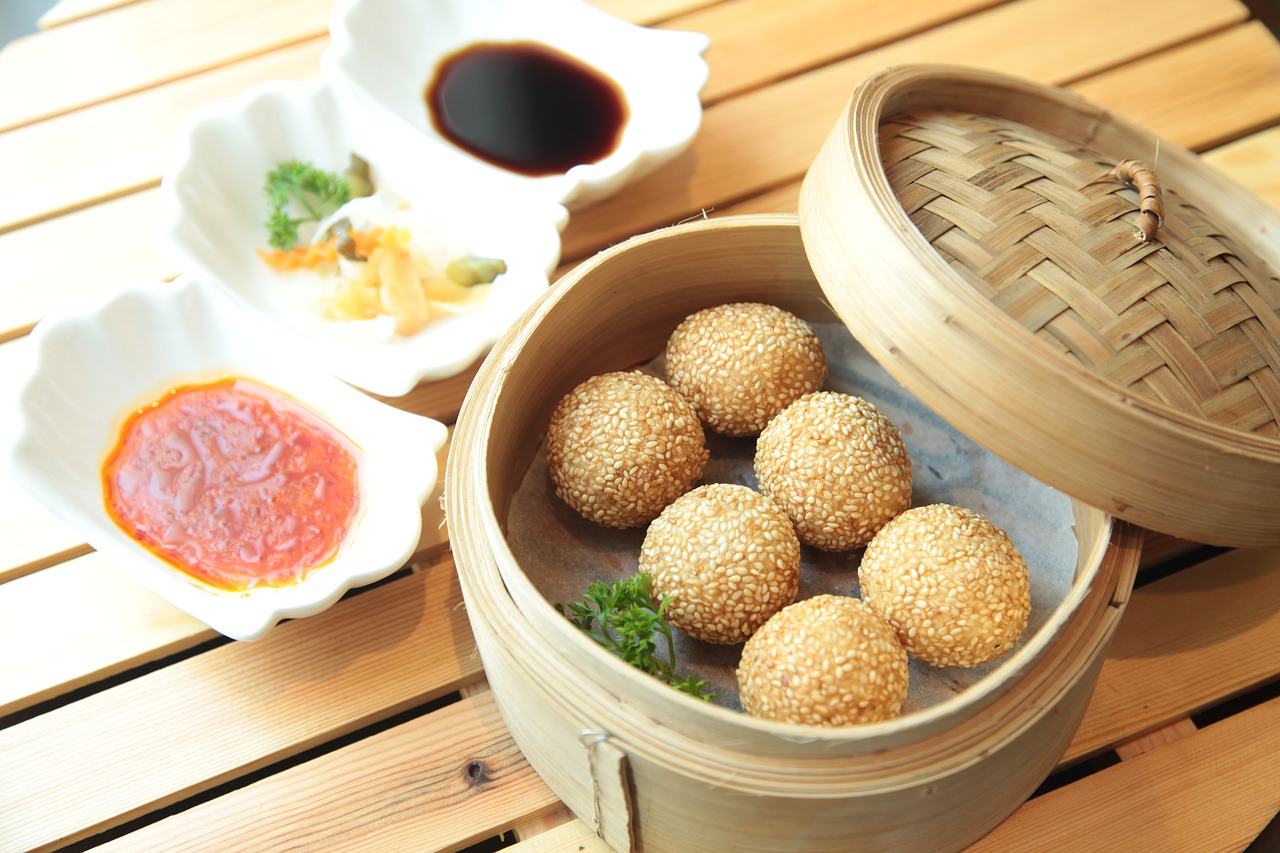 UCLA students are required to take a year of a foreign language in order to graduate. Luckily, students are given many options to choose from, ranging from commonly taught foreign languages such as Spanish to other languages such as Swahili. I chose to take Chinese to fulfill my foreign language requirement and to genuinely improve my speaking skills because it is the language I speak at home. However, while taking my placement test, it was no surprise to me that the Chinese courses offered are all taught in Mandarin, which is one of the most spoken languages in the world and the official language of China and Taiwan. Unfortunately, as a native Cantonese speaker, that posed some problems.

Pacific Ties writer Debbie Chong brought up a similar issue regarding the UCLA Chinese placement test and Chinese courses that were offered back in 2009. As another fellow Cantonese speaker, they were also frustrated that the Chinese language courses were all geared towards learning Mandarin.

Although both Mandarin and Cantonese are commonly considered dialects of Chinese, they are actually linguistically different languages due to differences in grammar and pronunciation. Therefore, a native Mandarin speaker would not be able to understand a native Cantonese speaker and vice versa. Another thing that frustrated me was that even though I spoke Cantonese at home, I was still placed into the Chinese series for native Mandarin speakers. If I hadn’t taken Mandarin courses from a young age and in high school, there was no way I could do well in a class taught in Mandarin.

Cantonese is predominantly spoken in Southern China, Hong Kong, Macau and among overseas Chinese communities. While Mandarin has around 900 million native speakers, Cantonese has around 80 million, similar to the total number of Italian speakers. Therefore, it is still a language that is utilized everyday by many people around the world.

Besides the spoken language, Cantonese also represents a unique history and identity. Dishes such as dim sum is a popular example of traditional Cantonese cuisine. Cantonese opera and Cantopop are examples of music with unique sounds and traditional elements that separate it from other forms of Chinese music. Stories in Cantonese opera are told by “four basic skills” that include singing, acting, delivery of spoken lines and martial arts. Another distinguishing element is the makeup. A white foundation is applied to the face first followed by red rouge that is blended on the upper part of the face above the nose. Makeup is applied strategically to convey a character’s personality. Additionally, Cantonese people in Hong Kong and Macau use traditional Chinese characters, while simplified characters are used in mainland China. Most of the early waves of Chinese immigrants spoke Cantonese, which explains why traditional characters can be seen in newspapers and stores across enclaves like Chinatowns in the U.S.

The lack of Cantonese courses (and other varieties of Chinese) is not unique to UCLA. Most colleges and universities in the U.S. only offer Mandarin courses, often labeled as simply “Chinese.” While Mandarin is still an important language to learn, Cantonese courses should also be offered because it deserves respect to be seen as its own language, especially when many people value it as a crucial part of their heritage.