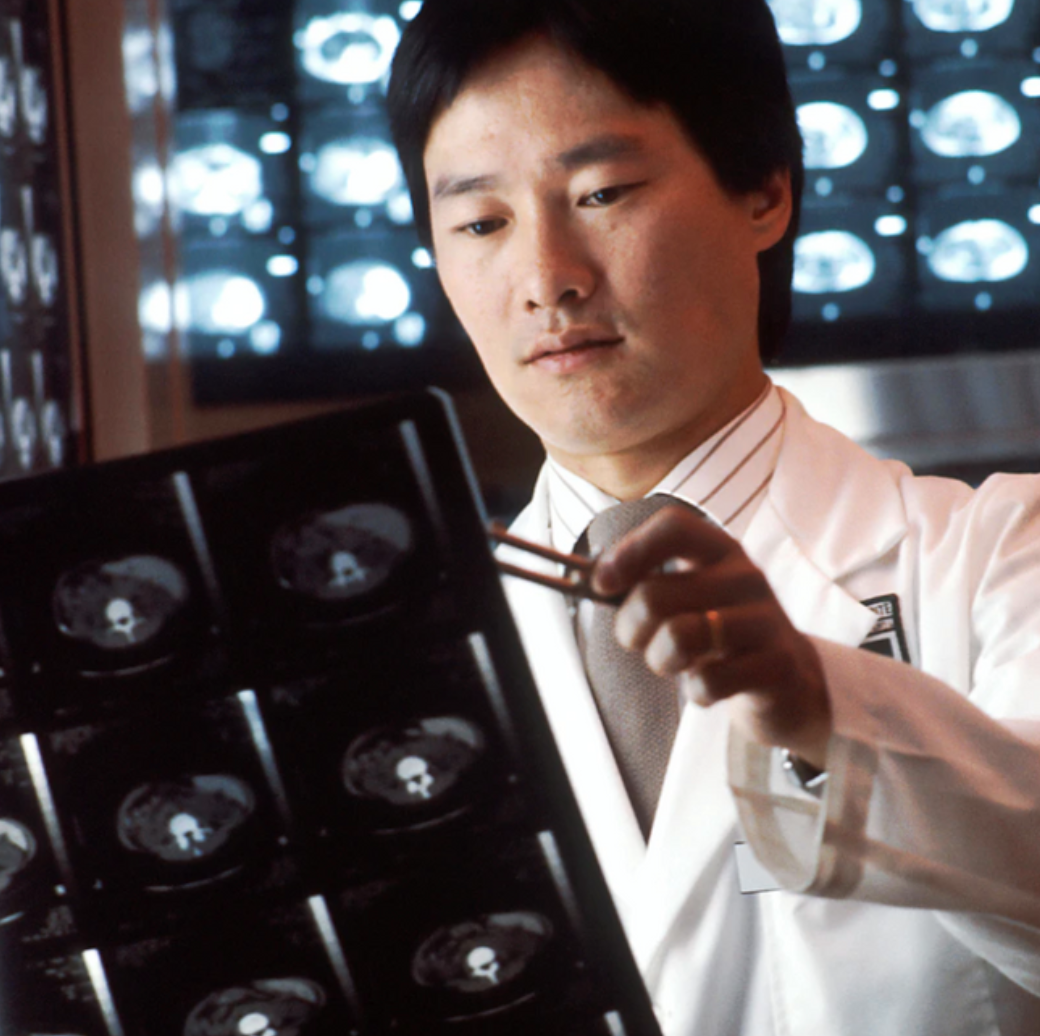 What do all of these famous names have in common? For one, they are all members of the APIDA community. And secondly, they are all prime examples of brain drain.

Brain drain, or human capital flight, signifies the vast emigration of individuals from their home country to countries where better opportunities for education, jobs, and life are available.

The United States has acted as a magnet for talent from  Asian countries, particularly in China and India, over the past century. The first wave of Asian immigration to the United States began in the 1850s. Asians—especially Chinese, Filipinos, and Indians—currently comprise about 6% of the US population [2]. Demographic experts estimate that by 2050, this will rise to about 10% of the total population [3]. While the Pacific Islands have also experienced large amounts of emigration, it is more scattered in nature. Most of these nations have seen their citizens migrate to Australia and New Zealand. The populations of Fiji, Tonga and Samoa have also shifted to the United States and Canada to a lesser extent.

Brain drain has damaged the ability of APIDA countries to develop as fast as they can. It takes the best talent away from these countries, which prevents them from remaining competitive and overtaking other countries. The fields of science, engineering, mathematics and technology where skill, aptitude, talent and experience are greatly valued, are usually the victims of brain drain in these developing countries.

One of the main reasons for brain drain is higher education. The quality of higher education individuals receive is crucial. It is a career-determining factor and that is why people consider the best options available to them. The developed Western countries, especially the United States, are widely sought-after countries for gaining higher education as the exposure one gains from studying there is unparalleled. Exposure to different research facilities and global opportunities was why I chose to attend UCLA and not a college in my home country: India.

The lack of well-developed job sectors to absorb native talent is also a driving force of brain drain. By seeing their foreign peers’ success, students want to step out of their home countries and match their pace with others in the field. Since Western countries like the United States, UK and Canada have developed facilities, advanced equipment and research capacity, they attract promising scientists and engineers who are looking to make a name for themselves in their respective fields. Thus, their own countries lose the immense value and skill set they bring. The negative effects of brain drain are not limited to one generation either. Once a family migrates to Western countries, its future generations are also brought up there. As a result, their native country loses a huge amount of talent.

Brain drain also harms the country that is losing its talented youth in another way. When a country’s citizens use its resources to groom their children, the country essentially invests in its youth. However, when they send their children abroad to study or to work and settle there, the country does not get any return on its investment, which slows the country’s development further. This happened to a very great extent in the 1980s and 1990s, which is why there are a huge number of APIDA origin families now settled in the United States and other Western countries. The emigration may also have to do with social factors; China is an example of this. From the 1950s to the 1970s, China was engulfed by political instability. As the situation failed to improve, people started to send their children abroad to study and settle there.

Thus, brain drain can have many factors such as economic opportunity, social conflicts, political instability, limited opportunities of higher education and less exposure to global opportunities. However, the consequence of brain drain is singular; it puts an immense amount of pressure on the country who is losing intellectuals to try and cope up with their slowing economy and development. APIDA countries are still coping with the negative effects of brain drain, and only time will tell if they will ever be able to recover from the loss of their intellectual community.