Behind The Silence: APIDA Students and Mental Health

You are here:
Bruin Bare Neccesities 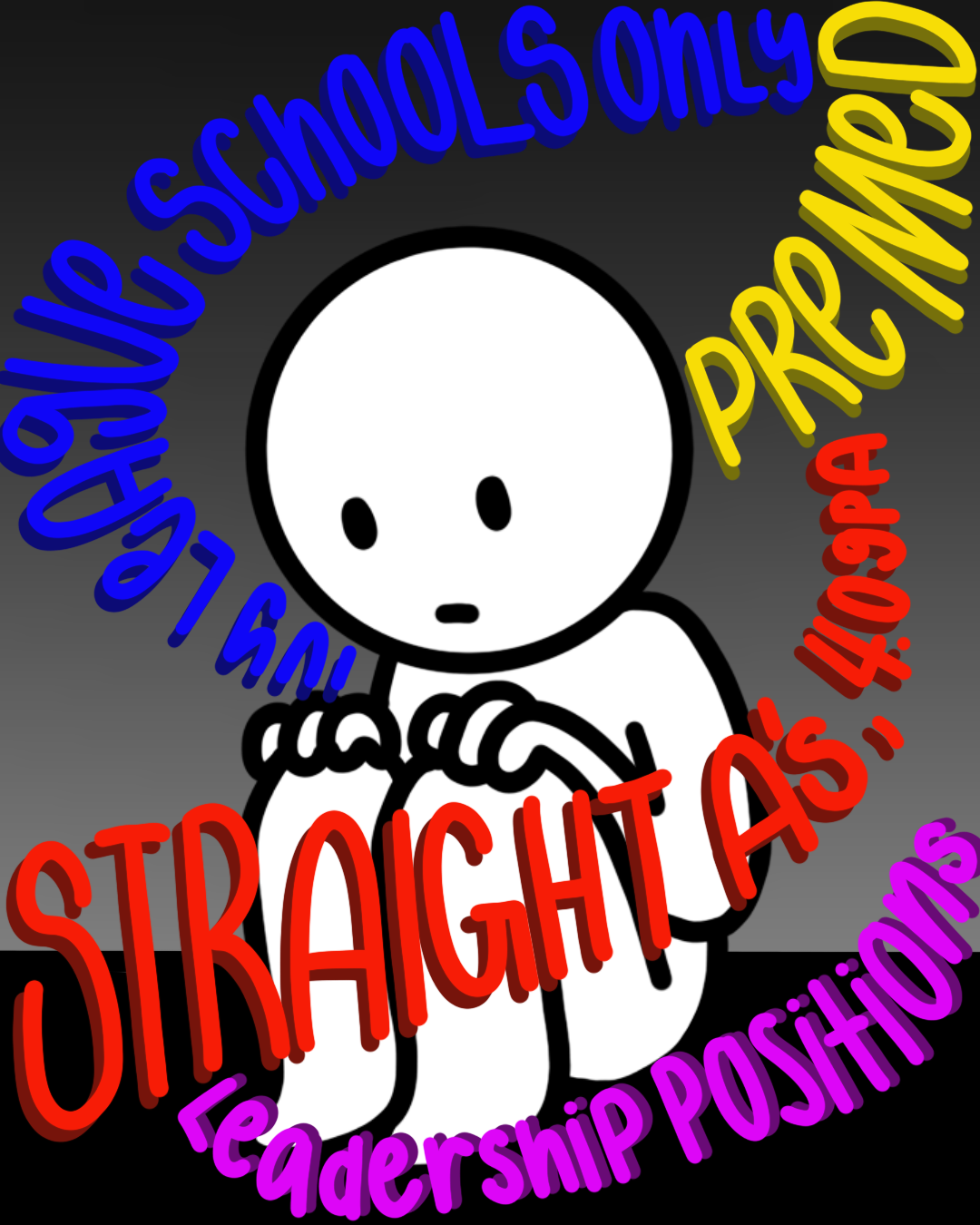 I sometimes come across scenes in movies or TV shows that make fun of Asian students’ obsession of getting As. The characters (usually white) would ecstatically celebrate getting a B, while their Asian peers look gloomy, if not depressed. Although years passed since I watched this sitcom, I still remembered the scene in which the blonde character recalled her grad school life, saying that she was so happy when everyone in her business class got a B but her Japanese classmate killed himself.

These plots seem funny at first, but if one realizes that these portrayals are often true to reality, it becomes disturbing and tragic. Previous studies have shown that APIDA university students have disproportionately high levels of untreated mental health problems, caused by stereotypes and cultural stigma toward mental health among other various factors.

APIDA college students, if internalize the model minority myth, may chase after unrealistically high standards and push themselves to conform to high educational, professional, and economic expectations. These standards could subject them to self-doubt and low self-esteem when encountering challenges and failures. As a result, APIDA students may be more vulnerable to common mental health problems, such as anxiety, depression, and eating disorders. In addition, studies have revealed alarming trends of the APIDA community’s mental health conditions: U.S. born APIDA members are more likely to develop mood disorders than immigrants, and APIDA females have the highest suicide rate among all racial groups.

I have personally experienced how damaging it is for a person to internalize model minority stereotypes. I was used to being called an overachiever by my high school teachers, and I thought that as a student from China, I was supposed to work harder and aim for higher grades than others. One quarter, I forced myself to take 5 classes in a quarter just because many of my APIDA friends did so. The result was a disaster. I only had the time to eat one meal per day, and at the end of the quarter, I lost a significant amount of weight and suffered from recurrent mental breakdowns. Even until now, I regret taking more classes than I needed to in a quarter, and the only lesson I learned from this experience was that I should never sacrifice my physical and mental health to meet the unnecessarily high standards imposed on myself for being an APIDA student.

In many APIDA countries such as China, Japan, and Philippine, the concept of “losing face” or “shame” ties closely to mental health problems. Some APIDA cultures see mental health issues as a disease or a sign of weakness, therefore discourage people from publicly discussing mental health or seeking therapies. These cultural stigmas toward mental health result in APIDA college students’ low level of seeking psychological counseling or other treatments. In addition to stigma, factors such as language barriers, lack of insurance, shortage of culturally competent psychiatrists all obstruct APIDA students from receiving immediate professional help on mental health issues.

While APIDA students face additional psychological stressors and are less likely to receive culturally sensitive treatments in time, society keeps reinforcing stereotypes through the media, such as dramatizing APIDA students’ obsession with high grades on TV shows. It is critical to acknowledge APIDA students’ vulnerable position when facing mental health issues, and universities as well as the society in general should adopt measures to reduce stereotypes and de-stigmatize attitudes toward mental health. By creating an environment in which each student has an equal chance of receiving adequate, culturally competent psychological treatment, society could better advance toward equality.