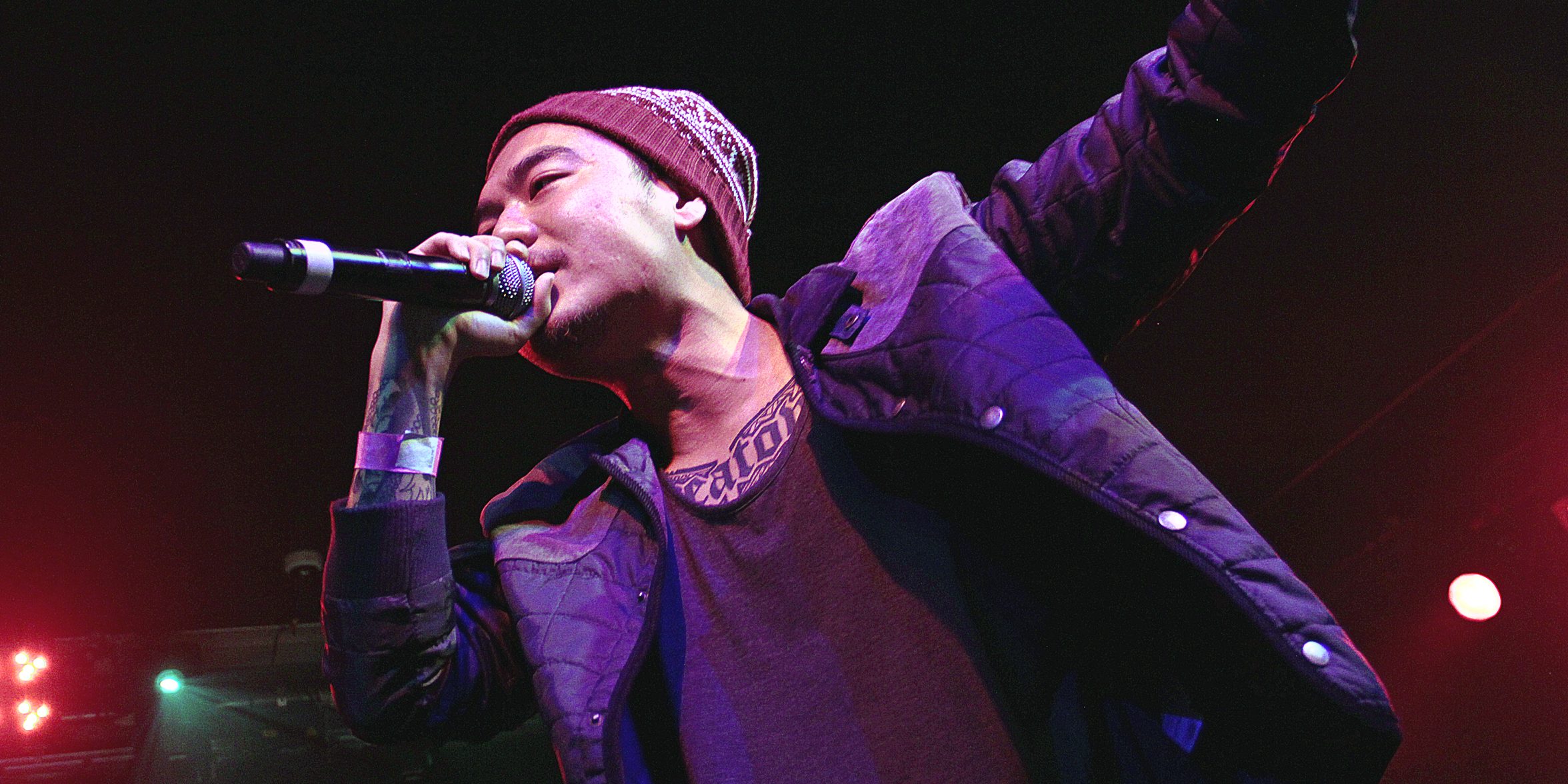 On Saturday, April 16th, Bad Rap, an independent documentary about Asian American hip-hop artists, made its world premiere at the 2016 Tribeca Film Festival in New York City.  The documentary, directed by Salima Koroma and produced by Jaeki Cho, follows four rappers, Dumbfoundead, Awkwafina, Rekstizzy, and Lyricks, as they try to break into the hip-hop world.

With the tagline, “You don’t hear us on the radio,” the rappers not only struggle with making it into the industry, but face additional burdens associated with their skin color, such as the inherent responsibility of representing Asian Americans, the struggles of chasing their dreams when hit with reality, and the pushback from critics and lack of belonging in the industry.

To honor the film’s premiere, here are some sample tracks from each of the four artists featured to get you familiar:

Based in Koreatown, Los Angeles, Dumbfoundead became one of YouTube’s most visible Asian-American personalities, gaining notoriety from rap battles, one of which followed a five-year hiatus, and recognition from Drake:

After her viral hit, “My Vag,” Lum, a New York-based Chinese American, became one of the cast members of MTV’s “Girl Code.”  She will also be featured in Neighbors 2: Sorority Rising, starring Seth Rogen and Zac Efron.

Standout tracks: “All Night,” “Whatever You Say,” “One Track Mind” feat. Ann One.

Hailing from Fairfax, Virginia, Lee faces the struggle between chasing his dreams and taking care of his parents, a value that resonates with most Americans born to immigrant parents.

Stand out tracks: “Seven Rings,” “Clutch,” “My Will Aside”

In addition to the Tribeca Film Festival, Bad Rap will also make an appearance at the 2016 Los Angeles Asian Pacific Film Festival, screening on Wednesday, April 27th at 9:30 PM at the CGV Cinemas.  Student and senior tickets are priced at $13 and general admission tickets are $14, you can purchase your tickets here.