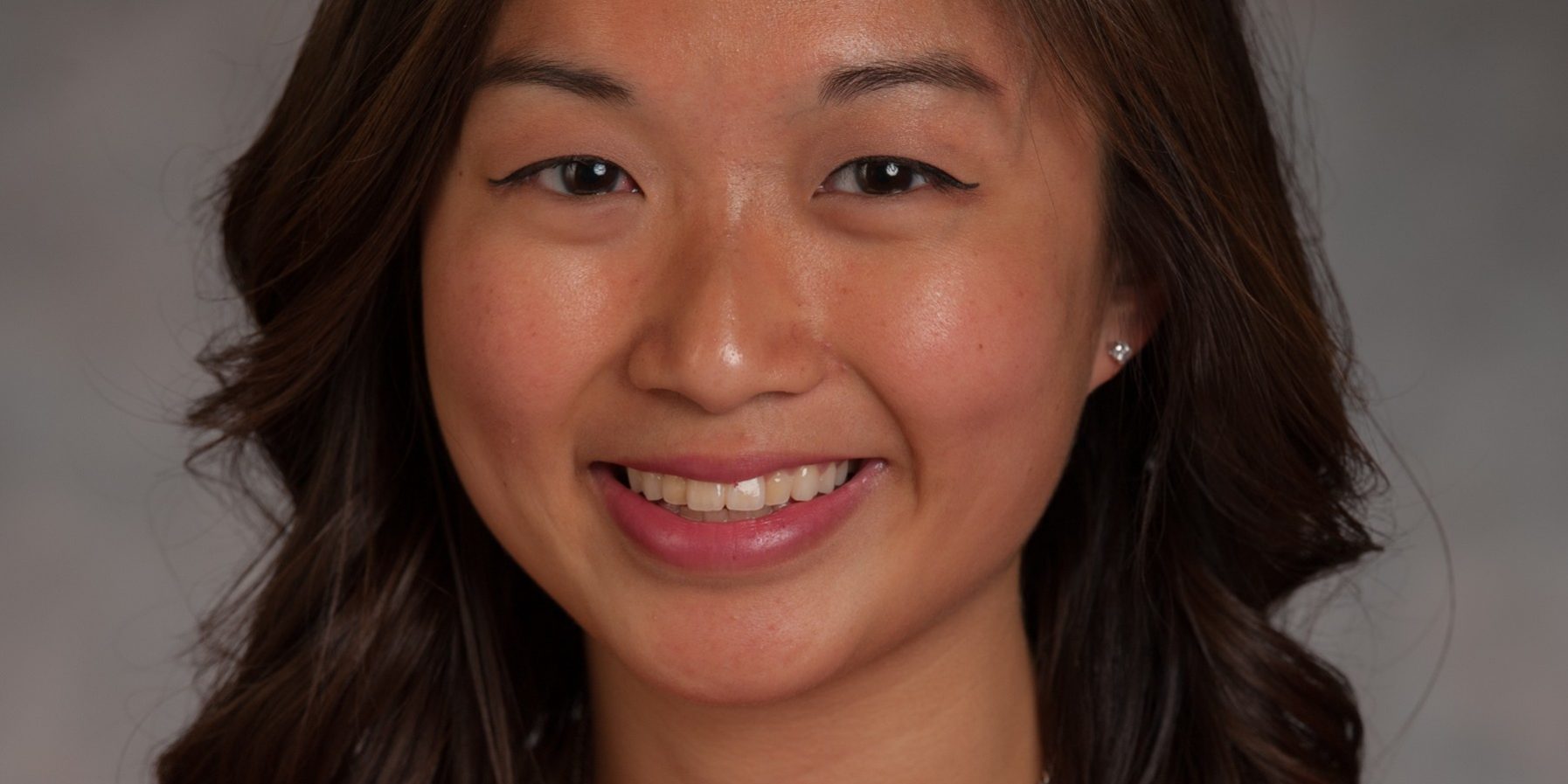 Amy Shao is the current Cultural Affairs Commissioner. She is a third year political science major from Hamburg, Pennsylvania who enjoys running in her free time. Her boba drink of choice is passion fruit peach black tea.

How did you get involved with USAC?

What attracted you to the Cultural Affairs Commission?

I was introduced to the Cultural Affairs Commission through my RA, who was a director. My first event was the Word On Wednesday. The Word On Wednesday is a weekly spoken word series of the Commission, providing a safe yet brave space for students and those of the Los Angeles community to express themselves. What attracted me to the space was that each program hosted has a greater educational purpose to everything the Cultural Affairs Commission does. This aims to bring knowledge about the arts and culture while working towards the goal of creating intersectional solidarity on this campus. Everyone listens to music and everyone has the capacity to appreciate art, but a lot of people don’t recognize the history of it. For example, Talib Kweli creates politically conscientious rap. So does Kendrick Lamar. I also appreciate how the Cultural Affairs Commission works to break a lot of stereotypes on this campus about certain forms of arts, cultures, and identities. That’s what I like about the office, we know how to entertain and educate at the same time, or as we like to say “edutainment.”

What are some of the things you’ve accomplished in the past year?

During my first year of my internship I was able to collaborate with the nine series of the Cultural Affairs Commission. At the end of the year, I hosted an environmental justice worship with my fellow interns as a way to apply the event-based planning skills we had acquired throughout the internship. I was then able to use the skills I had acquired to further the progressive spaces that I had involved myself within, learning to understand cultural organizations while helping to develop them at the same time.

My second year as administrative coordinator, I was able to do a lot more of the logistical work. This was different from the first year where I did more of the creative brainstorming. Last year, the Arts Restoring Community Referendum, a fund of $100,000 created to help fund arts and cultural based programming, was spearheaded under the Commission through myself and the ARC Board. This was the first year that such an expansive fund was created for the arts.

Do you feel being an Asian American woman has made it more difficult for you to succeed in leadership positions? Do you feel you receive the same amount of respect as your other colleagues?

I believe that through the perpetuation of stereotypes that is put into practice by outsiders of the Asian American community, Asian American womxn are perceived as passive. That because we are passive we are unable to obtain a level of leadership that we know we are able to obtain. There’s a constant need to prove oneself not only as a Chinese American but also as a womxn. Those are two identities that, personally speaking, puts me at a disadvantage. I have to constantly prove my identity. I have to constantly fight the stereotype that Asian womxn are passive and complacent. That as a leader on this campus is very difficult as I constantly have to prove that I deserve the position I am in and I will do the work of the position I am in. At times, the burden of such a stereotype tends to silence my voice as an individual. Instead of my word being enough, I have to move away from utilizing my voice as a tool that should bring me respect and instead use my work ethic. When you compare it to someone not in the minority sector, there isn’t this constant pressure that they also need to prove it through their work, their word becomes enough.

You ran unopposed, yet ran with the LET’S ACT! slate. Why did you decide to run with LET’S ACT!?

Personally, I chose to ran with LET’S ACT! because of their progressive ideals that they continue to work on. For me, LET’S ACT! is a movement that works towards urgent goals such as achieving intersectional solidarity on campus. In everything the Cultural Affairs Commission does, the educational component is most crucial because it is essentially bringing forth communities that are usually not given the privilege to showcase their narratives.

A lot of people on campus are scared to tell their stories and that comes from their identities not being accepted on this campus. The Cultural Affairs Commission prides itself in providing a space where these marginalized identities and communities are recognized.

Next year, the ratio of Bruins United and LET’S ACT! will be 8-3. Will Bruins United correctly represent minority communities, especially with regards to the Asian American community?

I will never speak as if I came from a different community and that is a standard that all should hold themselves to. I believe as members of Council there needs to be a critical acknowledgement of the thin line between overstepping boundaries and speaking on narratives outside of one’s own as if it were their own. In comparison to providing an outlet that allows these narratives to be brought to light. That fine line can only be done if these narrative are told from the point of view that actually experienced it. The people that are scared to be on this campus as the campus does not recognize their identities as relevant. They don’t see themselves as relevant as society as a whole tells them they are not. Honestly, I believe that if there is a recognition from both ends that we cannot co-opt the narratives of anyone or speak as if you know the experiences of someone else we can begin to ensure that representation of communities are not faulty.

What do you hope to accomplish within the next year?

The goal of the platform is to hold ourselves accountable to the communities represented by the Cultural Affairs Commission at UCLA and also serving the communities in the greater LA area. This will be done primarily through Dance LA., which aims to provide free dance workshops to the underserved youth of LA. This essentially will bridge the gap between the bubble of Westwood and bring out student choreographers from UCLA to teach these underserved youth.

Our other goals is to bring the Cultural Affairs Commission back to the community it represents. The Cultural Affairs Commission is not just a programming entity, our programming comes with a purpose. The purpose is to bridge the gap between ignorance and education, to provide an outlet for the silenced narratives of this campus and to create a space that critically challenges thought, action, and word of all on this campus. I want communities to be seen as what they really are and not what they are projected to be.

The commission will continue its legacy of 50 years of dedicated and passionate programming and that even though we are seen as “just a commission”, our purpose is beyond just a commission and beyond just programming. Those that have taken the time to understand our work, can really see how our programming is programming with a purpose. We are held accountable to not only ourselves but the communities we come from. There should be an acknowledgment of what one believes an identity entails, especially with the Asian American community where we are told who to be and how to act but no one takes the time to understand what an Asian American identity and experience actually entails. Stop the projection of what an identity really is because if we don’t, there will always be a conflict stemmed from ignorance that can easily be mitigated by educating oneself.

If you wish to learn more about the Cultural Affairs Committee, check them out at their website.