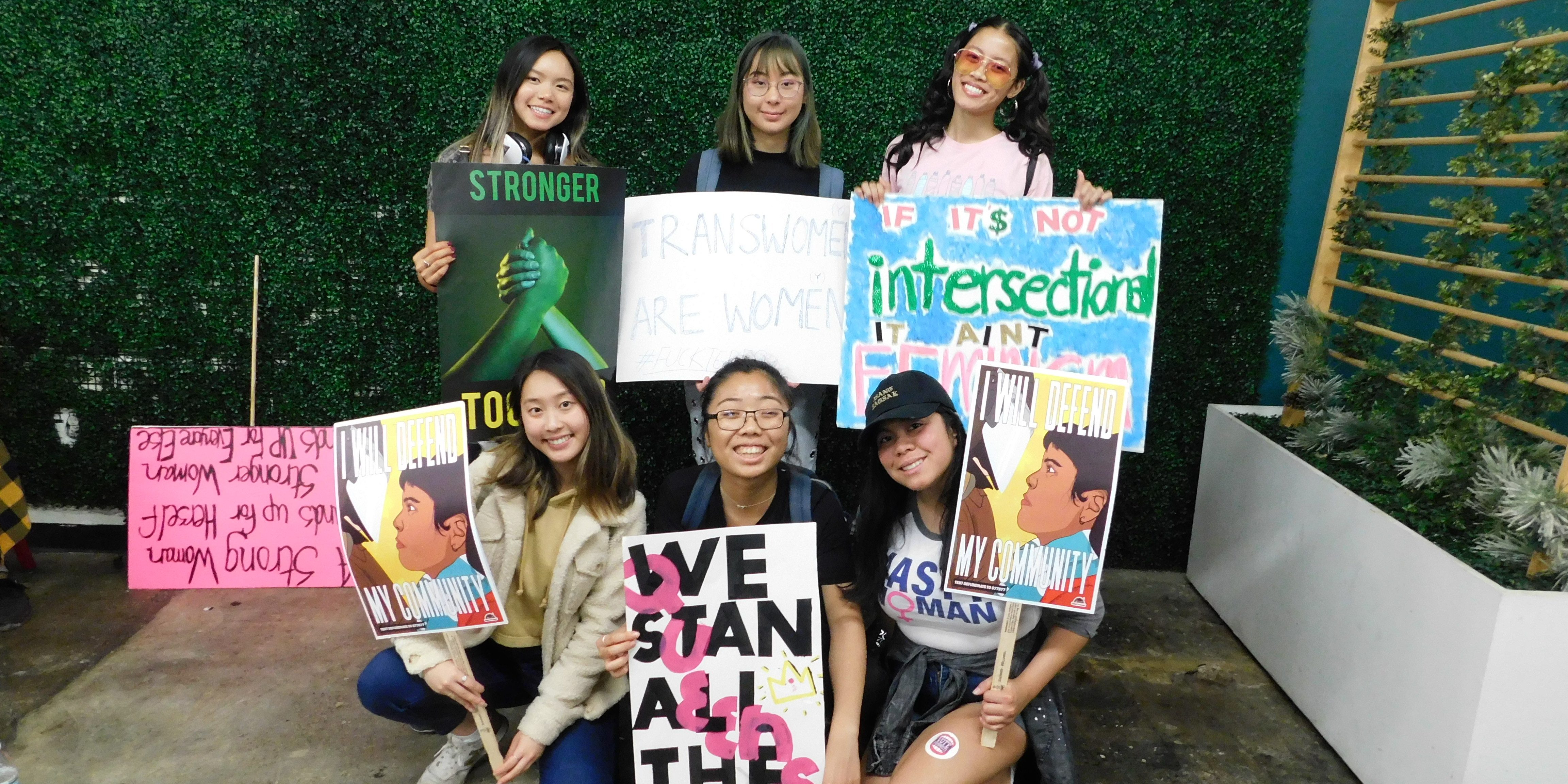 Formed in the 1970s after several civil rights movements, Asian Pacific Coalition (APC) is a student led organization that seeks to provide a voice and platform for the Asian Pacific Island Desi American (APIDA) community, and its goals have been to create safe spaces when none were originally meant for people of color (POCs).

To do so, APC battles against Asian stereotypes. Asian Americans are perceived to be politically quiet, but APC’s current goal is to create discourse and dialogue to prove this mindset wrong. APC works to debunk the notion where Asian Americans are viewed as model minorities, the expectation that Asians are more likely to achieve wealth and success, disregarding the community conditions that they face.

In particular, Southeast Asians today are facing the problem of deportation. The Internal Director of APC, Sharon Yuen, stresses, “This is an attack on not only Southeast Asians, but also on all of us, especially in the context of U.S. history regarding Asian Americans and immigration, such as the Chinese Exclusion Act and Japanese Internment.”

APC also has a long history with the Undergraduate Students Association Council (USAC). It was a founder of Students First, which is a slate for running candidates for USAC. However, they have not worked with USAC in a long time, even now when many of its current board members are a part of USAC.

Last year, there was a situation where a PISA member became a candidate, but APC chose not to endorse them. APC currently tries to refrain from taking a political stance because it creates strain within its organizations.

Nevertheless, as the Internal Director, Yuen meets regularly with a Board of Representatives comprised of a representative from each of the 24 unique APIDA organizations under APC to address their collective needs as a community and discuss how they could collaborate to reach individual goals.

Yuen also emphasized, “APC fights for equity — not equality — in higher education for students, staff, and faculty. The two terms, equity and equality, are often used interchangeably, but they are entirely different concepts. Equity is giving students who need more assistance in succeeding in college, such as POC’s, more resources, whereas, equality is giving everyone ‘equal’ access to the same resources regardless of need and allowing minority students to be pushed to the margins.”

Yuen’s involvement in APC is rewarding because she has the chance to learn about everybody’s different experiences and gain acceptance through relating to her peers. She says, “I hope to create an environment and space that future generations can enter to continue carrying out the APC mission successfully.”

One of the upcoming events that APC will be hosting is a Night Market during Spring quarter. They will invite organizations to sign up to fundraise by selling special foods or items specific to their culture. APC wants the Night Market to be a public event in Wilson Plaza or Dickson Court for all students to enjoy and learn more about the APIDA organizations on campus.

Alexia is a first year Pre-Communications major who can spend all day cuddled up and reading a book. She loves everything blue and all kinds of tea!