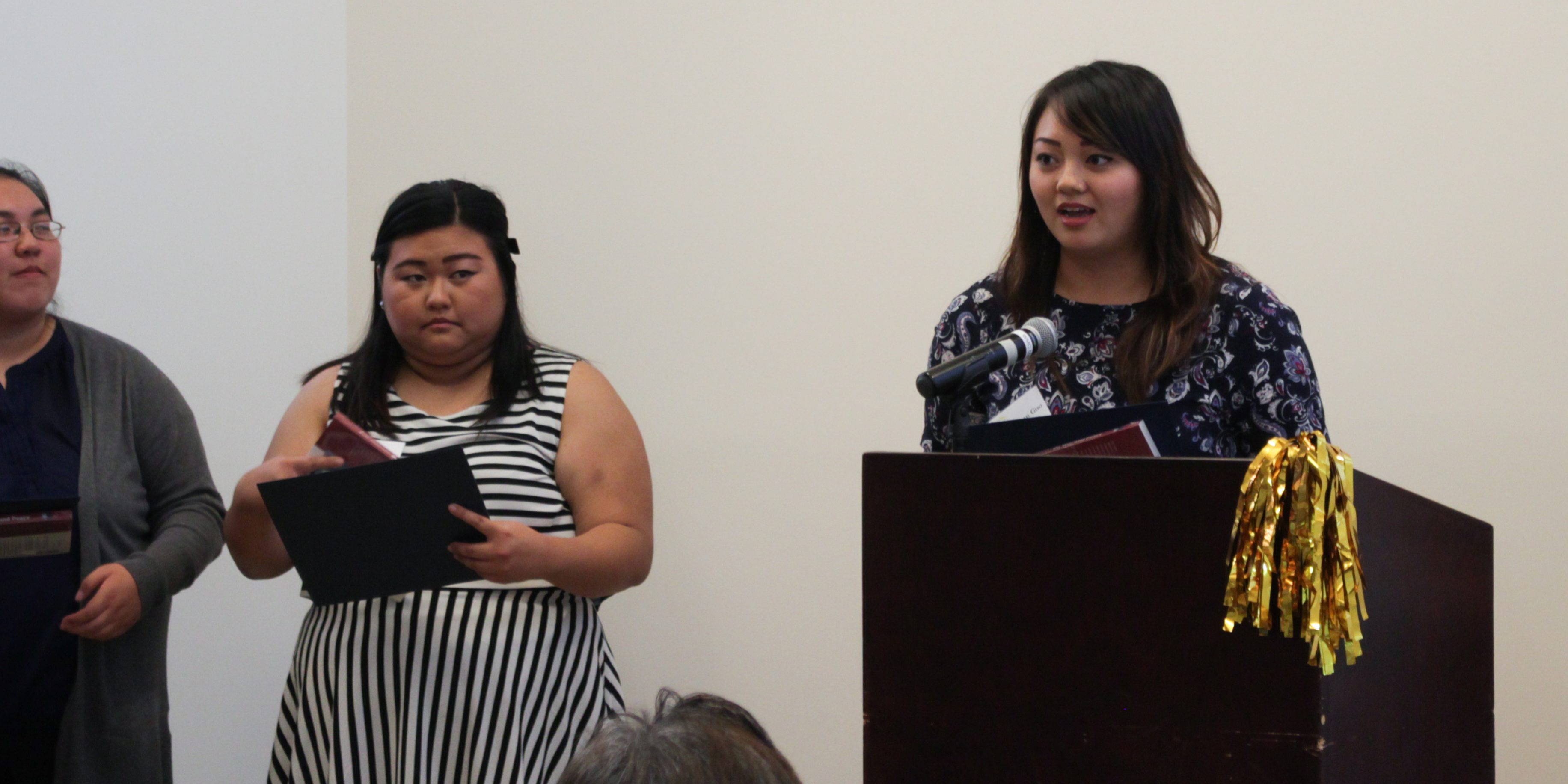 The Annual Awards Reception, hosted by the UCLA Asian American Studies Center October 24, honored students as well as the donors who allowed for the event to be established. First hosted in the 90’s, the event recognizes graduate and undergraduate students who share a passion of representing and assisting the Asian American and Pacific Islander communities through various academic endeavors.

Rewards such as grants, scholarships, and academic prizes were given to selected students for community-based research, creative projects, service experience and internships.

This year’s Annual Awards Reception, MC’d by Meg Thornton, began with a warm welcome by Melany dela Cruz-Viesca who also offered recognition to the donors and their contributions toward the Asian American Studies Center.

Afterwards, a student spotlight was given to Meisan Ly who participated in the Yuen Fong and Lew Oy Toy Family Internship, which took place over the summer of 2015 at the Chinese Historical Society of Southern California.

See the photo gallery below: 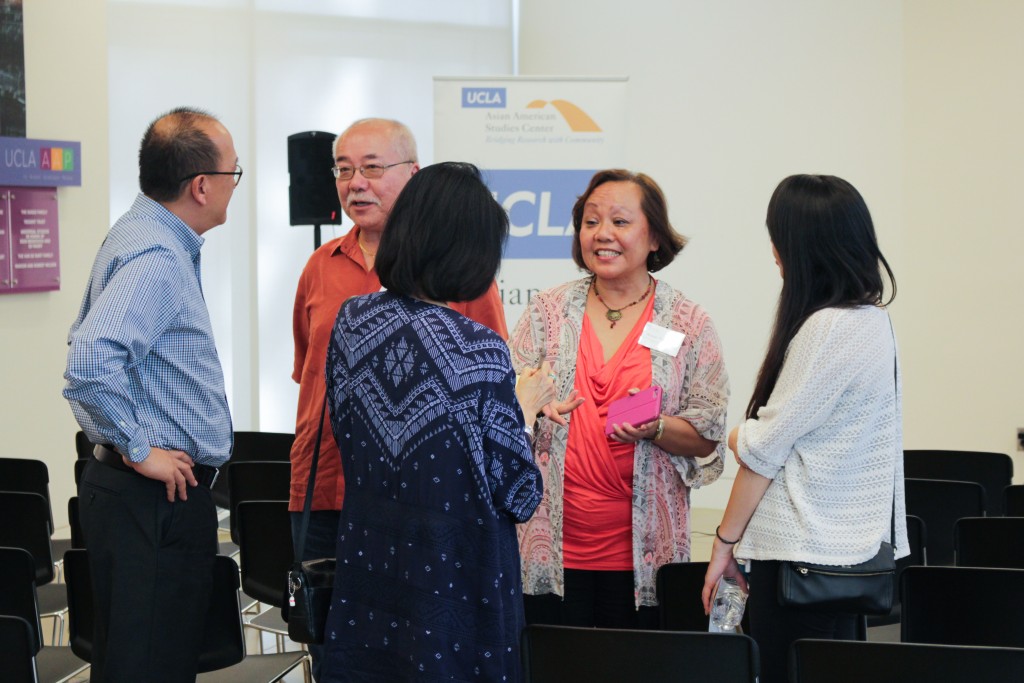 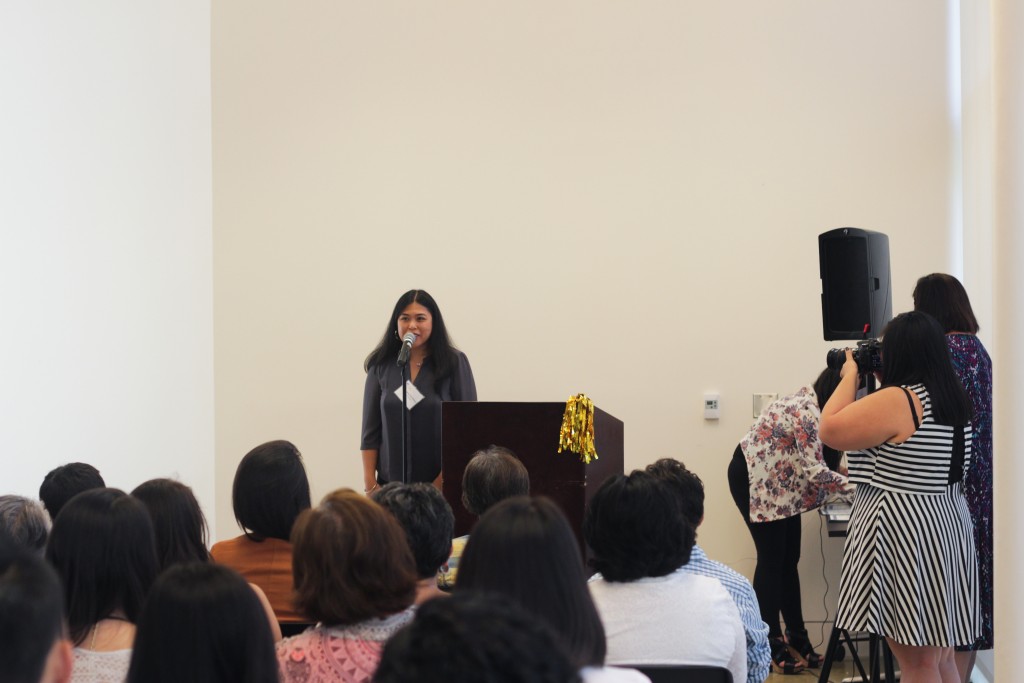 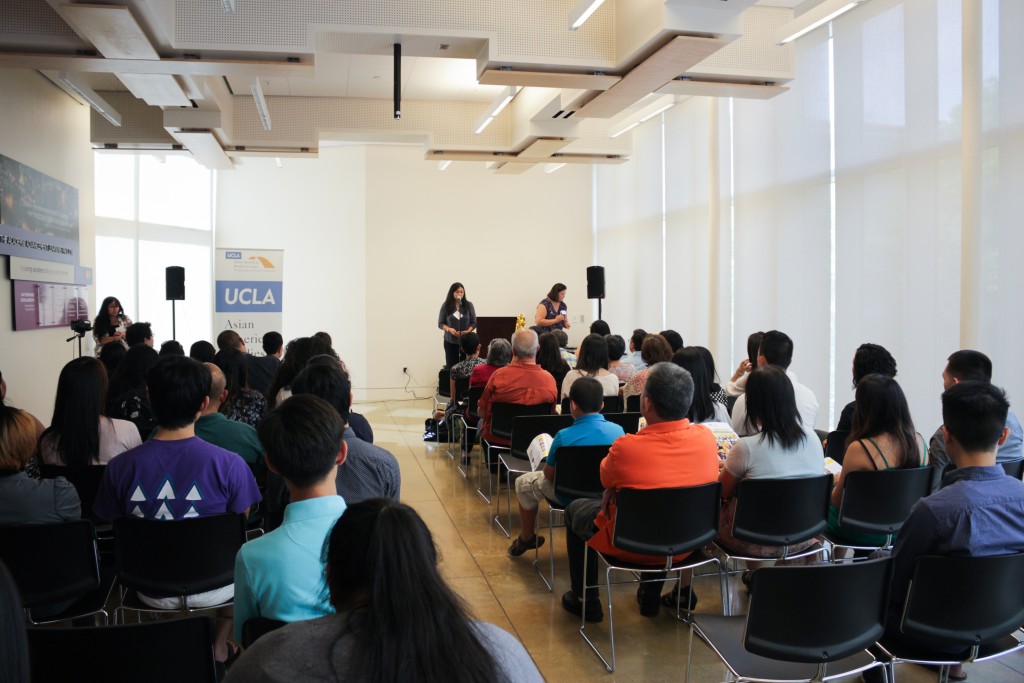 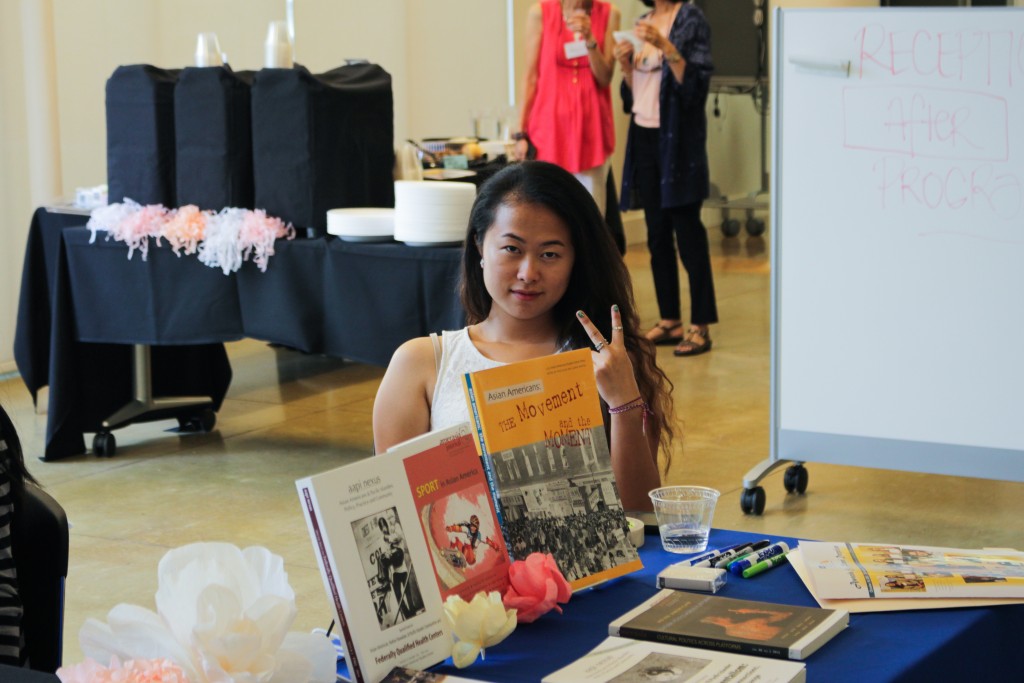 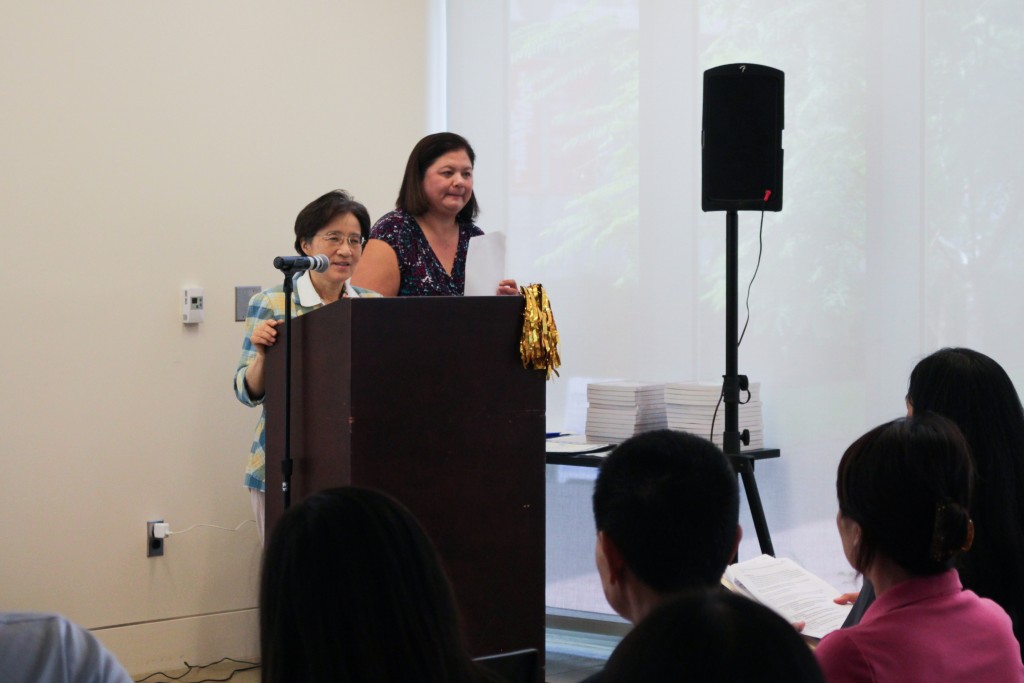 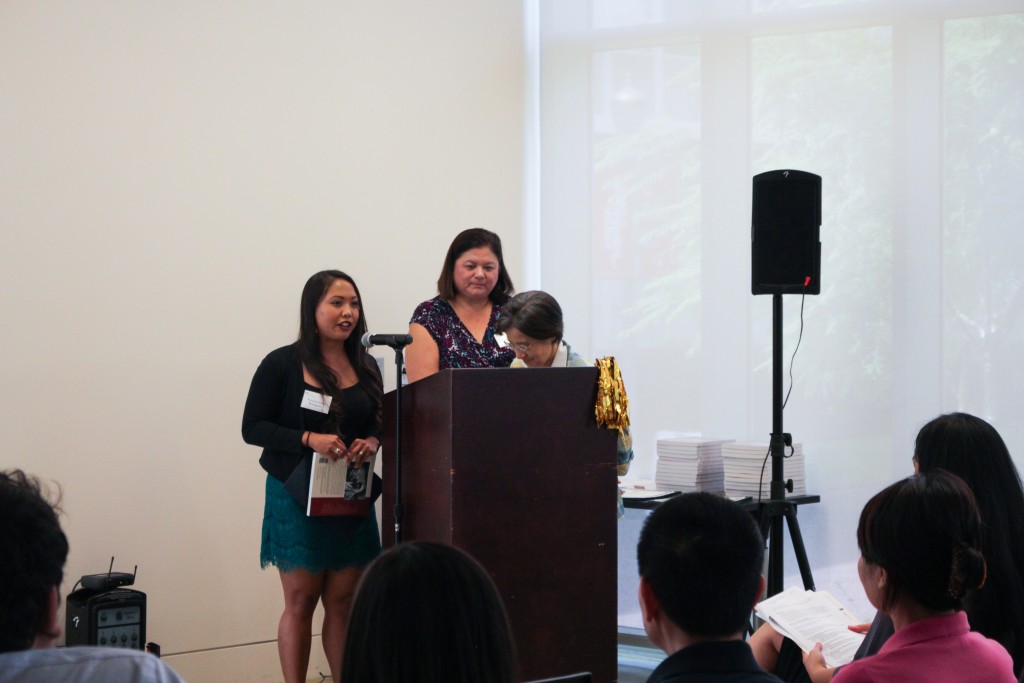 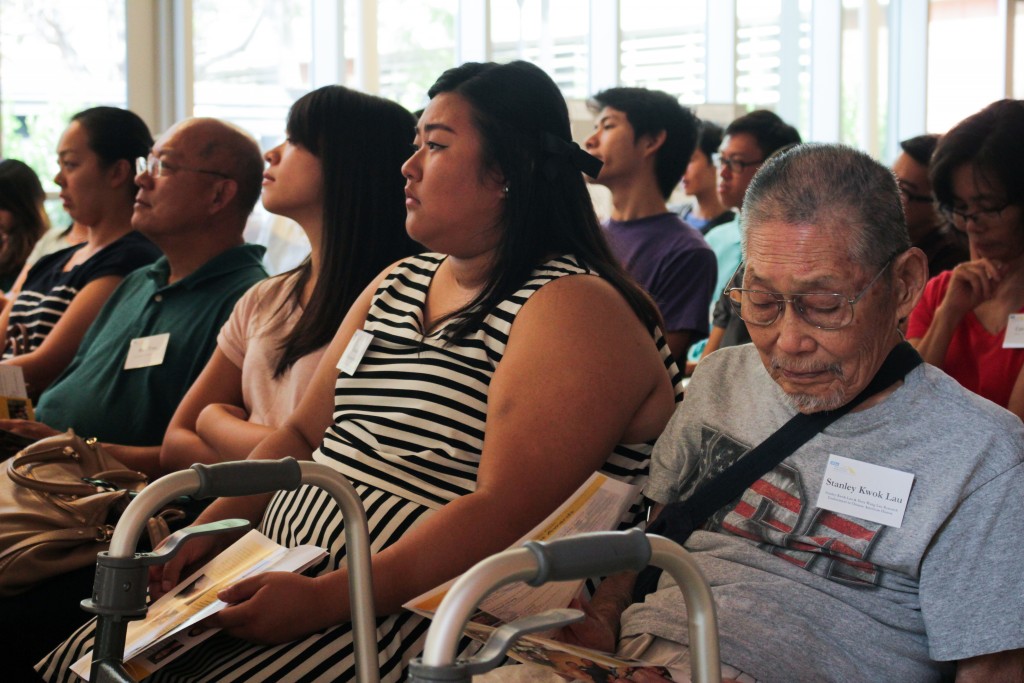 Attendee Priscilla Hoang sits near the front of the room during the Annual Awards Reception. 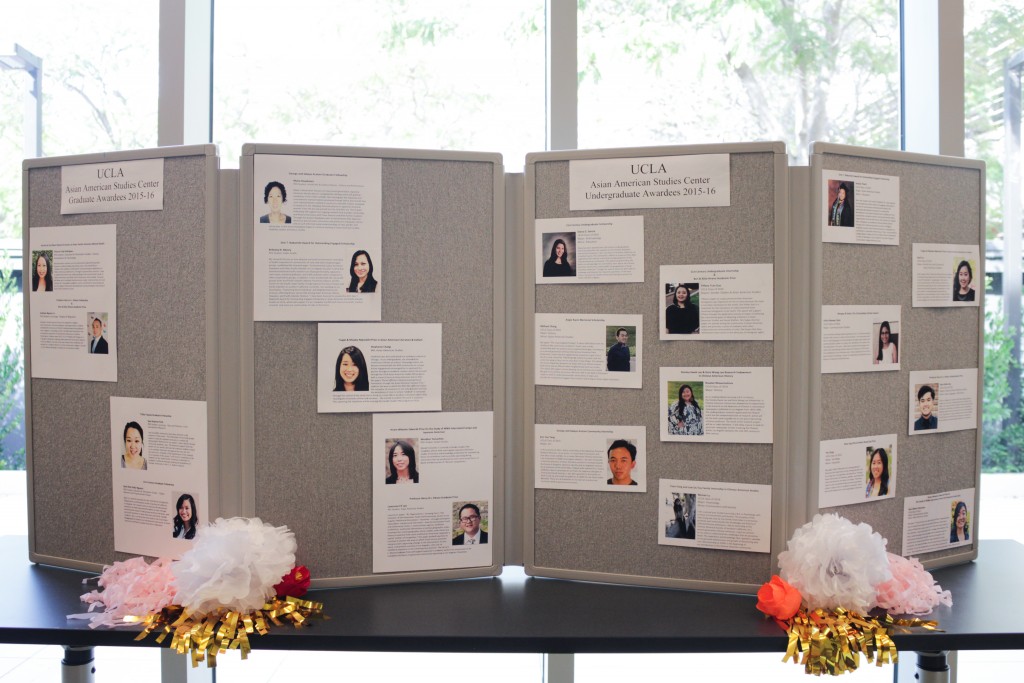 The awardees’ pictures and a few words describing them were listed on a board. 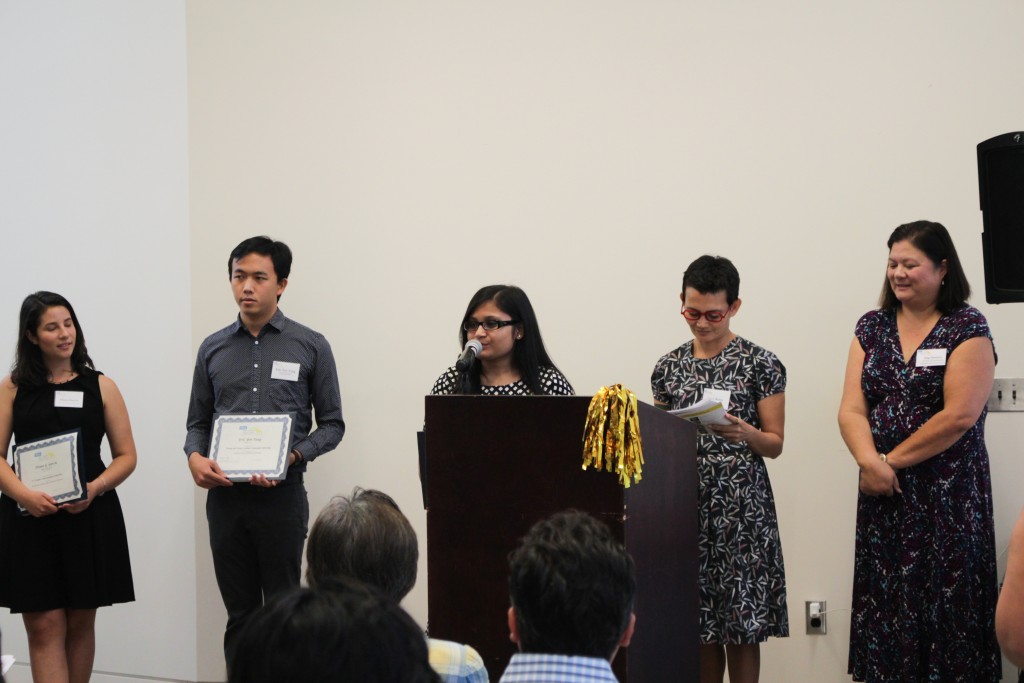 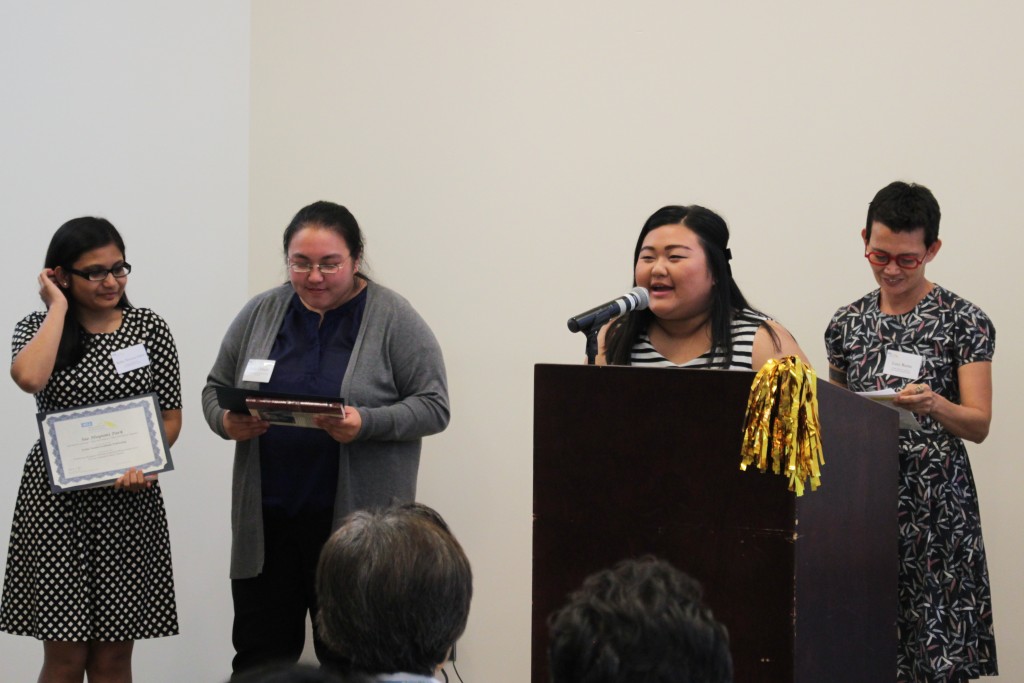 Scholarship and award recipients take a picture together after the awards reception. Award recipient Eric Tang speaks with other attendees at the event.