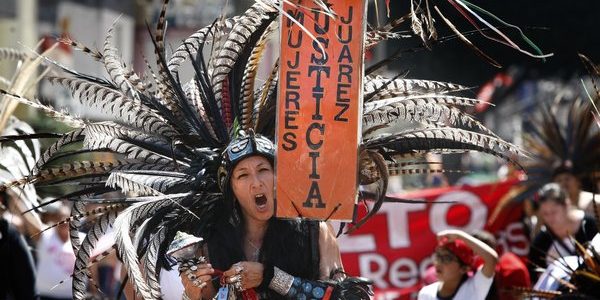 It began with faded photos of protest marches, people holding signs that said “Asian and Gay,” and ended with a pomegranate held up to the light. This is the story of API Equality LA’s event, Asian American Lesbian and Gay Pioneers in Los Angeles, and also, in a way, of the API LGBT community in LA.

The event, which took place on September 15th at the Japanese American National Museum, honored two pioneers of the API LGBT movement: Tak Yamamoto and June Lagmay, who were both founders of Asian Pacific Lesbians and Gays (APLG), the first LGBT group for Asian Americans in L.A. API Equality-LA, an organization that works for the advocacy of lesbian, gay, bisexual, and transgender people in the Asian American/Pacific Islander community today, screened two documentaries about the activists. The documentaries were made as part of API Equality’s Pioneers Oral History Project, which aims to conduct interviews with the earliest API LGBT activists in Southern California, in order to preserve their histories.

“It’s important that [these activists’] contributions not be lost,” said Marshall Wong, co-chair of API Equality-LA. “[And] the other thing we want to make sure is that young Asian Americans [who] are growing up, sometimes questioning their sexual orientation and identity…don’t see the lesbian and gay community as being whitewashed, and that they actually see their own faces reflected in the history books that need to be written.”