Are We Losing Our Culture?

You are here:
BLOGSPacTies Unpacks 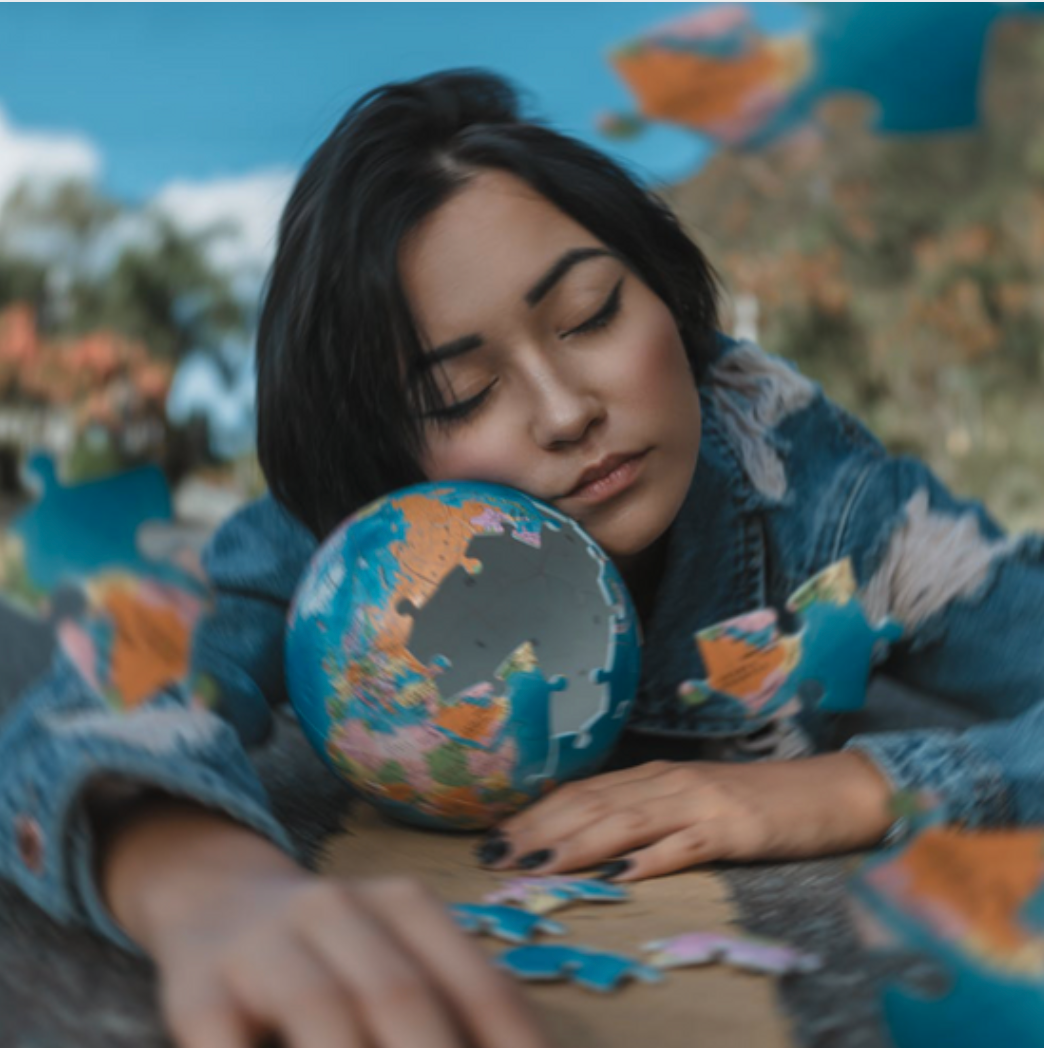 Questions rain heavily upon us. Who am I? What are my beliefs? What are my values? Which customs do I follow? What norms of social behavior do I adhere to? Which section of society do I belong to? To shield yourself from this rain, whose droplets feel like leather balls falling onto your head, you take out an umbrella. This umbrella is your culture. Culture protects you by answering all your questions. It defines you.

There is no one definition of culture. It varies with the perspective with which it is looked at. Over 150 definitions were presented by anthropologists in just a span of about 30 years (between 1920 and 1950). The most widely accepted explanation of culture is that culture is the patterns of learned and shared behavior, beliefs and ideals of a particular social group or ethnicity. Culture encompasses our way of life—our religion, our food, our language, our clothes, the way we greet others, what we believe is right or wrong, the music we listen to, the movies we choose to watch…the list goes on!

The origin of culture is disputed. The common view is that humans came up with the concept of culture about a million years ago. However, anthropologists and scientists believe that it is much older than that. They hypothesize that modern culture is just a refined version of the system that already existed. Several zoologists believe that we have very limited knowledge about the roots of culture or even the biological origin of culture. In order to get one step closer to figuring out how modern culture evolved, researchers have been studying the behavioral patterns and the social hierarchies and customs of chimpanzees. They chose to study chimpanzees as it is a well-known fact that they are our closest relatives. Though it has been observed in such studies that chimpanzees express one type of reaction to a specific situation which is passed on by social learning (just like in humans), it hasn’t yet been ascertained if the chimpanzees’ behavior and reactions are solely dependent on this social learning or if habitual and environmental factors play a part as well.

The point is that culture has been around for a long time and not just in our species. Having been prevalent in our society for so long, it was only inevitable that culture would eventually become an integral part of our identity itself. It defines us, and without it, we would wander hopelessly in the “rain,” with no umbrella to shield ourselves.

The 21st century has its benefits for sure, but it brings its own share of problems as well. It seems like we are now forgetting to take our umbrella with us, as culture is gradually taking a backseat in our busy lives. When children of migrating APIDA families are brought up outside of their native country, it leads to loss of cultural identity.

Not growing up in one’s native country is an entirely different experience. It means being away from your culture. One misses out on the opportunity to observe their customs in their traditional habitat. Unless an extra effort is made to perform all the ceremonies in the traditional way, the authenticity is lost. In the hustle and bustle of the 21st century, our cultural practices no longer seem to be a priority. Families do not even have the time to sit down and talk to each other. This lack of communication is what has derailed the train of passing down the traditions from one generation to the next. “Gen Z” members are the victims of this derailment. It was our generation’s parents who migrated in huge numbers to the United States to provide their children with better lives and opportunities. But, in this ocean, they went adrift. Not passing down their culture and traditions to their children is a mistake, and the magnitude of this mistake seems especially large considering how rich and diverse the APIDA community is.

During a breakout room session in one of the classes I took this summer, I talked to two of my fellow members of the APIDA community about their knowledge of their cultures. The topic of our discussion instantly made them uncomfortable. They said that as they were completely unaware of the way religious ceremonies took place in their respective native cultures, they did not like to talk about it. One of them mentioned that the only time he had actually seen those ceremonies being performed was when he went to visit his grandparents in his home country. The other student said that since her grandparents lived with her, they could not perform the traditional puja (due to lack of all the things required) and settled for a mellowed down version. But she had never paid close attention or participated in it as she had not seen her parents do it either.

However, it is not the same situation in all households. I recently spoke to Mahek Shah, a freshman and a molecular, cellular, and developmental biology major, and what she told me revives my confidence in the APIDA culture’s ability to survive. She said that she knew how to speak her mother tongue (which is not English) and conversed in it regularly. She also knew a lot about her country’s traditions and religious holidays. She even rated her knowledge about her culture a 7 on a scale of 1 to 10 (with 1 being the lowest). In fact, she is so in sync with her culture that she has never felt out of place while talking about it with her friends.

In conclusion, the part of the APIDA community that was raised in the West does seem to be losing cultural identities to a certain extent. However, it is never too late to learn, so if you feel like you don’t know as much about your culture as you should, go and find out more today.

The Untold Realities of Being a South Asian Surfer
February 1, 2022