APIDA Icon of the Week: Lapu, the Coyote that Cares Theatre Company 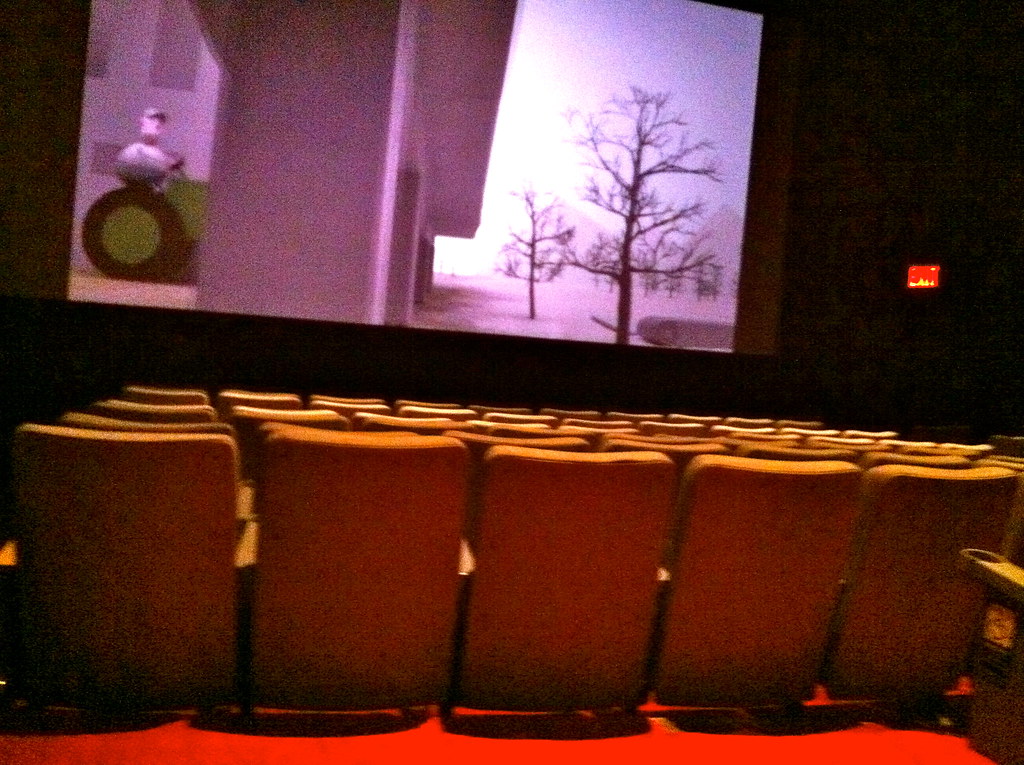 Lapu, the Coyote that Cares Theatre Company aims to give a voice to Asian American creatives. Founded in 1995 as a small writing group, LCC has since expanded to a cast of over 30 students and young professionals, making it the largest Asian American college theater group in the country. Every year, LCC welcomes a new cast, creating a tightly knit community in the incoming generation. With a repertoire that consists entirely of original scripts, each show is a testament to that generation’s experiences. This week, Pacific Ties Newsmagazine sat down for a chat with Generation 27’s producers, fourth-year physics major Kelvin Nguyen, second-year transfer sociology major Immanuel Ibon, and third-year English major and Asian American Studies minor Jade Lacy.

Q: Tell me a little about the shows for this quarter.

Lacy: There’s a Valentine’s Day show on February 13th [that’ll be] kept online, putting together a series of sketches and a more serious short film to show off the cast, as well as doing improv centered around a really fun holiday for most people. One of the sketches for Valentine’s Day is Santa Claus going to court for trying to extend Christmas to Valentine’s Day.

The winter show, that’s a series of one-acts about 20 minutes each – three right now. Every quarter, we have a show that’s a culmination of the one-acts throughout the quarter and improv. There’s “June,” which is about a young woman who is very irreverent and is trying to deal with grieving the loss of her mother. Kind of a Fleabag-style dramedy? And “Lampshade,” which is about a recently broken up couple who is trying to figure out to be friends through the heartbreak. [The third one is] “Not Gone Yet,” which is about a family whose grandmother is beginning to show signs of dementia and their struggle in accepting help to take care of her.

Q: I saw that LCC’s repertoire focuses on original scripts. Why is this a priority for your organization?

Lacy: It’s always been important to us to do student-written work. Our very first shows were created because Randall Park, our first founder, came up with a script and was like I want [to see this performed]. Getting to write every quarter, you can write any genre, any topic and no matter what, we read every script that’s submitted out loud. […] There’s tons of people who think they’re never going to write but try it out and end up growing a lot as an artist. Defining one kind of Asian American experience is so hard, so we encourage people to write what they know as Asian Americans or otherwise marginalized writers. We try to represent ourselves as we want to be represented.

Q: How has being in LCC influenced your connection to your identity and creative expression as a facet of this?

Ibon: Tremendously. In all sorts of ways. I think that I never really had an Asian American community or really sort of identified with it until this club. And so for one, having a group meant seeing different people’s perspectives. They told stories I related to and so it was like, “Oh, that’s not just something I do.” Transitioning those stories to the stage and to art projects sort of cemented the idea that our stories are important enough to deserve a spot on the stage.

Lacy: We’ve tried to keep things as similar as possible when it comes to moving online. We’ve always done improv together [on Zoom]. […] I think a really big change with doing theater online is having more possibilities with editing, like filters and backgrounds. Last winter, we did a one-act set in space. We were able to do all of that with editing.

Q: How do you think LCC having a different “generation” each year influences the environment/community? How do alumni factor into this?

Lacy: I really love that we have a new generation each year. It makes us really cohesive. We really bond with the new members in our generation, and we get an influx of creative energy and that spurs us on each year. […] Alumni come back all the time because we’re more divided by generation than year. We still have people in our very first generation who come back to talk to us and help us out. We bond really hard at LCC – we have this motto: “I’ve got your back.” And that extends even after they leave UCLA.

Ibon: I came in G26 [Generation 26], and this was immediately one of the most warm communities at UCLA. I came into the school wanting to work in entertainment and performing arts, and I tried other clubs on campus but there was kind of a disconnect. LCC tries to bridge that gap between [building a] relationship and professional work, and it makes you feel supported in your craft. The Gs tend to blur together; it’s kind of one big happy family.

Nguyen: I do like how we keep track of the numbers of generations. Not just how it makes you think about how it’s been 27 years since this club was founded, but you start to really grow attached to that number, like how G25 is a quarter of 100, or G26 is divisible by 13.

Q: What makes LCC special to you?

Lacy: The people and having a space to grow creatively with them. For me, I felt like this was a space where people wanted to get to know me and wanted to be my friend, and also wanted me to succeed, and that’s what keeps me coming back. Because I love the people here.

Nguyen: I was going to say that Jade stole my answer, but at the end of the day, as much as we explore our other artistic sides, it’s the people that make it special. Every club on campus says that they’re a community or family and LCC is the first one that feels like it’s true. It’s really easy to be myself in this organization and, I guess to diverge from Jade’s answer, the Improv Crew [is special to me]. They let me be goofy and be myself and have a laugh together.

Ibon: The opportunities that the club provides! The people are important in how they support you through those opportunities. It’s expanded my definition of what is possible in a lot of ways. I never thought I’d have a play that I wrote that would be performed on a stage, with someone directing it and actors acting in it, and that’s something I don’t think would’ve been possible in this sort of way outside of this club – that someone who has never written before would be able to do that. Insane blessing.

Lacy: Don’t be scared if you know nothing because you can learn everything here! We don’t require any experience or judge auditionees on what they’ve learned in the past. We really just want people who are passionate about theater and trying something new.

Ibon: Worry about the consequences later if you’re thinking about auditioning even a little. Also go to our shows, they’re fun. And know that that show was created and built and put together by a lot of students, it’s a really cool passion project to see come together.

Nguyen: If you’re looking for a community on campus, there’s no better place to look.

Featured image: “Alone in a Movie Theater” by Studio Sarah Lou is marked with CC BY 2.0.