You are here:
Bruin Bare NeccesitiesUncategorizedWeeklies 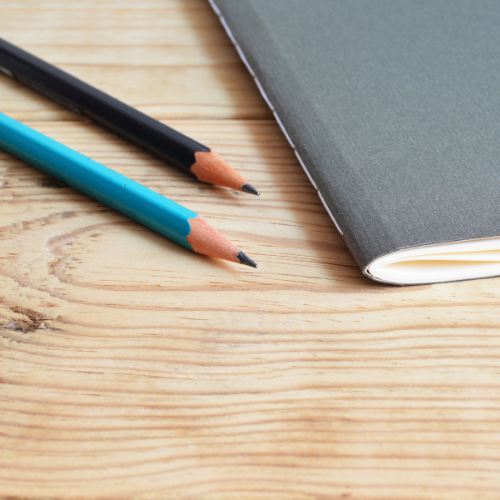 Amid the hectic nature surrounding the 2020 presidential election, Californians were also fighting their own battle: the fight for affirmative action through Proposition 16. If passed, Proposition 16 would have repealed Proposition 209, which passed in 1996 and outlawed the consideration of race and ethnicity from public education, employment, and contracting. Affirmative action is best known for its role in college admissions, as California universities must assume a race-blind approach towards their admissions. California remains one of the eight states that outlaws the use of affirmative action.

The Associated Press stated that as of Monday November 16, 57.1% of California voters had voted against Proposition 16. In late September, several UCLA USAC offices and the Mother Organization collective formed the Bruins for Prop 16 coalition to educate students about Proposition 16 and encourage them to vote in favor of reinstating affirmative action in California. The coalition hosted virtual events, car rallies, and phonebanking sessions until election night to rally UCLA’s student population to vote YES for Proposition 16. After hearing the news that Proposition 16 failed to pass, Bruins for Prop 16 posted the following statement on Instagram on November 4: “[T]he students of color, womxn, and orgs that made up #BruinsForProp16 will continue to fight.”

Members of the Bruins for Prop 16 Coalition—including board members from Mother Organization, Asian Pacific Coalition (APC), and Vietnamese Student Union (VSU)—were disappointed in the propostion’s results. VSU president Jason Vu shared his sentiments: “Heartbreak. It felt like all the work we had done, all the efforts we had exerted, and all the time we spent had failed. One of the activists we worked with shared this quote: ‘A system that can’t see you, can’t serve you.’ When Prop 16 failed, it really felt like we weren’t being seen.”

Similarly, APC internal assistant director Amy Ngoc Ho felt “disappointment in our state and also myself. I wish that I had done more.” Ho continued, “As much as California claims to be a liberal haven, there are definitely many who buy into misinformation and the myth of meritocracy.”

Despite the unfortunate outcome of Proposition 16, the Asian Pacific Islander Desi American (APIDA) community remains hopeful for the future of affirmative action. Vu, a fourth-year global studies and Asian American studies student, stated that “[t]he fight for affirmative action didn’t begin with Prop 16 and it doesn’t end with it. Our communities have been fighting to exist and thrive on college campuses for years and we will continue doing so.” Likewise, Ho, a fourth-year political science major, was proud of the fact that 44% of California voters said yes to repealing Proposition 209. Given APC’s few months of organizing, Ho claimed that the 44% in itself was a victory for affirmative action: “I feel more ready and hopeful than ever that California will once again have affirmative action.” APC director Angela Li, who comes from New York where affirmative action is legal and high schools teach ethnic studies courses, recognized “how important affirmative action is in diversifying our education and creating a more equitable society, especially for the communities that have been historically marginalized.”

The election is over but the fight continues.