AJ+ Video Draws Connections Between Boat People, Past and Present

You are here:
NEWSWeeklies 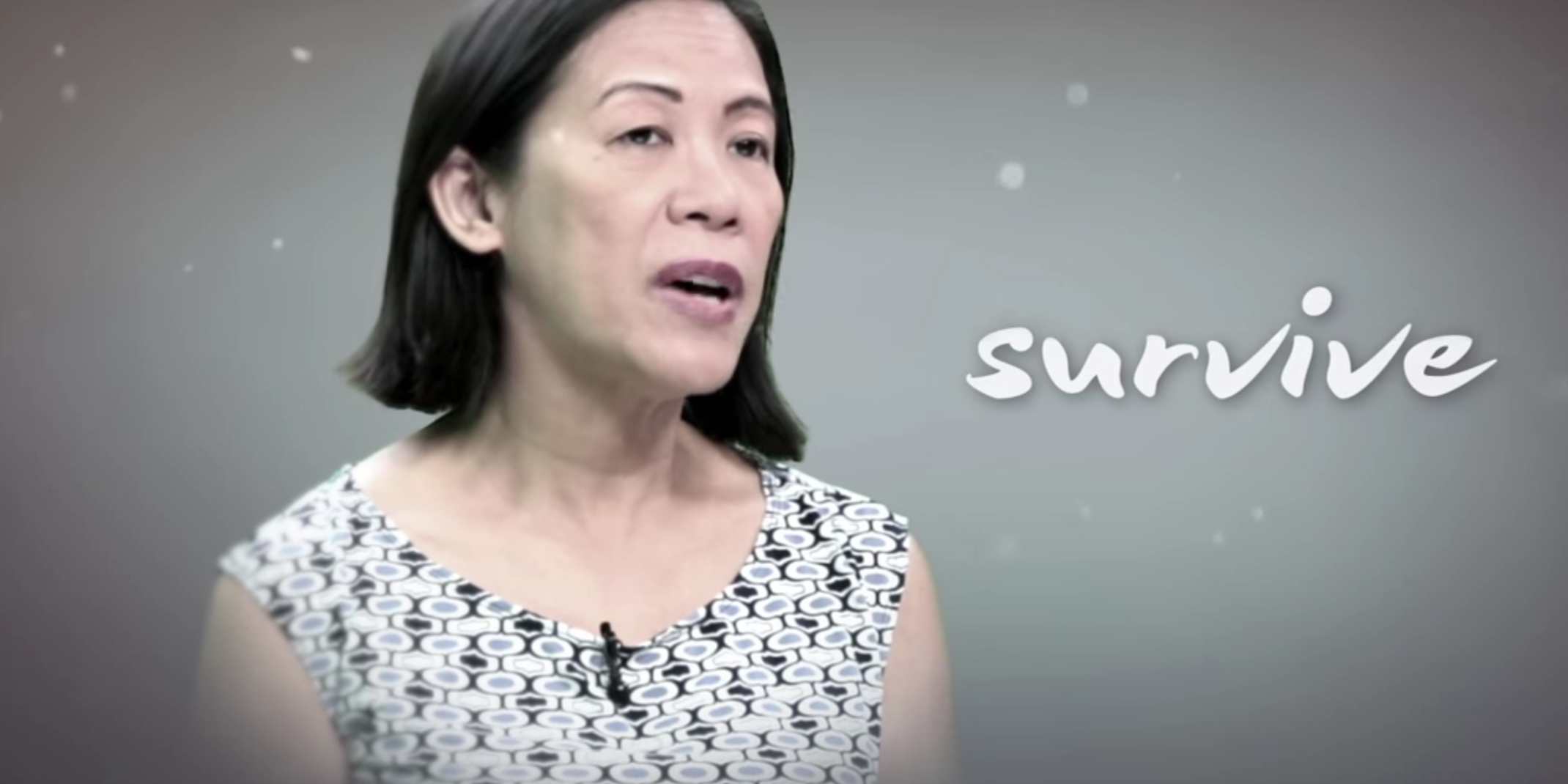 Who are the boat people? Of yesterday and of today?

Following the Vietnam War, waves of Vietnamese refugees, including those of ethnic Chinese background, fled their home country and took to the waters. Boarding vessels such as boats and small fishing ships, successful refugees navigated through the waters and overcame pirates, harsh weather conditions, starvation, and dehydration. Reaching the shores of another Southeast Asian country, such as Malaysia, affirmed the completion of the first leg of the journey for many Vietnamese refugees. Just as January’s the 35th Annual Vietnamese Culture Night at UCLA emphasized, the Vietnamese refugee narrative is  still a living history for Vietnamese Americans.

Presently, a large-scale refugee crisis has emerged in West Asia due to the ongoing Syrian Civil War. For Syrian refugees fleeing to Europe, the journey begins on foot as they cross into bordering countries. From that point, refugees heading to Europe face the Mediterranean Sea. Similar to the migration of the Vietnamese refugees, Syrian refugees board almost any water vessel they can access, some paying human traffickers to help ensure transportation. With large numbers and confined spaces, refugees even cram onto small inflatable rafts that must brave the Mediterranean.

Since the beginning of the Syrian Civil War in March of 2011, the European Union has been slow in providing humanitarian aid and talks of resettlement programs to the Syrian refugee crisis as well as other migrant movements in the Mediterranean.

However, media outlets in the past year have been reporting more stories and sharing more images that document the drastic nature of the migrant and refugee crisis, which have led to an increased public awareness. A rally held on April 22 near Kaufman Hall that honored over 800 African migrant lives lost in a shipwreck off the Libyan coast contextualized the crisis in the Mediterranean on the UCLA campus.

Nevertheless, immigration has risen ahead of the economic and unemployment issues as the main concern of Europeans from the spring of 2013 to the spring of 2015, according to the Migration Policy Centre at the European University Institute.

Although they are two distinct historical events, the present Syrian refugee crisis echoes the exodus of the Vietnamese boat people. The video effectively illuminates the emergence of Vietnamese refugees’ solidarity with the Syrian refugee crisis in finding ties to a similar narrative of families and individuals risking their lives for a better future.