AAPI Expressions of Power in Film: How Shang-Chi, Bridgerton and Other Recent Motion Pictures Have Altered the Narrative

You are here:
Uncategorized 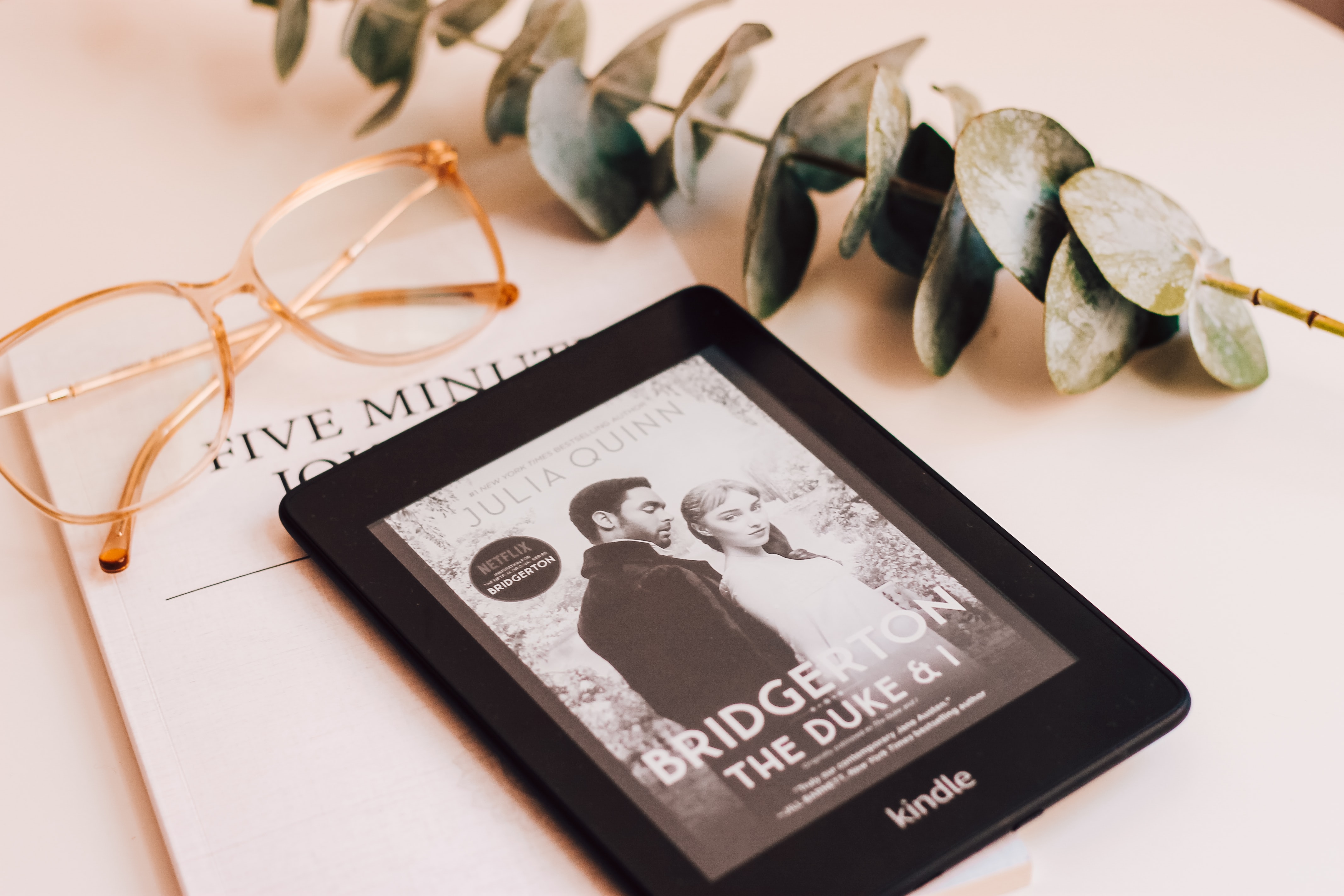 From romantic love stories to animated films, expressions of APIDA (Asian, Pacific Islander, Desi American) power in film have become far more centered around the value of the character over anything else.

In the past, we have been given characters that fall within a limited scope of stereotypes. Now, across a variety of genres, the APIDA community has been offered better and more representation than ever before.

“Shang-Chi” marks the first time that many Asian American children are seeing themselves as a superhero. The film stars Simu Liu, a Chinese Canadian actor and stuntman, as Shang-Chi as well as Awkwafina, Michelle Yeoh and other talented APIDA actors. The film creates an epic blend of Chinese mythology, superhero legend and modern tropes that follows Shang-Chi as he seeks to confront his past after being drawn into the Ten Rings organization.

Liu’s character demonstrates incredible power and combat skills. He is also an admirable character, making him the ideal superhero while still paying respect to the culture that the film takes inspiration from. “Shang-Chi” exhibits all of the desirable traits of a superhero without the weight of stereotypes.

Marvel was able to create an Asian American superhero that is not only compelling in the film, but also sets an example for future representation. Furthermore, his sidekick Katy, played by Awkwafina, creates a dynamic and comedic character who portrays Asian American women as being capable of embodying traits such as skill, intellect and comedy without dabbling in stereotypical characterizations. “Shang-Chi” is a superhero film that goes beyond the typical hero tropes, as it offers a tasteful blend of superhero legend and cultural myth in a way that is relatable to the current generation of APIDAs.

In addition to the popularity of “Shang-Chi” in recent years, “Bridgerton” has been making headlines and snagging the hearts of viewers across the world. Members of the APIDA community finally have the opportunity to see a South Asian woman in the role of the romantic lead with no stereotypes attached.

The show’s creator, Shonda Rhimes, excellently weaves a story of a young woman who is caught between love and responsibility in an imagined kingdom during the Regency era. The show stars Simone Ashley, a British-Indian actress, who plays Kate Sharma. The show poses her opposite of Antony Bridgerton, a white viscount who finds himself similarly torn between love and responsibility. As the story unfolds, the show offers glimpses into Indian culture, such as through the preparations for Edwina’s wedding and Kate’s bangles.

The show gracefully and mindfully includes cultural representation without glamorizing it in a reductionistic way. Not once are any of the characters of color portrayed as objects of desire or derision based upon their race. Rather, the show focuses on the characters’ roles within the romantic scope and the expectations of high society in the Regency era while also intelligently commenting on the faults of gender and class expectations. “Bridgerton” beautifully executes a love story that provides excellent representation for the APIDA community in a way that celebrates Indian culture and people of color without conveying tokenism.

“Nora From Queens” is a comedic take on APIDAs in television done correctly. The show stars Awkwafina, a Chinese-Korean American actress, rapper and comedian, as a woman named Nora Lin who is attempting to navigate young adulthood in outer borough New York City. The show is loosely based on Awkwafina’s life and follows her hilarious trials and tribulations as she leans on her grandma, dad and cousin for support, guidance and a little bit of humor. Her father is played by BD Wong and her grandma is played by the beloved Lori Tan Chinn who some may recognize from the famous series “Orange is the New Black.” Chinn’s delightfully foul-mouthed character gives a new perspective on previous portrayals of Asian American elders in film. Her hilarious commentary and quick-wit make for a very entertaining watch. Awkwafina’s “Nora from Queens” offers a revamping of the token Asian American family that pervades television through its sharp comedy and inclusion of an Asian American perspective.

Positive representation has also made its way into animated films such as Pixar’s Turning Red. The film centers around a thirteen year old girl named Meilin who turns into a giant red panda whenever she gets too excited or agitated. She struggles between being a dutiful daughter and falling victim to the chaotic pull of adolescence. The movie offers a realistic portrayal of puberty in all of its awkwardness including periods, crushes and social drama.

By featuring a young Asian American girl, this film contributes to the positive representation of young APIDA women. The fact that Meilin exists outside of stereotypes while still engaging with her cultural dynamics is incredibly powerful. Stereotypical expectations would define a young APIDA girl as shy and obedient but her character is far more complex and outgoing than that. She is allowed to be a messy and emotional teenager without being placed within certain constraints and expectations. Meilin is outspoken and passionate about her ambitions. While she struggles throughout the film, she is arguably an excellent model for AAPI adolescents because she shows that it is okay to struggle and not be perfect as you are growing up.

Film and television have made leaps in the past couple of years regarding the way that Asian power is presented in the media. We are finally seeing three dimensional characters who are able to exist beyond the constraints of stereotypical narratives. The AAPI community has been given the opportunity to see themselves reflected back in the heroes and heroines of our favorite movies and TV shows.